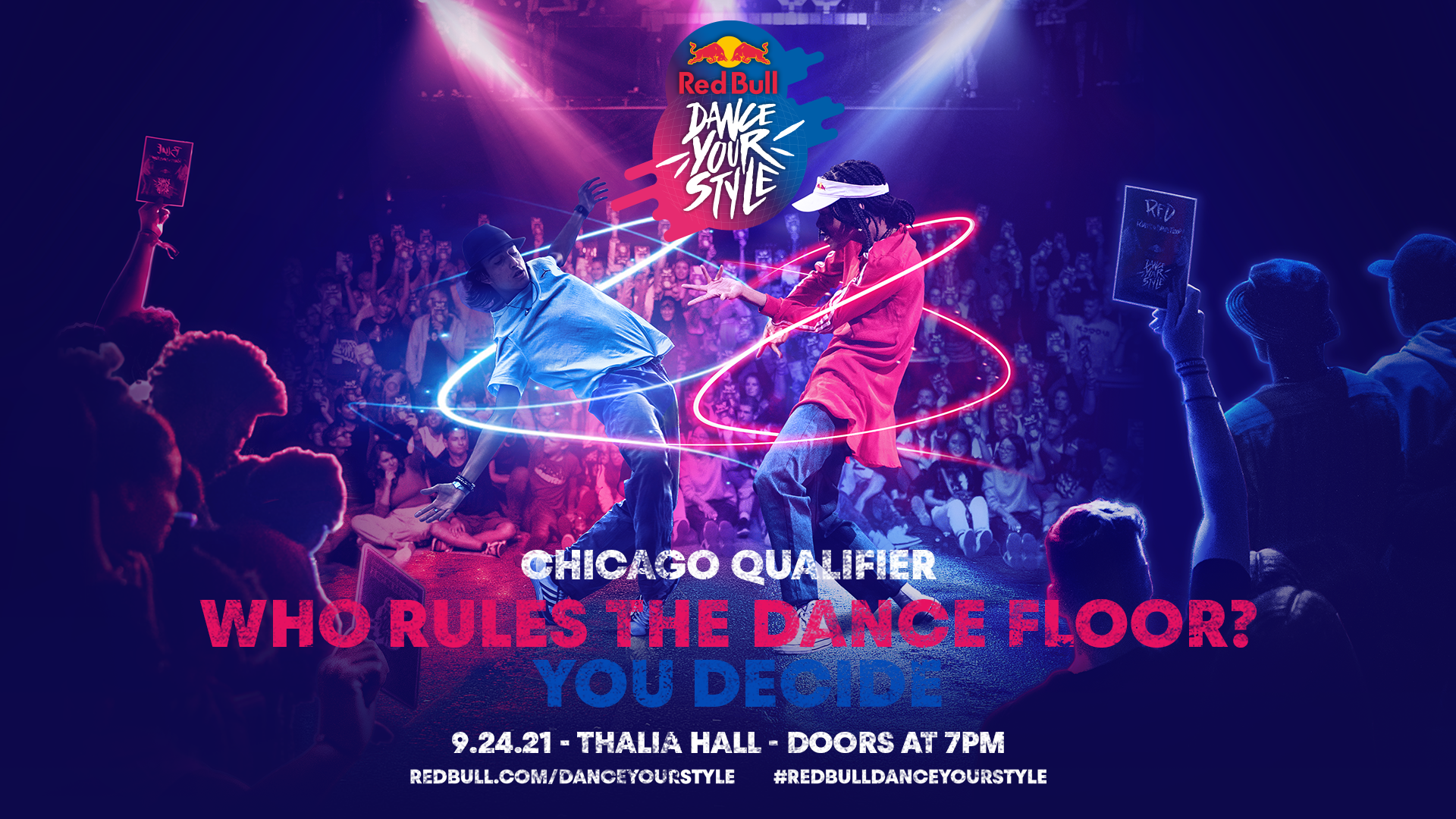 So gather up as a variety of dancers showcase the best movements the Midwest has to offer. Recognizing the region’s indelible contribution to street dance with the creation of footwork and jit, Red Bull Dance Your Style is excited to welcome Chicago into its U.S. line-up to celebrate the city’s unique scene and its artists. 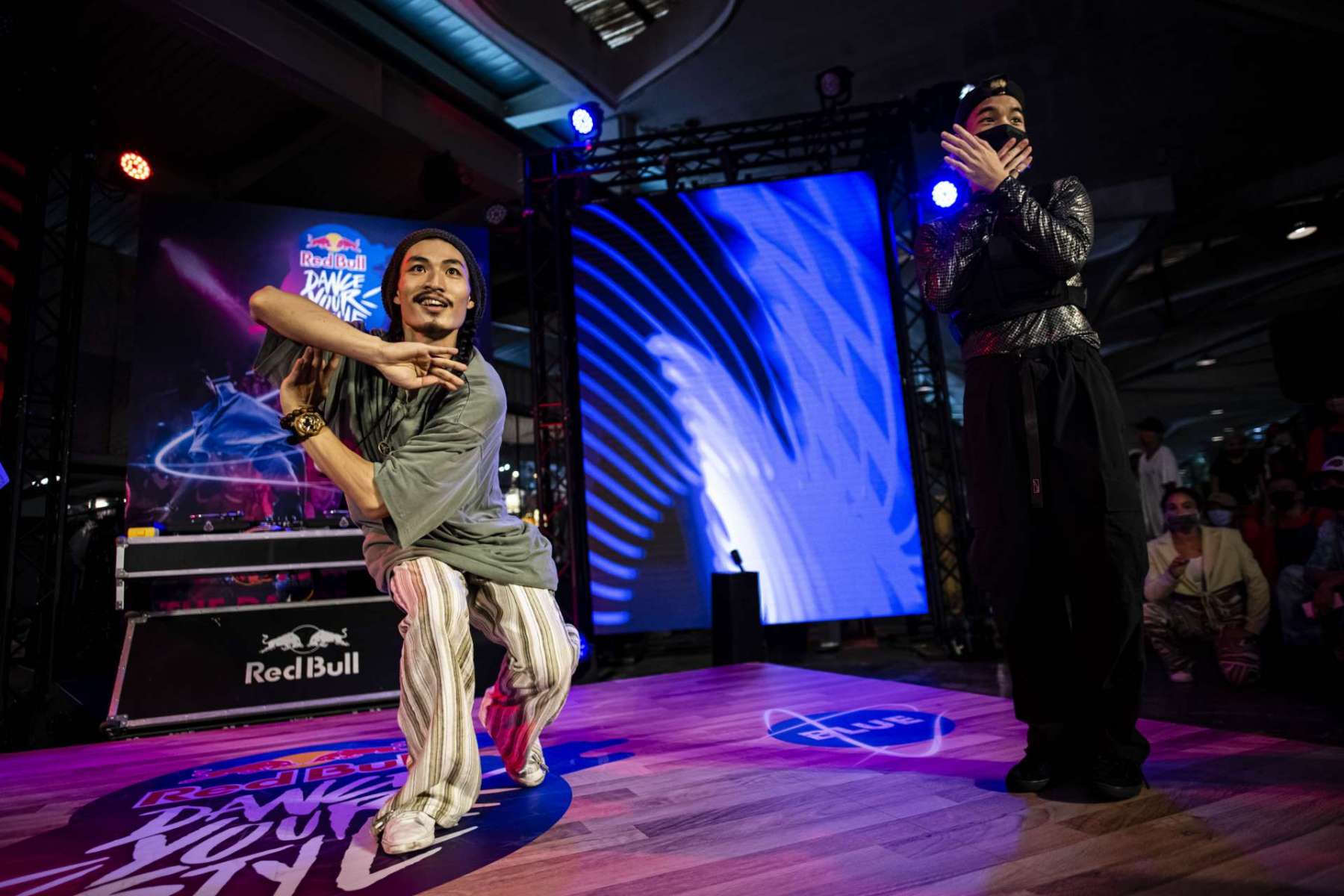 The region’s top street dancers will go head to head, via bracket-style tournament, performing against a spontaneous soundtrack. An audience of dance lovers will play judge, ultimately deciding which dancer will advance from each qualifier to the Red Bull Dance Your Style National Finals USA taking place from Friday, October 22 through Saturday, October 23 in Washington D.C. With no panel of judges, no planned choreography, and no pre-chosen music, it’s all about embracing the moment, wowing the crowd, and moving to the beat.

With the creation of footwork and Detroit jit, the region has made indelible contributions to street dance. Celebrating the city’s impact on the scene and the local artists who are pushing street dance forward, among the competitors include self-proclaimed Queen of Jit, Queen Gabby, footwork aficionado Pause Eddy, and Chicago’s very own Nero.

The evening will be hosted by BRAVEMONK, member of Chicago’s legendary and internationally recognized breaking crew Phaze II Crosstown Crew, and Chicago-based DJ, King Marie, will provide a spontaneous soundtrack of mainstream hits to timeless classics for the night. Audiences will enjoy a special showcase performed by local footwork crew, The Era and dance crew, The Pack Drumline & Dance Crew.

The Red Bull Dance Your Style Chicago qualifier is open to the public and doors open at 7PM ET. Tickets are available for purchase here. For those unable to attend, the qualifier will be available to watch AND VOTE via official livestream partner Caffeine.

The following is a schedule for the full event: