John Legend opens Ravinia’s “Concerts under the Stars” season on Saturday, June 10  at the venue in Highland Park, IL with his “Darkness and Light” Tour. Also starring with Legend is special Grammy-nominated guest, Gallant. Gates open at 5pm and the show starts at 7:30pm. Both reserved seats and lawn tickets are sold out.

Lea DeLaria to lead PRIDE parade, then appear at Ravinia 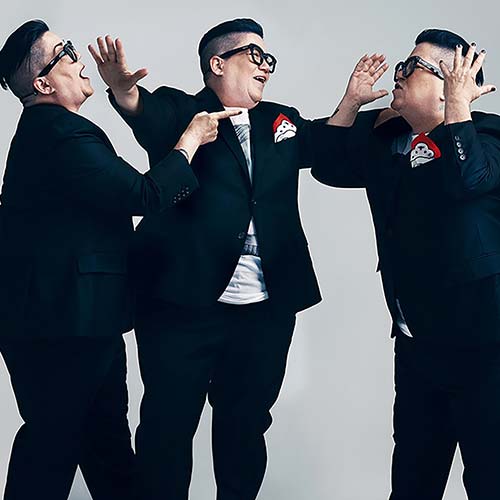 Orange Is the New Black star Lea DeLaria will serve as the grand marshal in the lead car at the 48th Annual Chicago Pride Parade on June 25, followed by Ravinia President and CEO Welz Kauffman. DeLaria is best-known for her SAG Award-winning role as Carrie “Big Boo” Black in the hit Netflix series. But she’s also enjoyed a decades-long, multifaceted career as a comedian, actress, and jazz musician. Watch the parade, then head up to Ravinia for an 18+ evening of comedy and music featuring the star.

Dining on the lawn is a special treat for Ravinia goers. Cue the regulars who pack a portable picnic table, rolling cooler, candles, and tons of food. (Hint: Tables and chairs can be rented at the park so you don’t have to carry all your stuff). Bring your own picnic, buy your accouterments or dine at one of the several onsite spots. Mirabelle is Ravinia’s famous Chef’s Table with gourmet selections. The Ravinia Market features salads, sandwiches, brick oven pizzas, plus beer, wine, and soda. They’ll also have specialty coffees, kosher hot dogs and more, and wine and ice cream are available from the fanfare carts right in the park.

World-renowned Ravinia is the oldest outdoor music festival in the United States, offering a series of classical, jazz and pop concerts from June to September. In their open-air covered pavilion and spacious lawn seating, Ravinia has hosted a summer full of musical celebration for over 100 years.

The Ravinia Music Festival is just 30 minutes from downtown Chicago. The easiest way to get to Ravinia is via the Union Pacific North Metra line, which leaves from Ogilvie Transportation Center. The train stops right at the front gate to Ravinia. Visit Metra Rail for the complete schedule.

Make sure you plan a few Ravinia outings this season and enjoy a summer full of music and fun!