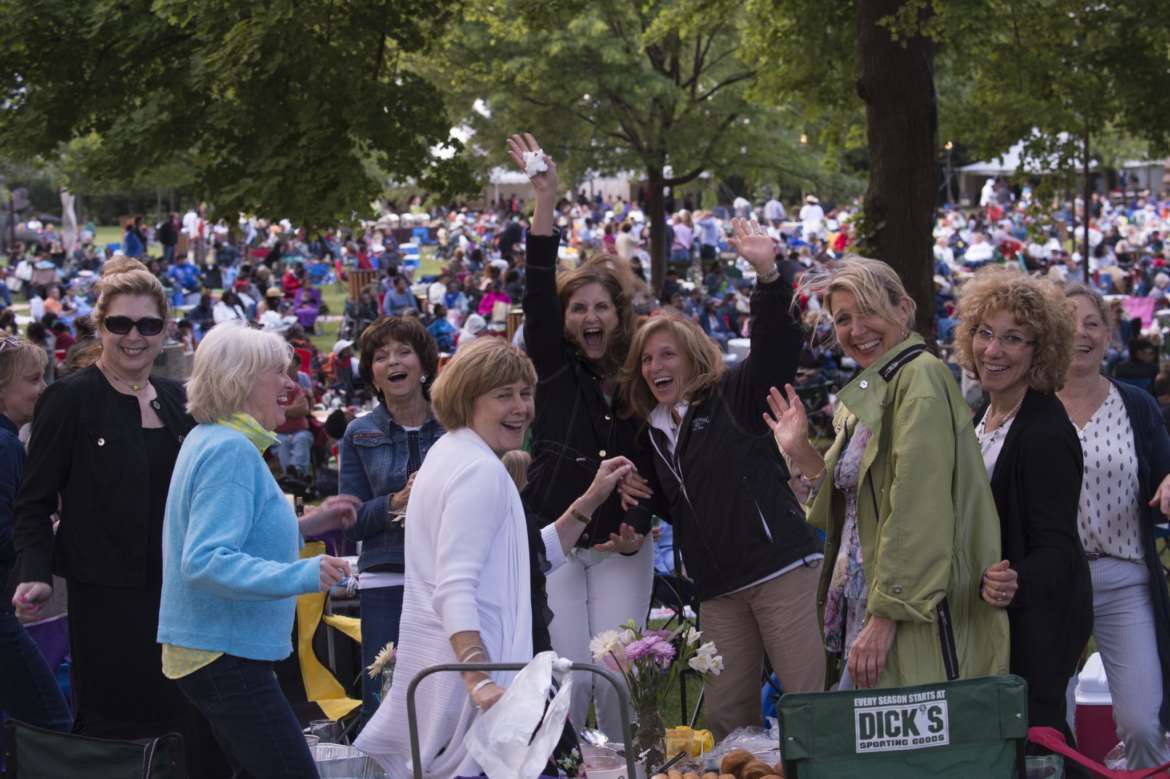 Get ready, Chicago, because summer is about to get a lot hotter with Ravinia‘s announcement of their exciting new season, highlighted with a season-long tribute for Leonard Bernstein’s 100th birthday. This summer, concert-goers can expect 140 events from June 1 – September 16 at the Highland Park festival destination. 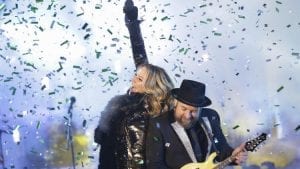 Returning to the Ravinia stage 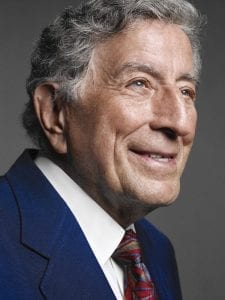 Winding throughout the season in each of the festival’s three performance spaces will be a multi-genre celebration of the most towering figure in American music, Leonard Bernstein. 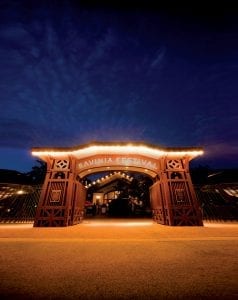 New restaurant venues offer expanded dining opportunities. The new Lawn Bar, with both indoor and outdoor seating, is destined to draw big crowds. The Ravinia Market will expand their offering with burgers, pressed paninis, pizza and smoked brisket, chicken and ribs. The second floor of the Dining Pavilion has the Tree Top House with self-serving chef’s table and Park View overlooking the lawn.

The season closes on September 16 with the third annual Fiesta Ravinia, a day-long family festival of Mexican culture and arts in celebration of Mexican Independence Day.