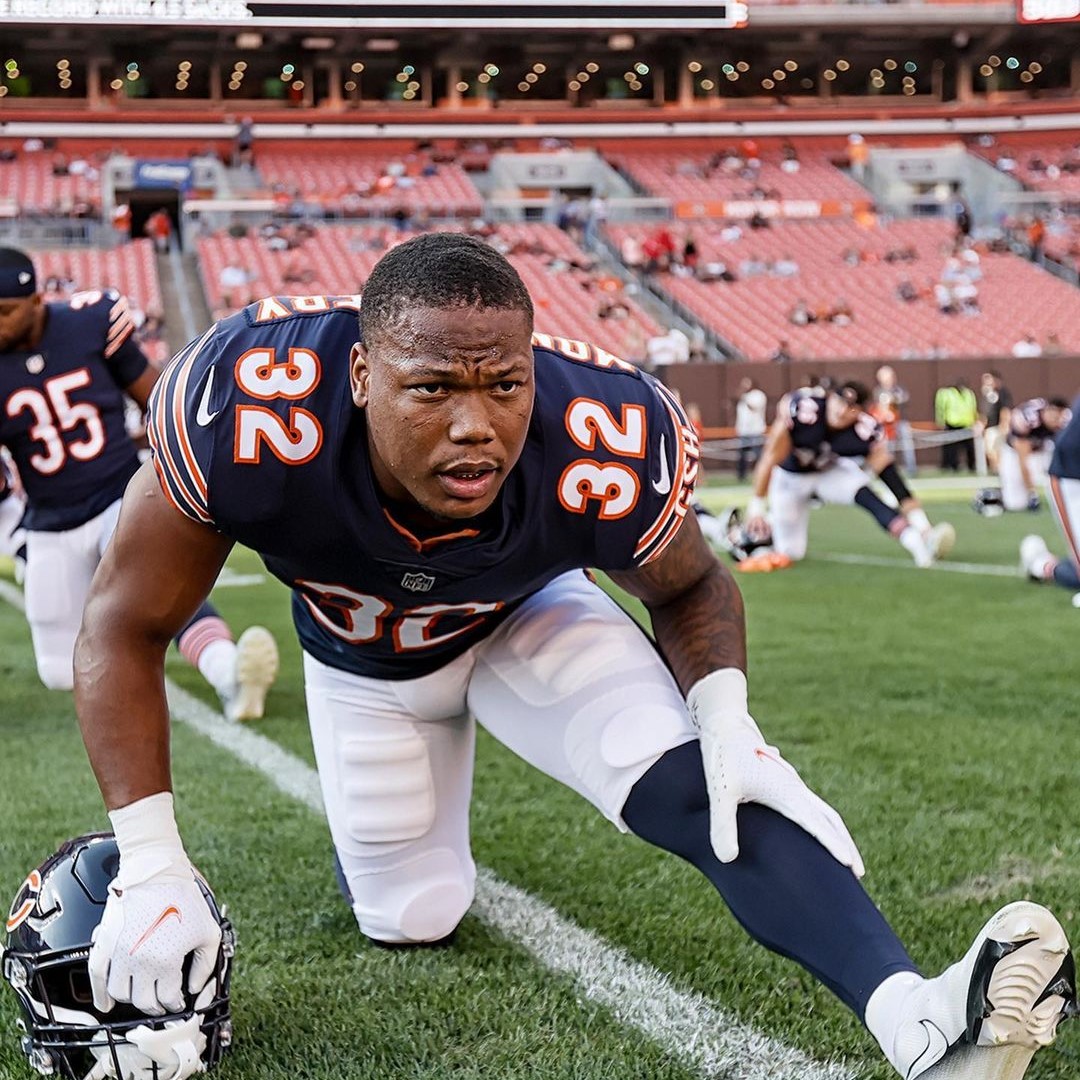 Previewing the Bears vs 49ers Game After an Undefeated Preseason

It’s here! It’s finally here! The NFL regular season starts back up this week which means we’ll have plenty of Chicago Bears football to look forward to for the rest of the year. Up first on the schedule is a Bears vs 49ers matchup during the first slate of Sunday games.

After showing out in the preseason, our guys will look to keep up the momentum during week one as they defend Soldier Field. Will Justin Fields make a statement in his sophomore season opener? And how will the reformed offensive line hold up? We’ll dive into all of that and more with our Bears vs 49ers preview!

Before we get into the Bears vs 49ers game, let’s look back at the three preseason games and how things went.

All-in-all, for new head coach Matt Eberflus and his guys, the outcome couldn’t have been much better. The Bears went undefeated in the preseason, defeating the Chiefs, Seahawks, and Browns in August. Maybe, despite all the “experts” who’ve written them off, they can find a way to silence the hate.

Yes, we know, it’s only the preseason. We won’t get too overly excited for the Bears vs 49ers week one matchup. But, there’s something to be said about winning all of your games with a new coach, offensive coordinator, rebuilt offensive line, and a second year quarterback who’s still finding his way. Speaking of Justin Fields, he capped off his preseason with a near perfect outing against the Browns. In that final preseason game, Fields went 14/16 on passing attempts with 156 yards and three touchdowns by halftime.

Previewing the Bears vs 49ers Game

On Sunday, the Bears kickoff their season at home against the San Francisco 49ers for an NFC matchup at noon on Soldier Field.

It’ll be a big day of firsts for both teams. For the Bears, Matt Eberflus will make his regular season debut as head coach, and Justin Fields will start in his first NFL season-opener. For the 49ers, they also have a second-year play caller in Trey Lance who will be starting in his first NFL season-opener like Fields. Back in 2021, Lance received limited playing time behind his current backup and Eastern Illinois University alumni, Jimmy Garrapolo. Given the dual-threat playstyle of both quarterbacks, it’s safe to say that both team’s defenses will have their hands full on Sunday. We just hope the Bears fare far better than the 49ers do.

The Bears are the current underdog according to oddsmakers, with the 49ers favored to win by seven points as of Tuesday. Stealing this first game from them would make quite the statement. It won’t be easy, but if our defense can contain Lance, and our offensive line can hold up against Nick Bosa and Arik Armstead, then we could see the Bears sneak their way into the win column early on in 2022. When you consider the fact that they’ve only won in their season opener three times in the past 10 seasons, it would make the victory that much sweeter.

Fans can tune into Fox on Sunday at 12:00PM CST to watch all the action from the Bears vs 49ers game.