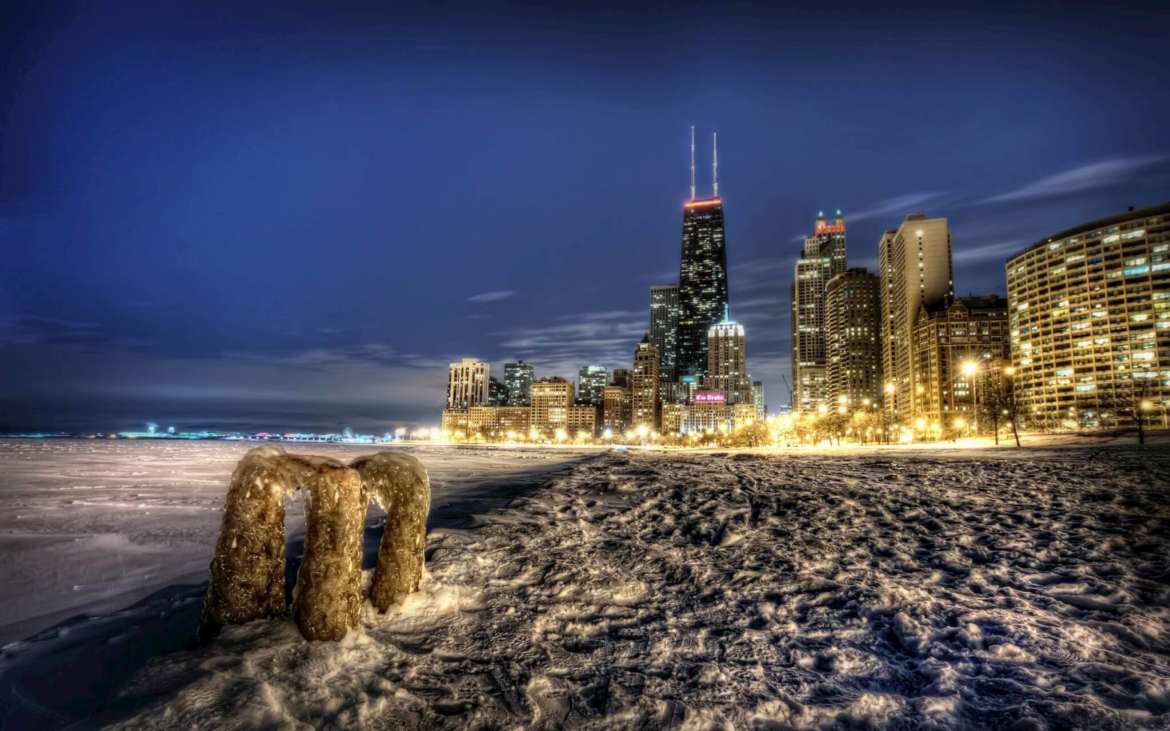 Poll: What Are the Best/Worst Parts of Winter in Chicago?

Winter can be a pretty polarizing season. Chicago gets cold, there’s no doubt about it – but to some, that’s just part of living in the Windy City.

This winter has been undoubtedly warmer and less harsh than recent years past, but has anyone really forgotten about the 20 inches of snow we were hammered with at the beginning of February last year? We haven’t, and the commuters on Lake Shore Drive when it was shut down probably haven’t either.

Still, the city doesn’t just die when the weather gets chillier. The museums offer plenty of free days for respite, and you can’t exactly skate around Millennium Park during the summer.

All the back and forth caused us to start thinking… What are the best and worst parts of winter in Chicago? It’s hard to say, so we’re letting you decide for us.

Check out the polls below and choose your favorite answer of the bunch. Don’t forget to answer them both. And yes, we purposefully saved the best for last.