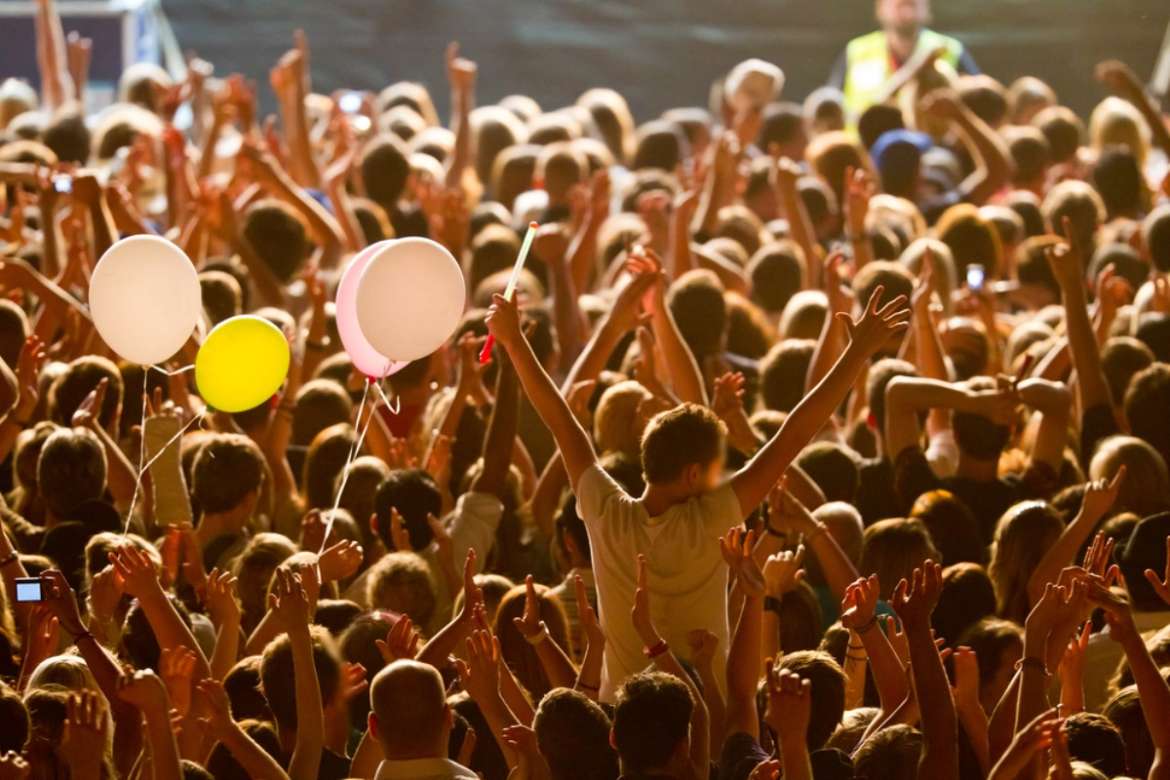 Not Going to Lolla? Check Out Edge Fest

Music and food are often considered the essentials for any type of summer festival. I don’t care if you’re located smack dab in the center of paradise, if you don’t have food; you’re gonna have that lovely scenery all to yourself.

Good news though, this weekend features a fest that has both food & music: Edge Fest. It’s not just your typical local celebration though. This original event also has some other features you may not be used to: art & dogs.

We’ll break it all down for you in a second, but let’s start with the basics for now. The fest is appropriately named after the historic Edgewater neighborhood in Chicago, which, as you may have guessed, is where Edge Fest calls home. This is the festival’s fourth year of operation, and it’s looking to be the biggest and best fest in the area to date. Now about those dogs…

We’re pretty big animal lovers over here, so we were pretty happy to hear about the dog portion. Pet owners will have the opportunity to parade their four-legged friends around on a stage in the dog costume contest. Be warned that 146 million people already know about the giant spider dog, so your pup will need to go with something else if you’re hoping to take home the prize.

Living in a city like Chicago, where we have the greatest art museum in the world, art contributions from locals are often overlooked. Well, we’ve got art at Edge Fest. Not just any old art either. 40 local Edgewater artists will be on hand to showcase their vast array of artistic works. Be sure to take a look at what makes Chicago tick. Yeah, we’ve got hotdogs and pizza, but it’s hard to express our city’s emotion with some encased meat.

On to the music! Can you say two stages of acts covering a variety of musical genres? And the main event as far as we’re concerned: the karaoke stage. We always love the live music, but what festival has karaoke? If you’re fortunate, you might even catch the Genie belting out some excruciatingly off-key Taylor Swift. Lucky you!

Last but certainly not least, the food. It’s all local of course, which means you’ll have a diverse selection of freshly made everything to choose from. I don’t think we’re going out on too much of a limb when we say nothing beats authentic cuisine.

Bonus! We didn’t even mention shopping earlier. Why? Because all of the shopaholics would have skipped down to this part of the article without reading about all the other great stuff, duh. Since you’re right on the streets, you’ll have access to all of the enchanting retail shops, antique stores, and service providers. We’d name them off for you but there are hundreds, so we’re not gonna do that. Sorry.

That just about covers it. Proceeds from the celebration will benefit the Edgewater Chamber of Commerce. Admission is a $5 suggested donation.

And just so you know we’re not pumping you up for some lame Lolla replacement, our buddies over at Chicago Reader have labeled this a can’t miss event too.