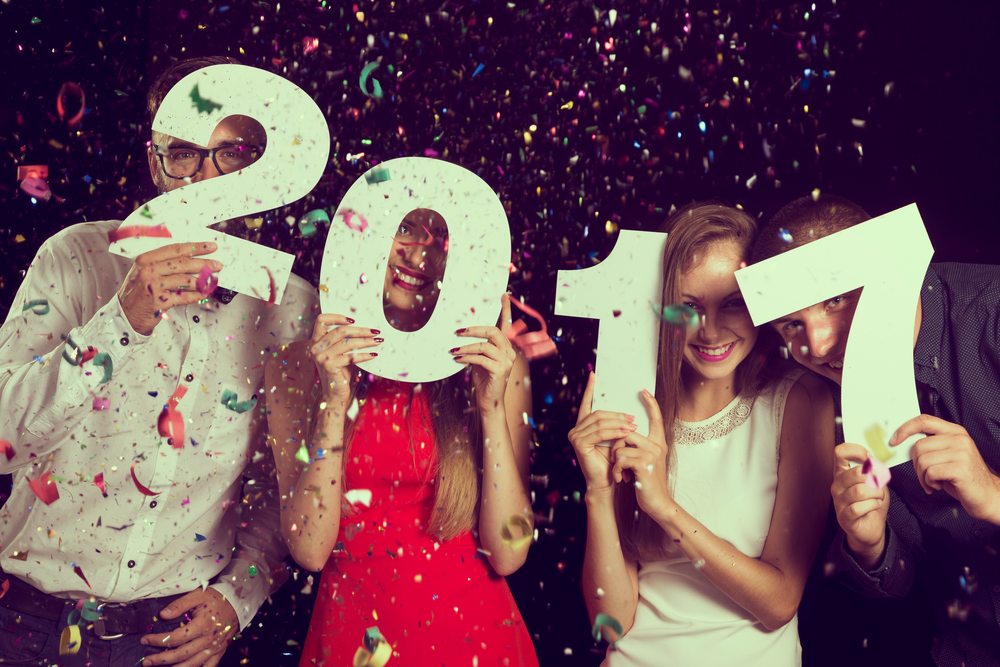 10 Places to Celebrate New Year’s Eve for Under $75

Kiss 2016 goodbye, without breaking the bank!

New Year’s Eve is arguably the biggest event of the year for just about anyone, which means it’s easy to rack up the big bucks. Looking to party ’til the stroke of midnight on a budget? These 10 Chicago bars are offering deals to ring in the New Year for less than $75.

Microbrew drafts, domestic bottles, call drinks, wine, a dinner buffet and champagne toast are all included in their NYE package. What more do you need?

Deuce’s and The Diamond Club

Tickets include an express entry into the bar, a reserved table, and a midnight champagne toast. Ticket entry begins at 9pm and the bar closes at 3am.
*Prices will increase as tickets are sold and New Year’s Eve approaches.

Howl at the Moon

Entry beginning at 9pm includes light appetizers from 9pm – 11pm, three drink tickets, and a champagne toast at midnight. Everyone knows Howl at the Moon is always a blast, so this deal seems pretty worth it.
*Price may increase after December 12

Package includes domestic and craft beer, cocktails, wine, and champagne. Pizza, wings, sliders, chicken tenders, mozzarella sticks, and salad are also included. If you party under this bar’s famous string lights, it’ll almost be like you’re out under the stars as the clock strikes midnight!
*Price increases. Cost is $60 until December 5 and $75 until December 25.

From 8pm to last call at 1:30am, enjoy a dinner buffet (with appetizers, salads, entrees, and dessert) and top shelf liquors, draft beer, wine, and champagne.

$50 covers entry but drinks are not included, only the champagne toast. The event runs from 7pm – 1am with passed hors d’oeuvres starting at 8pm.

Their NYE package includes a dinner buffet with appetizers, salads, entrees, pasta, and desserts. Top shelf liquors, all drafts, wine, and champagne included from 8pm until last call at 2:30am.