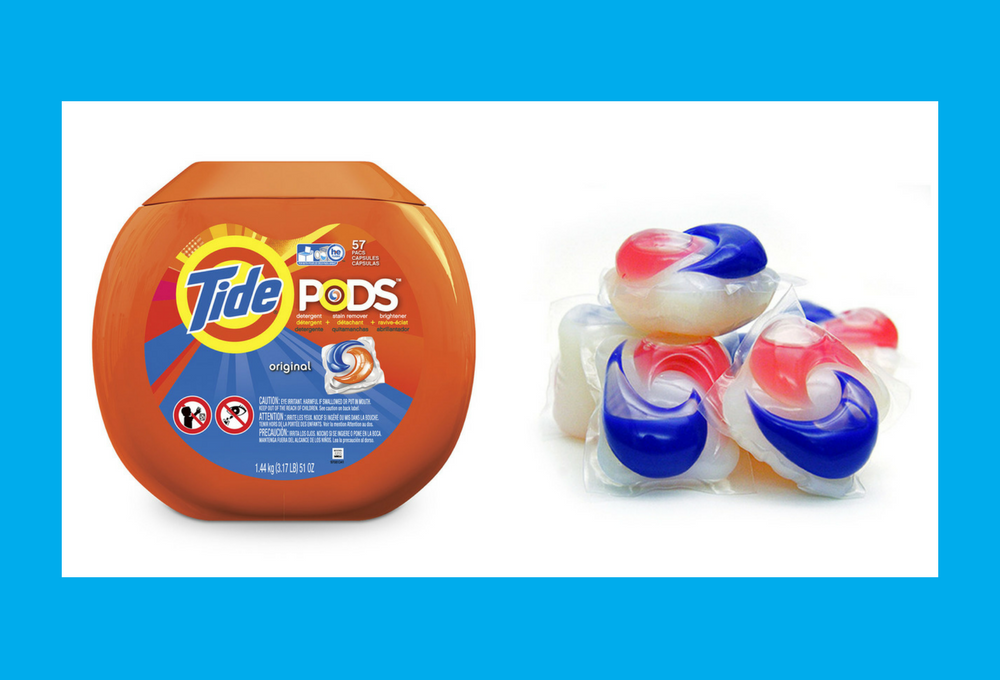 We may only be a few weeks into the new year, but that’s still plenty of time for the people of the internet to cook up a couple of completely wild, viral memes.

So, for you’re reading pleasure, we’ve decided to compile a running list of the best ones we could find.

As you may or may not (but most likely, do) know, Mariah Carey performed at the NYE ball drop again this year. And while, no, it wasn’t nearly as much of a total mess as her 2016 performance, our dear friend Mariah did manage to make headlines once again.

Yup, Dick Clark’s Rockin’ New Year’s Eve got dragged by Mariah on live TV for forgetting to get her some hot tea. And it was glorious.

“I was told there would be tea,” –@MariahCarey at #RockinEve

I’m using that line every time I’m disappointed in 2018.

Obviously, her words took off, becoming the first official meme of the year and, now, the perfect line for when 2018 inevitably lets you down.

Oh, Steve, just what are we gonna do with you?

Though already pretty well known for his, uhm, interesting suit choices, the outfit Harvey chose to wear on NYE 2018 was truly something else.

Comparisons ranged from the Michelin Man to Frosty, and people did not hold their feelings back.

Steve Harvey out there looking like Olivia Pope. pic.twitter.com/E6rmoqLywA

I think we can all agree that Michaela Coel’s appearance on Black Mirror Season 4’s “USS Callister” was, in a word, iconic. But in between kickin’ ass and taking names, Michaela also managed to give us this one, perfect expression.

And we couldn’t be more thankful.

Pausing my music on the train to listen to a fight pic.twitter.com/6qXiKLNzLV

friend: “BITCH OMFG I HAVE SUM TEA FOR YOU!!!”
me: pic.twitter.com/EiYVg0xf9h

I really don’t think I need to explain this one to you.

tide pods are the best thing ever to go on pizza? pic.twitter.com/oA7MYTVuLs

i really tried and died for the cause pic.twitter.com/WxtF27BMjP

What should Tide PODs be used for? DOING LAUNDRY. Nothing else.

Eating a Tide POD is a BAD IDEA, and we asked our friend @robgronkowski to help explain. pic.twitter.com/0JnFdhnsWZ

The Google Arts and Culture App

Unless you’ve been living under a rock, you’ve heard of Google’s new “Arts and Culture” app, the hot new game that allows users to find their long-lost artistic twin via the search engine’s extensive database.

As you can see, the results are usually, shall we say, inaccurate, and therefore totally hilarious.

I’ve taken like 20 selfies with the Google arts & culture app and gotten this horrifying guy as my top result EVERY SINGLE TIME, who do I sue pic.twitter.com/PjuvT0IXIU

I mean, what can you expect from a iPhone facial scanner?