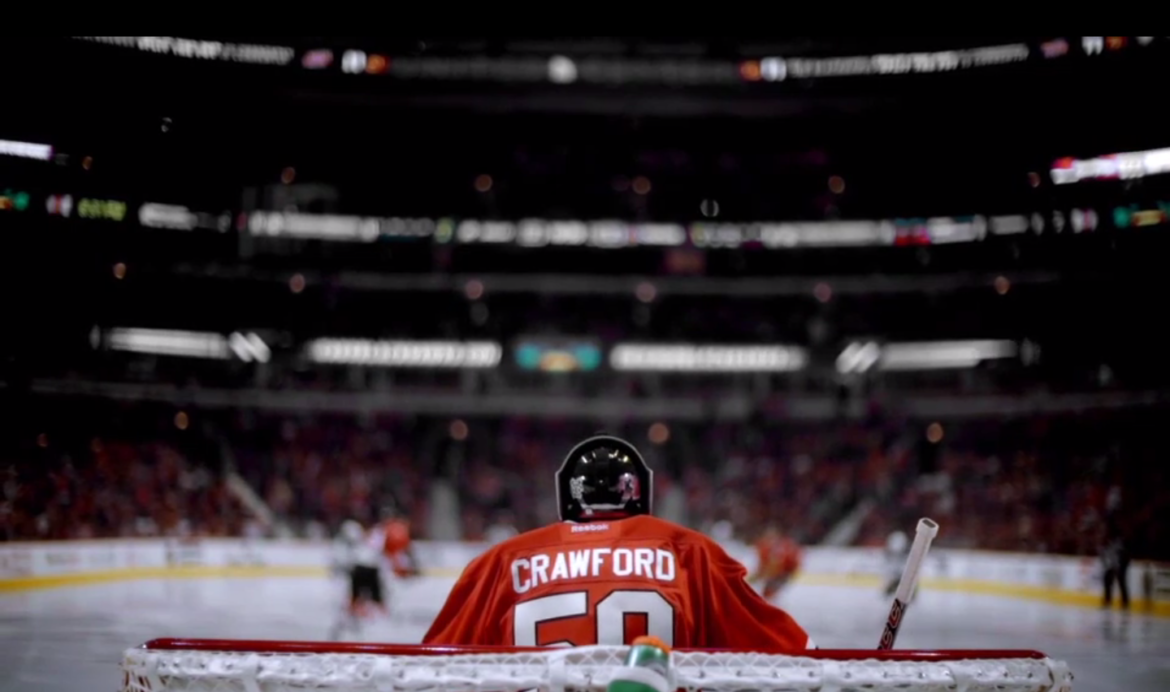 New Chicago Blackhawks Commercial Will Give You Goosebumps

The Chicago Blackhawks are notorious for finding ways to get their fans more involved.

With the unrelenting jubilee of Chelsea Dagger & their One Goal slogan, the team gets Chicago buzzing each hockey season. Add in the quality hockey that we get to see on the United Center ice each game, and that buzz turns to a tumultuous roar in no time.

At this point, it should probably come as no surprise that they’ve done it again.

The Chicago Blackhawks have released a brand new commercial, and it’s a sight to see. From high definition vistas of the city to never-before-seen footage of Hawks players signing autographs, training, and (of course) playing hockey – we guarantee this one will turn some heads.

Okay now that you’ve seen it, does Duncan Keith EVER leave the weight room? After taking only three weeks to recover from his four to six week MCL injury, we’re really starting to wonder if he’s really a cyborg after all.

Our favorite part, the video shows both the good and the bad. Sometimes you fall. Heck, sometimes you fail completely, but the goal keeps you moving forward again and again. Fall seven times, get up eight, right? If the Blackhawks aren’t the embodiment of that phrase, we don’t really know who is.

Here’s to another great season. Hopefully it’s one for the books.