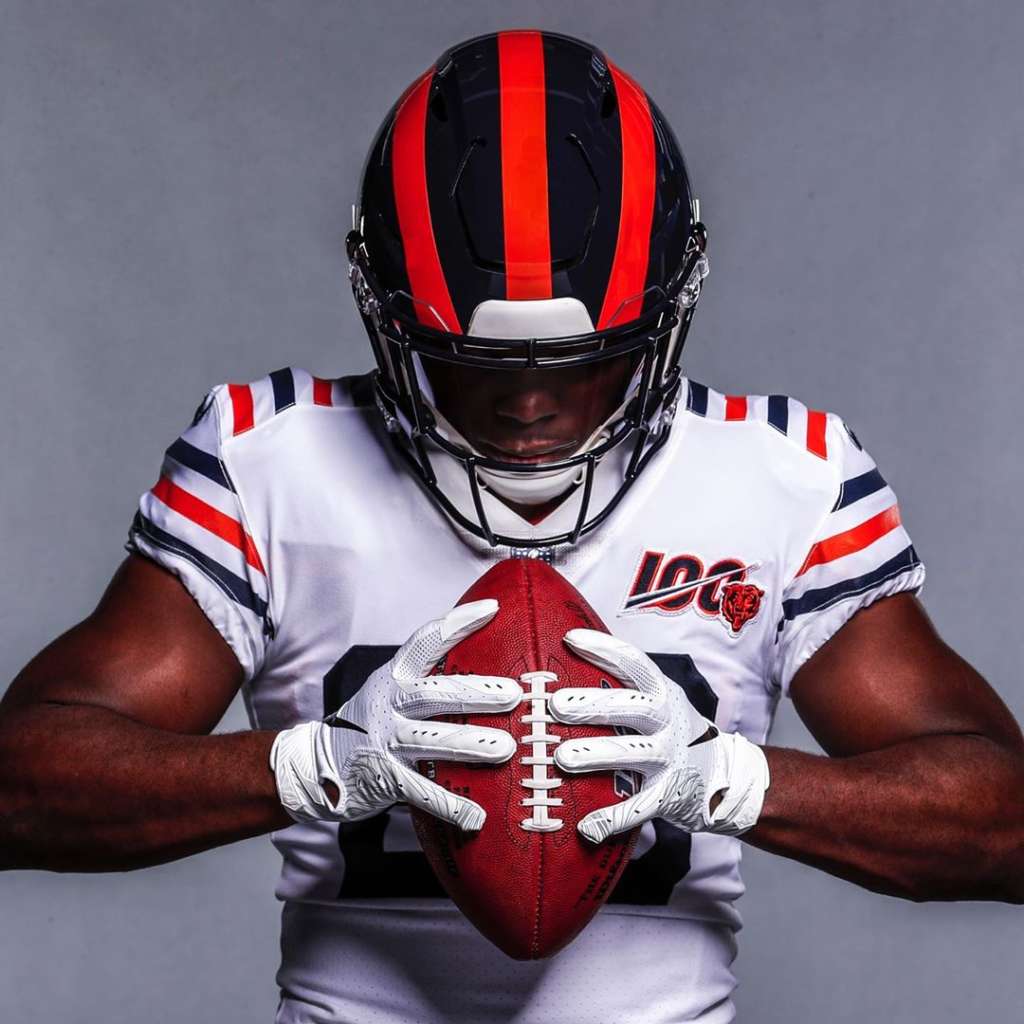 What a week it’s been in the Windy City. The White Sox inch closer to .500, while the Cubs slide down to 2nd place in the NL Central. And if you haven’t seen them yet, the new Chicago Bears uniforms are fire! For all things Chicago sports related, here is your weekly update.

It’s that time of year for Chicago baseball fans as we’re less than one week away from the Crosstown Classic. This year, the battle between the north and south side will be split into a pair of two-game series. The first two games will play in Wrigley next week, and the series will finish early July at Guaranteed Rate. In the entire history of the series, the Sox hold a two-game lead over the Cubs with a 60-58 record. If the past couple of years are any indicator of the future, then the Cubs may tie it up this year.

As far as recent news goes for the Cubs, the boys swept the Cardinals last weekend and followed up with a couple of losses during their road trip to Colorado. Lucky for them, they picked up a dominating win Wednesday night in a game that got a little heated. The Cubs are currently out west in a road trip series against the Dodgers. They lost the first game last night but will hopefully turn it around tonight. The team also fell to 2nd place in the NL Central standings earlier this week. They currently sit one game behind the Brewers.

Meanwhile, the White Sox are two games closer to .500 after last week. The team picked up two wins during their road trip in Kansas City over the weekend and split the series with the Nationals earlier in the week. Moncada left Monday night’s game with some tightness in his back. He’s currently listed as day-to-day with a mid-back strain and will look to return sometime this weekend. The White Sox will host the Yankees this weekend, and with a win Thursday night they may just break .500. Next week they’ll be heading north for the long-awaited Crosstown Classic.

The tradition is in the details. #🐻💯

The Chicago Bears started their mandatory minicamp this week before they head into summer break. During Tuesday’s session, all three of the teams’ kickers missed their 42-yard field goal attempts, resulting in the team waiving Chris Blewitt on Wednesday. This leaves the team with two kickers – Elliot Fry & Eddy Pineiro – on the roster who will battle it out when training camp rolls around late July. Fortunately, both kickers hit each of their 40-yard attempts on Thursday, which kept the team from running conditioning drills to end minicamp.

In other news, the new Chicago Bears uniforms are here, and we can officially say the Bears have THE best uniforms in the league. I guess that comes with having the best team.

Basketball – One Week Till The Draft

Putting in that work 😤🔥

We are now officially one week away from the 2019 NBA Draft. While the Bulls got shafted this year with the 7th pick, there’s still a chance the team can use their pick to trade for some talent or move up. Sources close to the organization say that everyone on the roster, besides Lauri Markkanen and Wendell Carter Jr, are available to be traded. Only time will tell if the team fills their point guard needs, or moves up in the draft.

For other news in the world of basketball, the Toronto Raptors edged out the Warriors in game 6 to win their first NBA title. The Warriors faced many ups and downs this series and finished their last game in Oracle with a strong showing. Here’s to hoping both Thompson and Durant have quick and speedy recoveries.

Hockey – The Playoffs Come To A Close

Who do you think we’ll take third overall in this year’s #NHLDraft?

The Stanley Cup Finals came to a close Wednesday night. Congrats to the St. Louis Blues on their first championship! The next thing hockey fans have to look forward to is the NHL draft. This year’s draft will go down June 21-22 in Vancouver. The Chicago Blackhawks currently have 7 picks in this year’s draft, with a pick in every round except the third. The team struck gold in April at the draft lottery by receiving the 3rd overall pick in this year’s draft. Team GM Stan Bowman thinks the pick will be a game-changer for the organization and hopes whoever they select will be a staple for the franchise for years to come. We certainly hope he’s right. 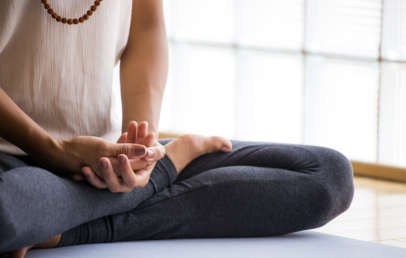 Best Ways to Relieve Stress While You’re Quarantined at Home 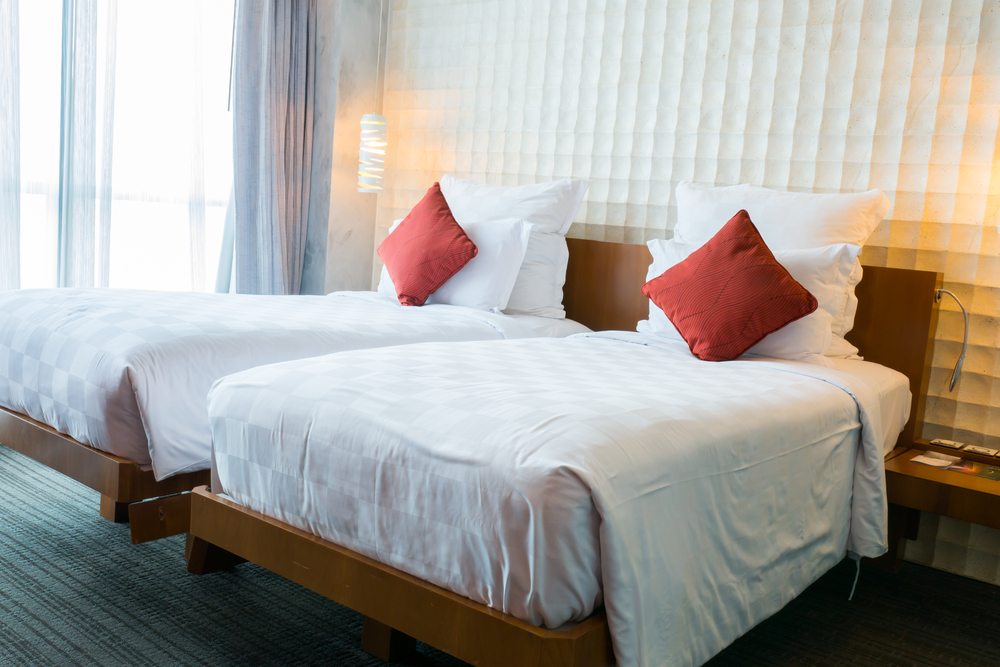