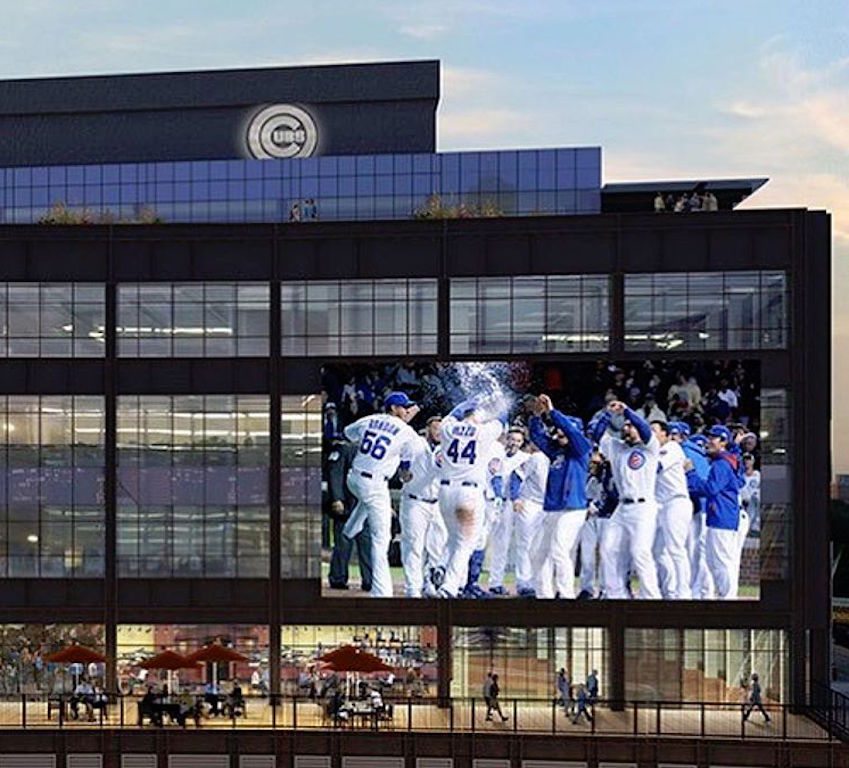 This is the Next Bar to Open in Wrigleyville

According to Eater Chicago, a new bar concept has been announced for The Park at Wrigley, the brand-new plaza in Wrigleyville. Lucky Dorr Patio & Tap is the latest that’s set to open near Wrigley Field and its spearheaded by Chef Mattias Merges.

The first restaurant to be announced at The Park at Wrigley was Brickhouse, a bi-level tavern named after the legendary Chicago sportscaster. In addition to Lucky Dorr, Chef Merges is slated to open a cocktail bar concept in the upcoming Hotel Zachary at Clark and Addison, adjacent to Wrigley Field. The hotel is scheduled to open to the public in 2018.

Other upcoming restaurants at the plaza are sure to be announced as the season continues. Along with the recent opening of a new Cubs retail store and special outdoor programming during warm months, Wrigleyville’s latest additions will undoubtedly affect both the neighborhood’s tourism and interest in the Chicago Cubs as World Series champions.

Featured Image Credit: The Park at Wrigley via Instagram