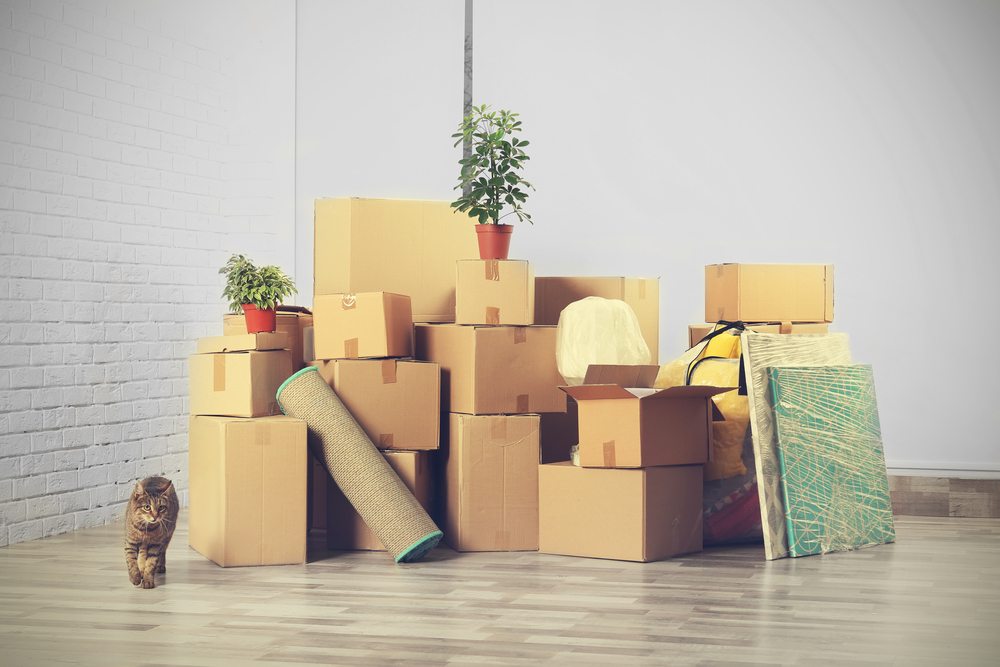 How to Make a Winter Move to Chicago Less Painful 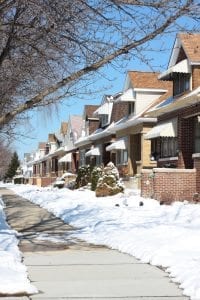 You know the best time to move? No such thing, there is no best time. Moving is the worst.

But if you’ve actually ever wondered this, we’d guess that the last thing on your mind would be this time of year. Well, would you believe us if we said that winter actually is the best time of year to move?

You’re probably saying, “Yeah, right,” but aside from having to walk through snow and possibly drop a few of your belongings in it, there are in fact plenty of upsides to making a move during winter.

Moving companies would love to get your business year-round, but especially during the winter because it’s their slow season. Plus, the movers aren’t as rushed which is altogether better for your wallet and the safety of your belongings. Moving during the winter months is an all-around great idea for tons of reasons: cost savings, low traffic without Chicago tourists, movers are more careful and methodical, items are packed tight and weatherproofed, and if this matters to you, you’re not sweating to death as you would during summer!

If you hire the right moving company, they’ll walk you through a catalogue of helpful tips for the winter move. Here are a few winners to keep in mind: 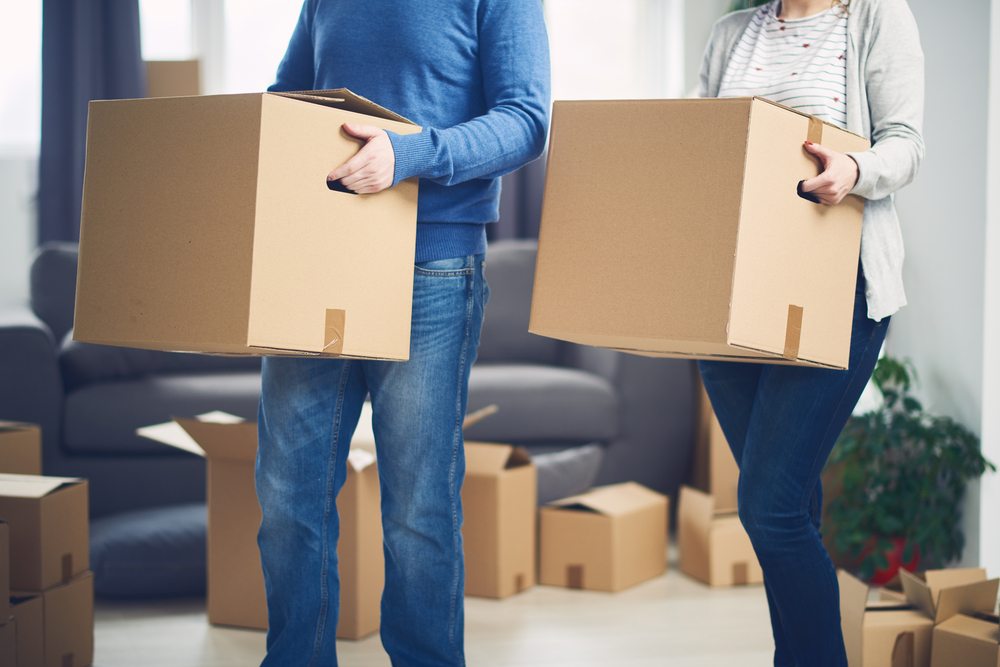 As boxes are being taped shut and labeled, have them all cubed together near the entrance in a staging area. The less wintery foot traffic from the outside, in and throughout the house, the better. Consolidate all the packed boxes so the movers have one direct path in and out with your goods.

If the movers don’t roll out their own protective paper for the floor, there’s a slew of things sitting around the house that you can put down. To guard the floors from a mover’s heavy winter boots, you can use: painting drop-cloths, old sheets, broken-down cardboard boxes, brown builder’s paper, or even tarps.

Anyone who’s spent a winter in the Windy City knows the snow can be a formidable adversary. With plummeting temperatures and imminent heavy snowfall, planning the winter move is critical. How far are you traveling to your new home? Are you taking highways or back roads? If it starts to snow during the move, enforce tarping everything in transit from the house to the truck.

If snow and ice are prevalent, make sure to shovel and salt both the loading area at your current home, and the unloading area at the new one. Allowing the movers an area free from snow and ice will make their job easier, and might end up saving your fragile items from crashing to the ground.

If you’ve decided to move to a new home during the wonderland of a Chicago winter, don’t be deterred by the elements. With a little patience and planning, you’ll be pleased with the cost savings and the attention to detail from your moving company. Happy moving!