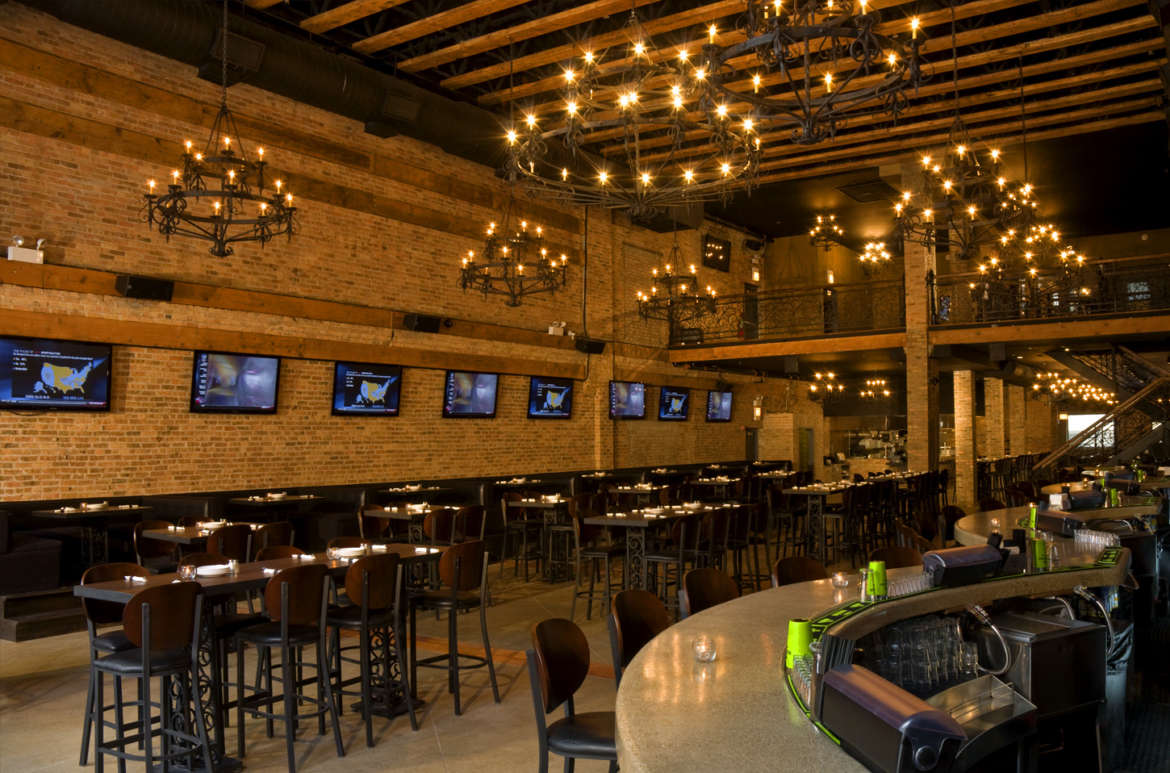 According to Eater Chicago, the well-known Wrigleyville bar Moe’s Cantina is undergoing extensive renovations to become a major Clark Street destination this year.

The most anticipated part of their renovation plan includes a brand new rooftop space. Being a centrally located establishment on the famous Clark Street, this addition, which provides desirable views of Wrigley Field, will surely attract many more patrons to their already popular location. Renderings show comfortable outdoor seating, fire pits, and inviting spaces for groups.

The ground floor is getting updated as well. Known for its tall, exposed ceilings and open layout, renderings show more modern furnishings, seating at varied elevations, and natural light from large street-facing windows. If the interior design work looks somewhat familiar, that’s because it’s by the same artist who designed El Hefe.

The developers also plan to add a taco stand as well for people passing by. The ground floor is slated to open on April 10, the same day as the Cubs’ season opener against the Dodgers. The opening date for the rooftop is still TBD.

Clark Street has been getting an overhaul for the past year or so, with bars and restaurants like Red Ivy, Mullen’s, and Salt & Pepper Diner closing to make way for new businesses.

Moe’s Cantina is operated by the same group as John Barleycorn and Old Crow Smokehouse, and all have locations in Wrigleyville and River North.