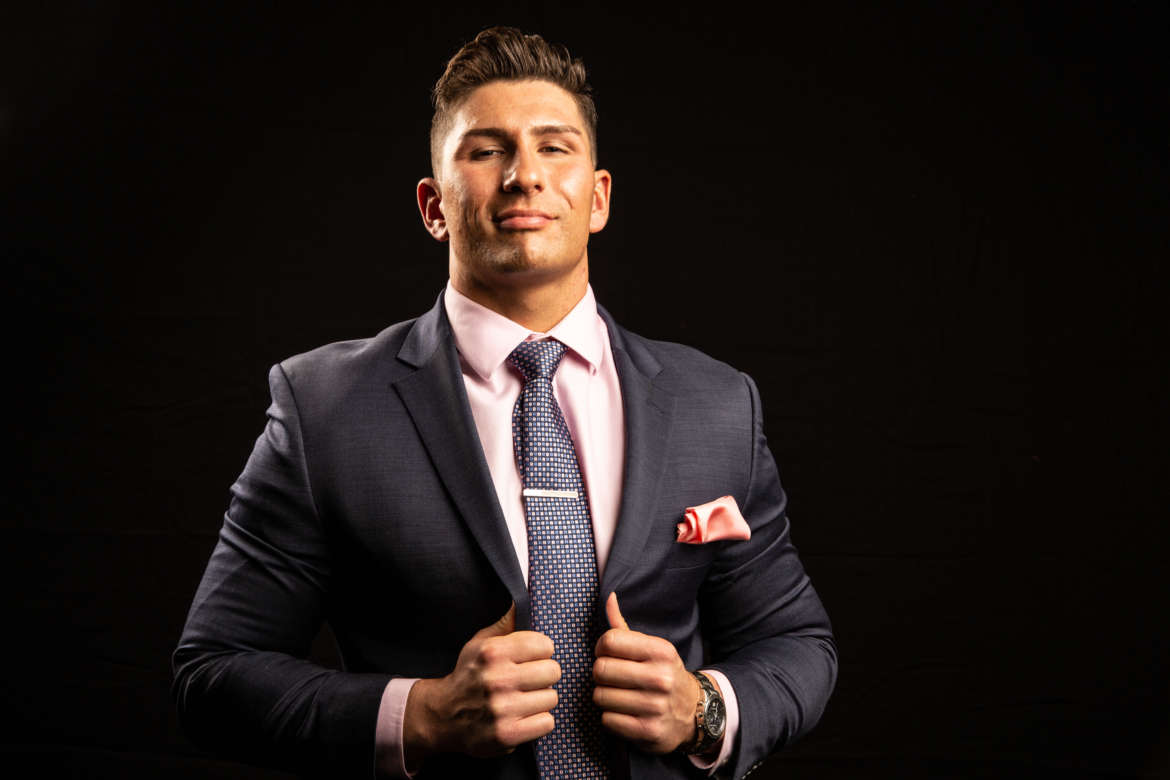 MLW Star Richard Holliday On His April 18th Appearance in Chicago at “Intimidation Games,” His Feelings About Chicago & More

Arguably the fastest-growing wrestling company today, Major League Wrestling — MLW, for short — is seen around the world weekly via its TV series Major League Wrestling: FUSION. MLW is also the parent company of the MLW Radio Network, the leading provider of professional wrestling podcasts in the world, and regularly presents live shows internationally.

Among the top talent regularly seen on Major League Wrestling: FUSION is The Dynasty, the affluent and high-powered stable consisting of Richard Holliday, Alexander Hammerstone, and Gino Medina; Medina recently replaced Maxwell Jacob Friedman — short for MJF, of course — in Dynasty. Not only have all of the past and present members of The Dynasty held championship gold at some point, but the trio’s recurring Lifestyles Of The Rich & Dynastic segments on FUSION have been arguably the show’s most popular non-wrestling segments.

The Connecticut-based Richard Holliday — often known as both “The Most Marketable Man In Wrestling” and “The AirPod God” — bestowed on me the honor of speaking with him by phone on February 20, 2020. Within our conversation, we had discussed MLW’s upcoming Intimidation Games live event at Chicago’s Cicero Stadium on April 18th, his true feelings about Chicago pizza and Chicago’s music scene.

The full conversation with Holliday is embedded below for your listening pleasure; those preferring to read a partial transcription of the chat will be able to read it later this month via the UK-based STEELCHAIR Wrestling Magazine. For more on Richard Holliday, you can follow him via Twitter and Instagram, while MLW can be visited online.