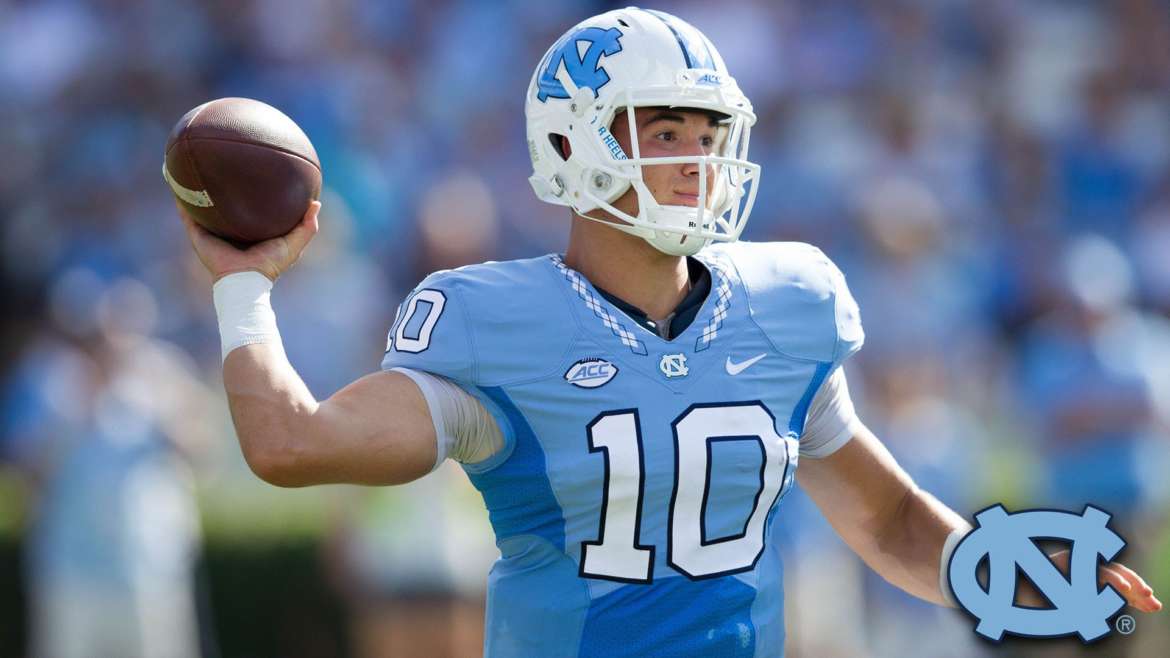 After the confusing Mike Glennon signing that occurred last month, the Bears have made yet another shocking draft pick. Last night, the Bears released four picks to the San Francisco 49ers in order to move up a spot in the draft – and to acquire Mitch Trubisky, a former starter from the University of North Carolina.

Many are left confused as to why the Bears treated this trade as if Trubisky is the best collegiate quarterback available. Trubisky’s inexperience has created concern over the choice. With so much emphasis and pressure placed on a team’s quarterback, this decision has left fans a little uneasy.

The news of the trade was startling even to Trubisky himself, who stated that he only practiced once with the Bears and had little communication with them afterward. It’s too soon to tell how Trubisky will actually perform for the team when he’s finally put to the test, but some observations from NFL Films’ Greg Cosell shared by Bleacher Report may help give us an idea of what we can expect from Trubisky on the field. According to Cosell, he has “smooth delivery and good, functional movement and mobility” but he’s also “not a high-level talent prospect, needs infrastructure and the right offensive team for him to develop into a quality NFL starting quarterback.”

It’s certainly a huge risk for the Chicago Bears, one that will likely have people scratching their heads for quite a while. One thing is for sure, however, and it’s that Trubisky’s Twitter history definitely has people entertained. Ever since the news of the draft was announced, the spotlight earned the young athlete some attention on social media, particularly from Chicago’s Dan Katz of Barstool Sports. We can probably guess that an old tweet that said, “Hell yeah, Go Packers,” might’ve been deleted by now…

Done with the doom and gloom. All in on the Mitch Trubisky era. Sundays Are For Kissin’ Titties!” BUY BUY BUY! https://t.co/Aj5E5ERRcW pic.twitter.com/Il0xNHgy5U