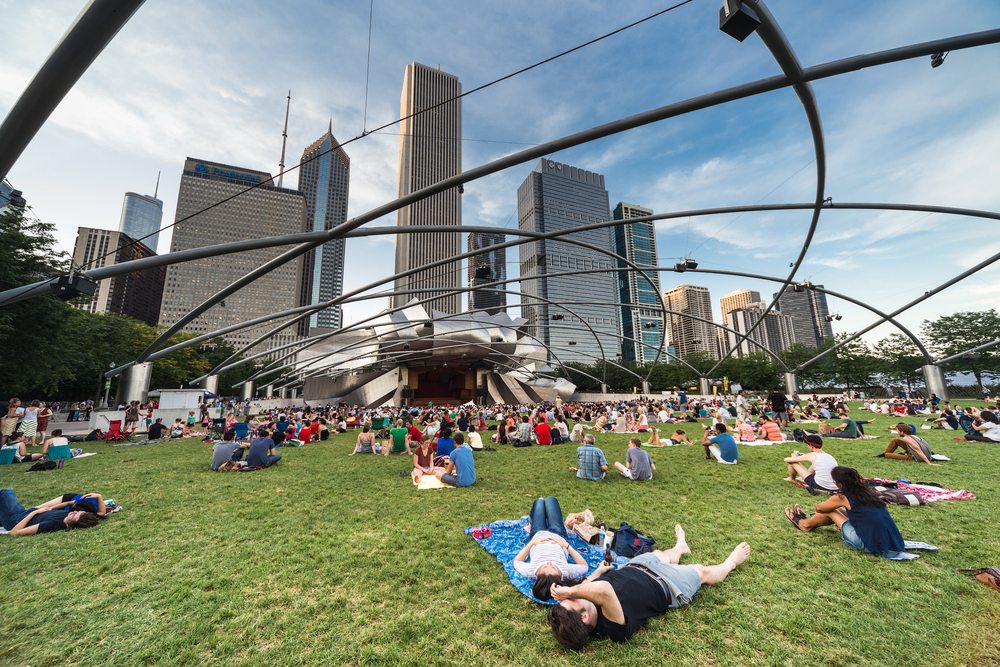 Millennium Park Announced as the #1 Attraction in the Midwest

The park ranked as one of the top 10 most visited sites in the U.S.

A recent announcement from the Chicago Department of Cultural Affairs and Special Events shared that Millennium Park is now the number one attraction in the Midwest region. After analyzing attendance numbers measured with passive electronic sensor technology, the city recorded 12.9 million visitors to the park in just the second half of 2016 alone.

“Millennium Park has become part of the cultural fabric of Chicago, bringing children and families together from all parts of the city to experience world-class culture for free,” said Mayor Rahm Emanuel. “With 12.9 million visitors to the Park in just the second half of 2016, I am proud to see it become the #1 attraction in the Midwest.”

Millennium Park now sits among famous sites like Central Park and the National Mall due to its massive tourism appeal. The park, which opened in 2004, has many notable features such as Cloud Gate (The Bean), Crown Fountain, the Jay Pritzker Pavilion, and the Lurie Garden. It’s focus on free events and inclusive, diversified programming has made it highly accessible and desirable to both locals and out-of-towners from all walks of life.

“We invite the citizens of the world to come experience this state-of-the-art collection of art, architecture, gardens and design that provides the backdrop for hundreds of free cultural events this summer,” said Mark Kelly, Commissioner of the Chicago Department of Cultural Affairs and Special Events.

The announcement also noted that the park was a major factor in the record-breaking tourism Chicago saw last year when it welcomed over 54 million visitors.

Upcoming events at Millennium Park include: 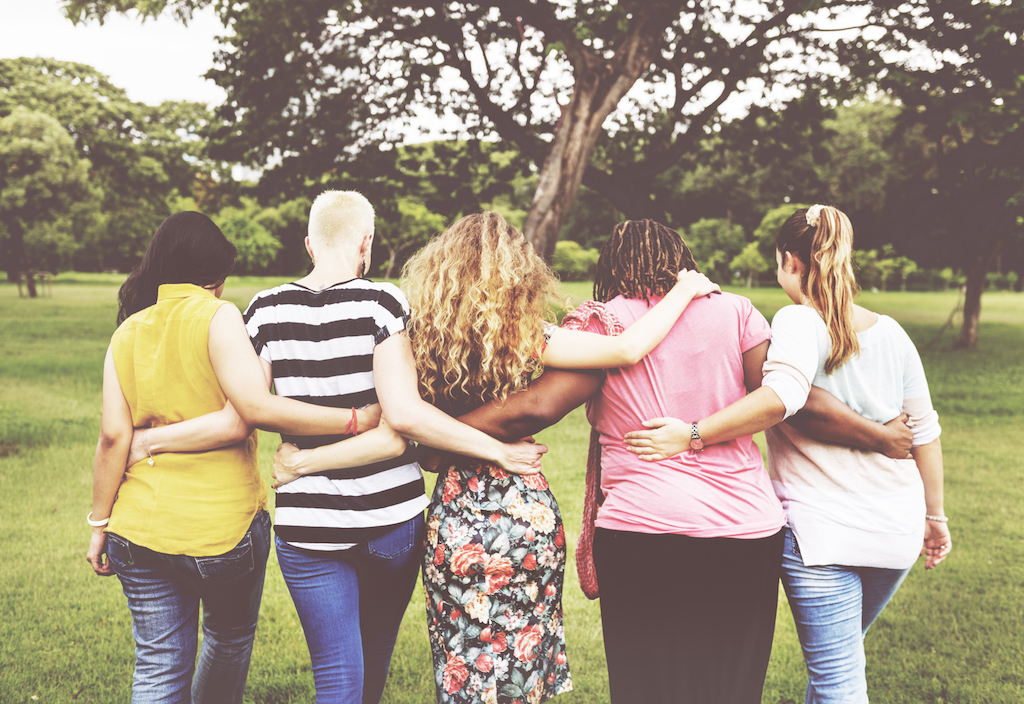 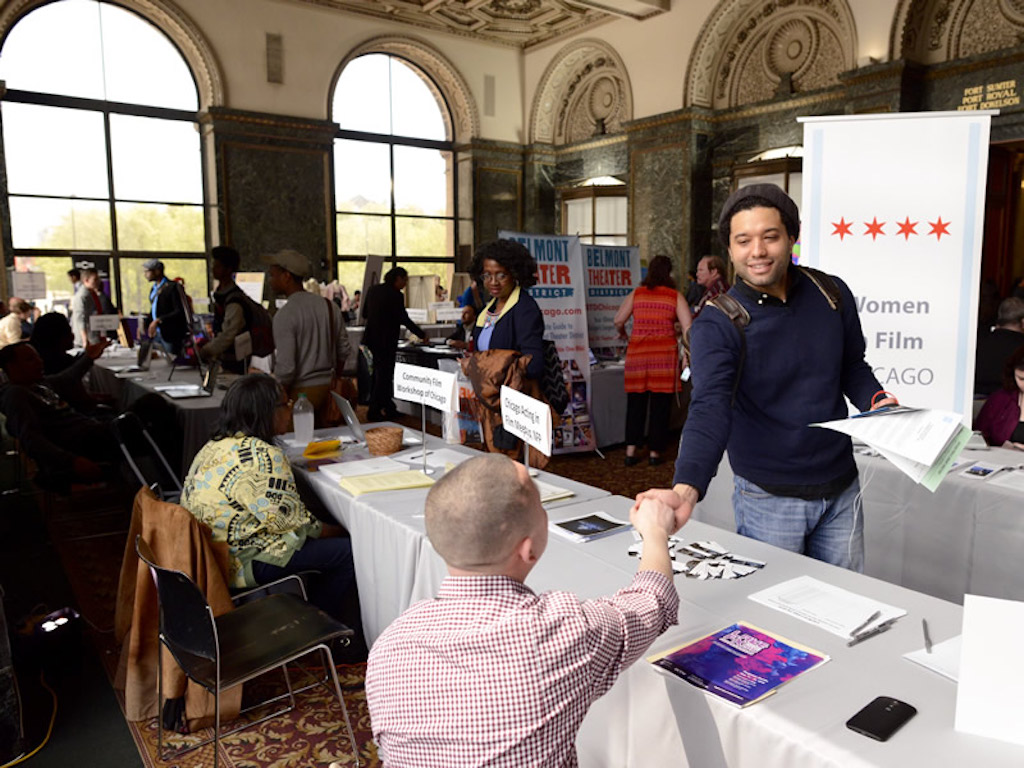 Lake FX CreativeCon 2017 Is the Best Free Event for Artists