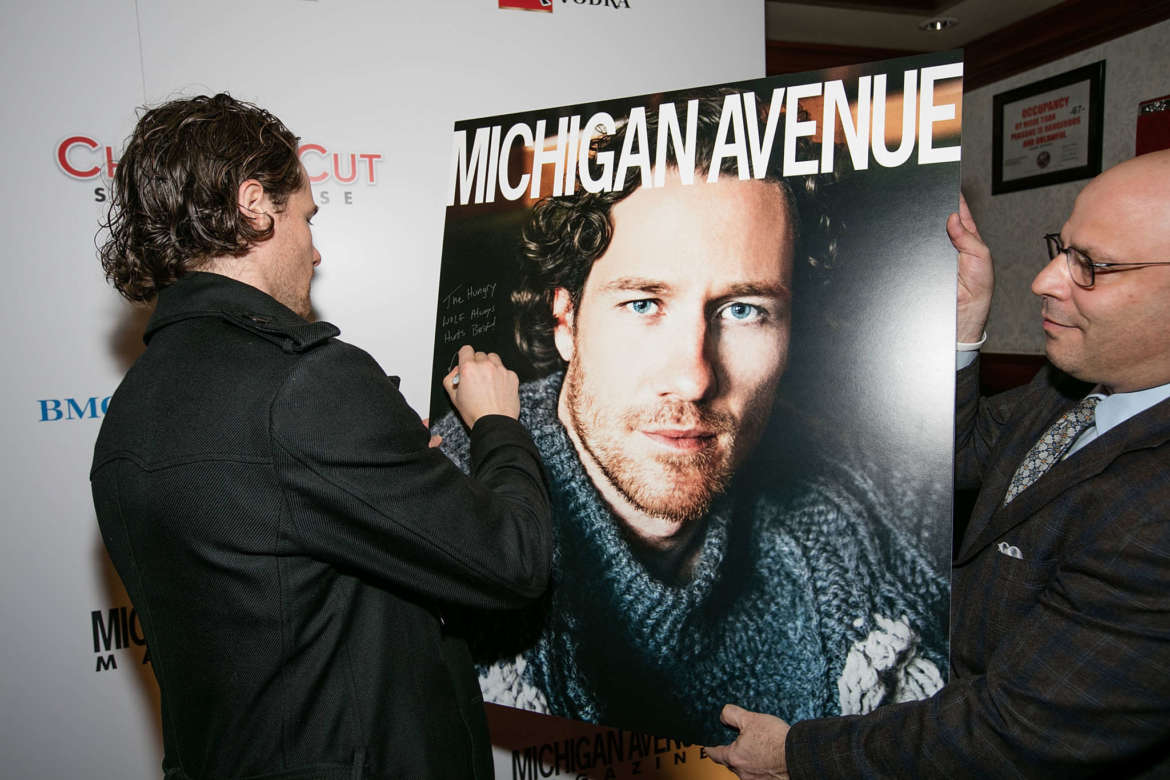 The Stanley Cup-winning Defenseman, who was joined by a who’s who of the city, enjoyed celebrating with cocktails by Ketel One Vodka, Coors Light, and Redd’s Apple Ale.

Inside the November issue of Michigan Avenue magazine, the Blackhawks defenseman discusses winning the 2015 Stanley Cup on home ice for the first time in 75 years: “That made it really special; our fans deserved it. To be able to win the third one at home in front of our fans was just a surreal moment for everybody. I got some good video on my iPhone, so I always flip back and look at those things—the skating around on the ice, and video of the fans. 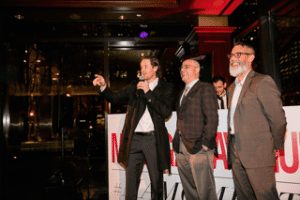 Michigan Avenue Magazine’s November Cover Celebration with Duncan Keith presented by BMO Harris Bank at Chicago Cut SteakhouseThe Olympic gold medalist goes on to discuss the Blackhawks chances in the upcoming season: “I like them. I don’t think anybody can really count us out. We’ve got that experience, and we’re not going to sit there and just rest on our laurels. We know that every team is going to be hungry to beat us, and that’s part of what motivates us—to show teams that we’re still the best.” To read the full cover story, please visit MichiganAveMag.com.