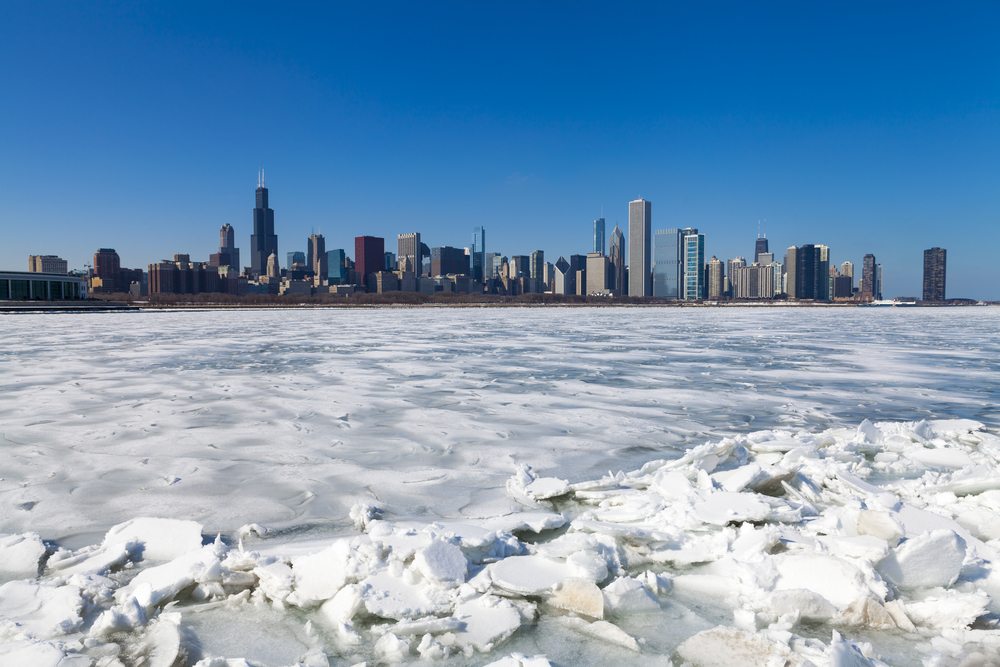 Seasons have feelings, too…

Okay, no they don’t. And probably for the best. If they did, Chicago winter would be the outcast standing in the corner that everyone’s sort of hesitant to talk to.

At best, winter in Chicago is an acquired taste. Not necessarily a love-or-hate, but more like a multitude of emotions you have to work through from early December to about mid-March (or even early April, if we’re particularly unlucky).

It’s totally possible to warm up to Chicago winters (awful pun intended) instead of leaving it standing in the corner. But, since the party’s only just begun – and since social media was made for trading complaints – we compiled some of the best jokes, grumbles, groans, and downright boycotts of winter in Chicago. Because sometimes it’s better to just let it out.

when you had a cute outfit planned for the night, but Chicago weather doesn’t want you to be great. ?❄️ #chiberia

When your lunchbox is colder in the trunk of your car than it was in the fridge at work, you may want to reassess where you live #ChiBeria

Winter hasn’t even started yet and I’m already over it. #ChiBeria #Snowmageddon2016 #TakeMeAway #IceIceBaby #Snowpocalypse #Chicago

We’ve all been there…

I just got a brain freeze from breathing too hard…#ChiBeria

Is that even possible? Here, probably…

After five years in the South, I cannot tell you how excited I am to cross country ski to work #chiberia #bringit https://t.co/2cBOp9sd2H

Do we detect a hint of sarcasm?

I kinda miss the ❄ says nobody ever #chiberia

Can we come with you?

You know when it is cold when you are missing 10 students from your first class. #cold #chicagowinter #teacherproblems #ThursdayThoughts

C’mon kids, if your teacher can brave through it, you can too!

I may not make it to spring. It’s been a pleasure getting to know you all. #ChicagoWinter

Hang in there, buddy. Our thoughts are with you.

It’s taken over 90 minutes to get to the venue tonight & we’re still not there. Blizzards are so inconvenient. #CHICAGO@B96Chicago eta 5min

Sorry, OneRepublic… come back next summer!