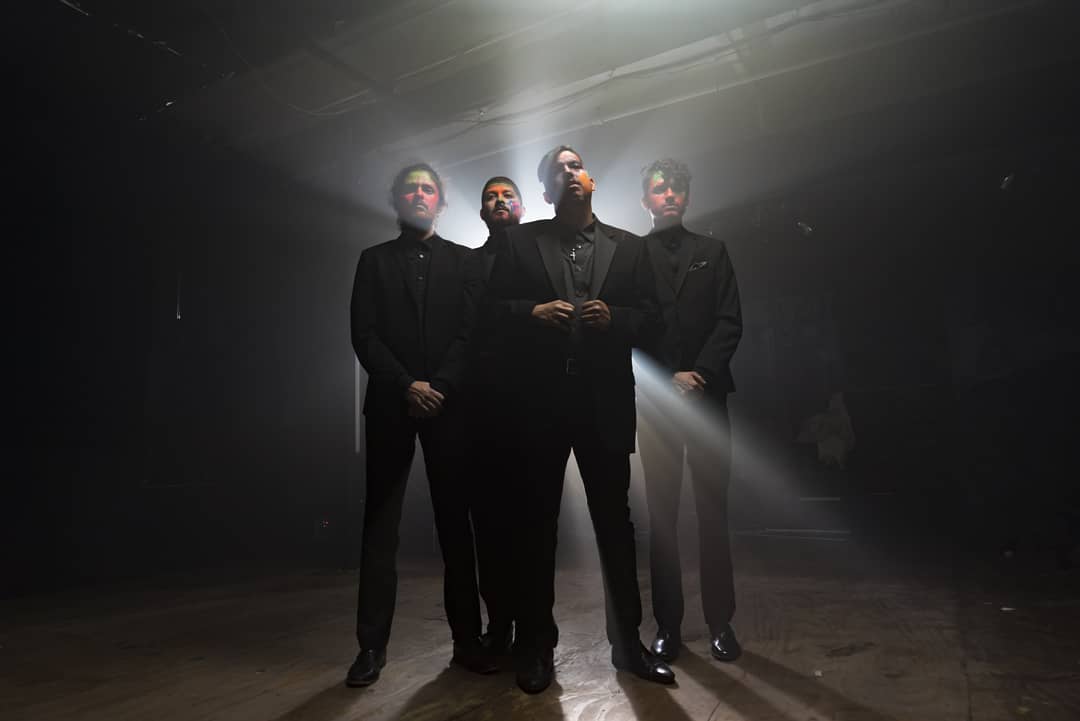 Beginning at 8 pm, Chicago’s very own the Avantist will be performing at Beat Kitchen. Tickets are $10 and doors open at 7 pm.

Atlanta-based rapper Meek Mill is officially back and in action, making a stunning debut in Chicago on March 8, at 7:30 pm. His lineup includes Kash Doll and Lil Durk. Ticket prices will vary from $168 – $302.

The infamous Mariah Carey is coming to Chi-town for her 11th concert tour and 15th studio album. The show starts at 8 pm. Tickets vary from $119 to $576.

Rising rapper and singer is set to perform her debut hip-hop album, YoungHeartThrob, at 7 pm in Chicago. Tickets vary from $23 to $81.

This techno duo is spinning up some electric beats, sure to have you dancing all night. The show starts at 8 pm.  Tickets vary from $45 – $86.

Listen: Be Your Sound

The Canadian heavy metal band is coming to Chi-town and the show starts at 7 pm.  Tickets vary from $35 to $77.

Showcasing the release of their new album, Delta, the popular British band is will be in Chicago at the end of the month. The show starts at 7:30. The last available tickets are $465, so get them while you still can.

Listen: I Will Wait