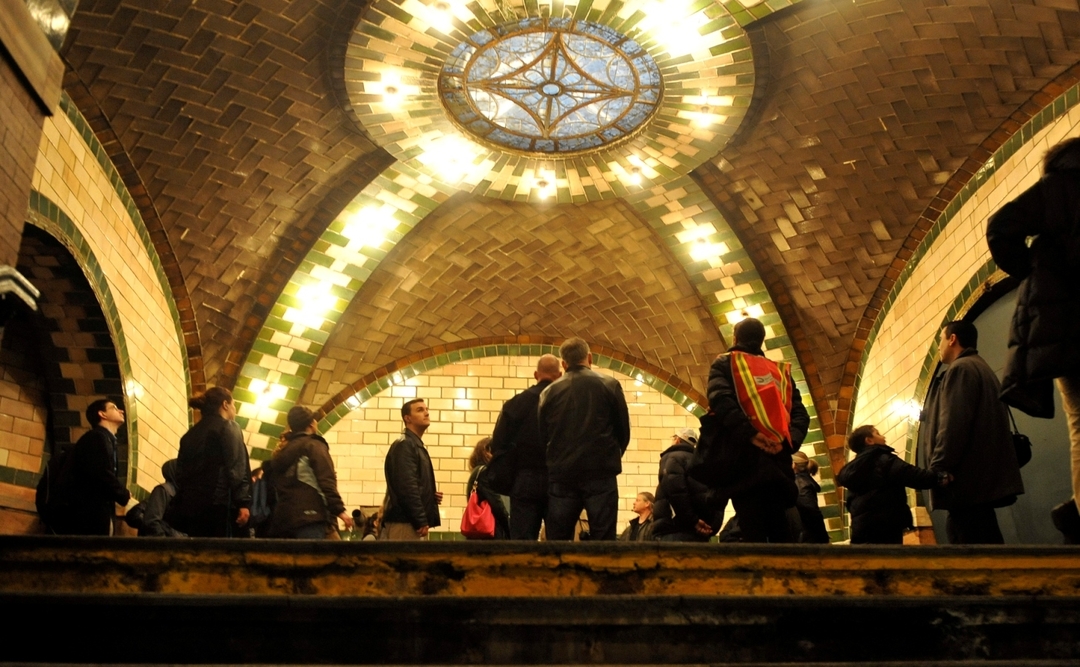 “Lord of the Rings” Themed Dinners Are Coming to Chicago

Get ready to visit the shire IRL with Thalia Hall’s new “Lord of the Rings” themed dinners, March 20th through the 22nd.

Oh yeah, you read that right.

For three days next month, the Pilsen music venue and public hall will be serving a Medieval Times-inspired feast fit for even the hungriest of hobbits alongside screenings of Peter Jackson’s epic trilogy. Beginning with The Fellowship of the Ring on March 20th, each night will be dedicated to a different installment of the beloved fantasy, making this the perfect event for film nerds and foodie fans alike.

The meal itself will include Hobbiton delicacies like turkey legs, potato soup and plenty of beer, errrr, I mean ale. What’s more, the first 25 guests to purchase a meal on each night will also receive a commemorate Dusek’s mug.

Tickets for the screenings alone start at $5, meal tickets (including beer) start at $30.