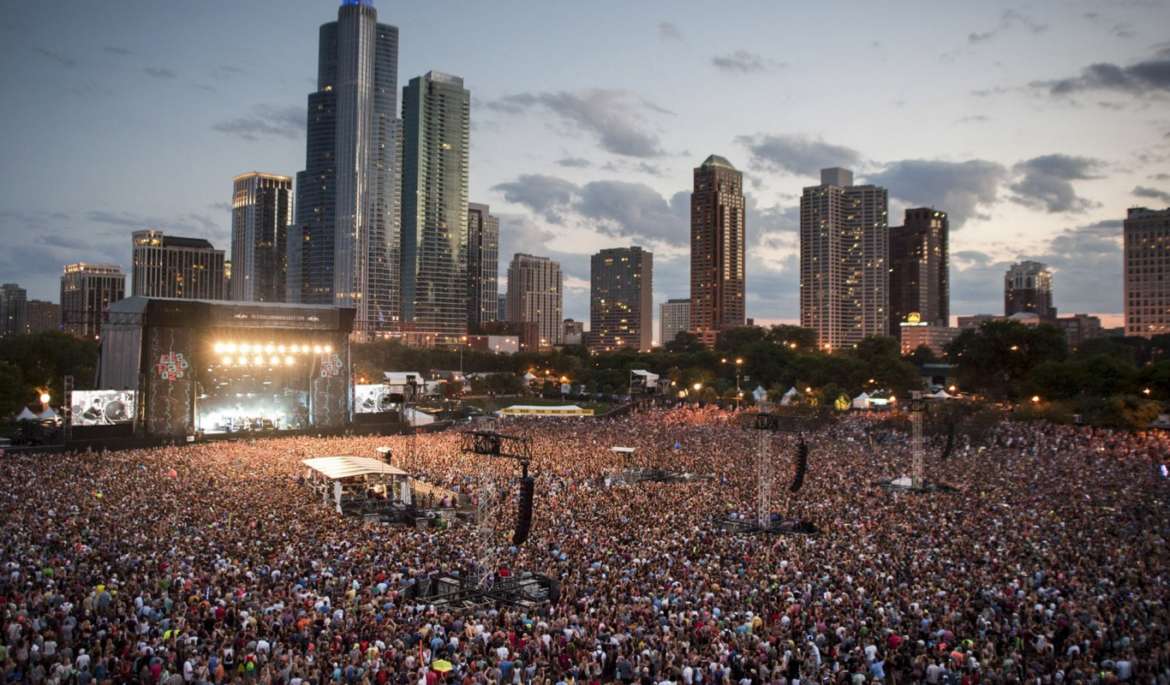 Lollapalooza, the most popular music festival in Chicago, returns to Grant Park August 3 – 6, and finally, the lineup is here! Last year was the festival’s first time running for four days in celebration of its 25th anniversary, and now it’s repeating its extended run.

There’s always tons of commotion when a Lolla lineup is released, and judging by the names on this year’s roster, the reaction to this edition shouldn’t be any different.

Some of the headliners this year include Grammy-winner Chance the Rapper (who is headlining almost every major festival in the country this year), Run the Jewels, Lorde, Wiz Khalifa, Blink-182, Alt-J, The Shins, and Arcade Fire.

Check out the full day-by-day lineup below to start planning your Lolla experience. See you there!