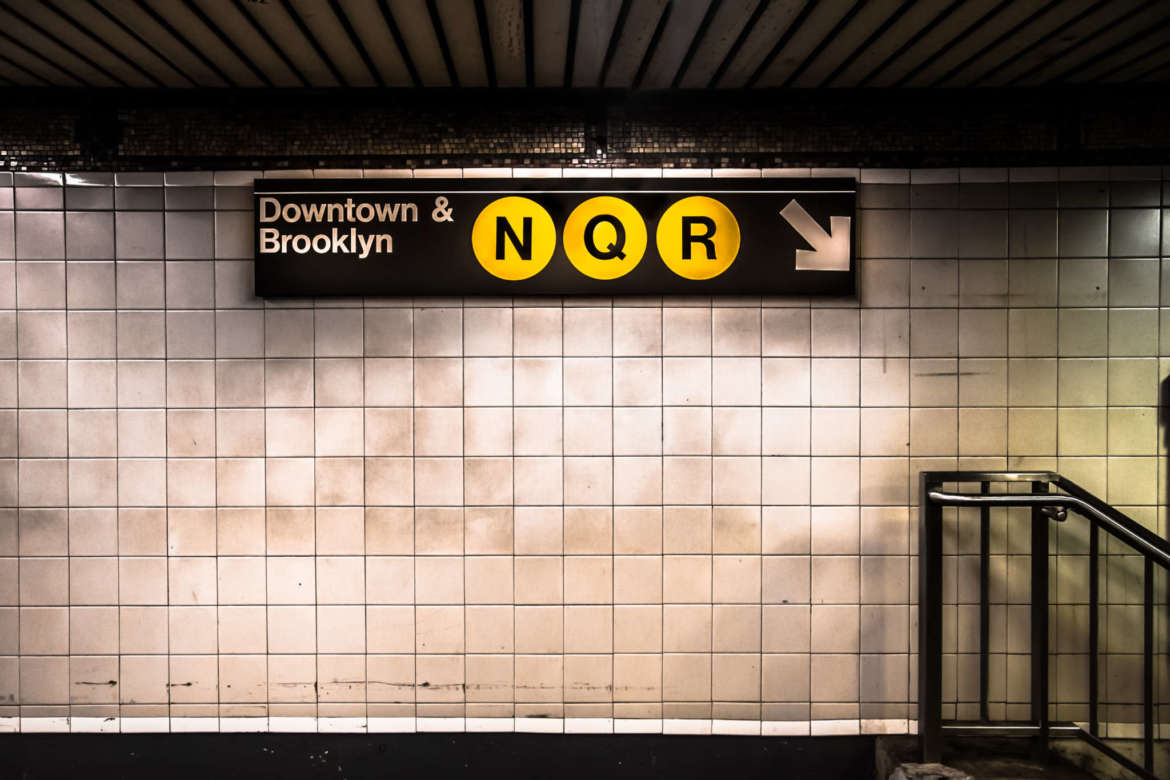 The nature of New York City is made up of many nuances and bits of history that have made it the living, breathing marvelous beast that it is. Some facts of its background are a little unsettling, others just weird, and others are ones that you’d totally expect. One thing that’s evident is that there’s no place like NYC, and these facts just add to the city’s character – one that’s unique, to put it mildly…

Here are 12 facts about NYC that span from uptown to downtown.

Island of the Dead

Off the coast of the Bronx, there’s a small island called Hart Island that exclusively houses unclaimed bodies. Since 1869, nearly one million bodies have been collected to permanently lay at rest on this island. 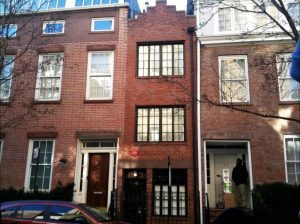 The West Village is home to the narrowest house in the city, located at 75 1/2 Bedford Street. It’s a whopping 9 feet wide.

In the winter of 1780, New Yorkers had to walk to work, or rather tiptoe… because the city streets were frozen over during what’s considered the harshest winter in its history.

Parks With a Past 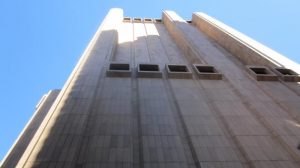 If Brooklyn were its own independent city, it would be the fourth largest city in the United States.

33 Thomas Street is a skyscraper in Manhattan that has no windows. None, zip. It’s floor-to-ceiling walls. The ominous structure is said to host secret NSA activity.

New Yorker Sighted: Swim At Your Own Risk 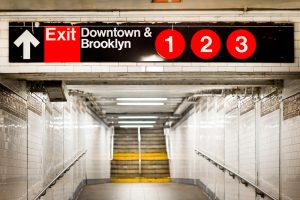 There are reported to be over 15,000 organisms found on the NYC subway. Some include bacteria, bugs, pizza-eating rats, and hyper-caffeinated humans.

Rockefeller Center wasn’t always a mega-plaza. It used to be Elgin Botanic Garden.

Pearl of the Sea 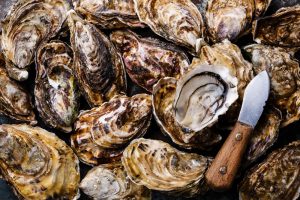 Folks in the Big Apple really like their oysters. There used to be so many at one point in time, their shells were used to pave Pearl Street.

Which fact is the most interesting to you? 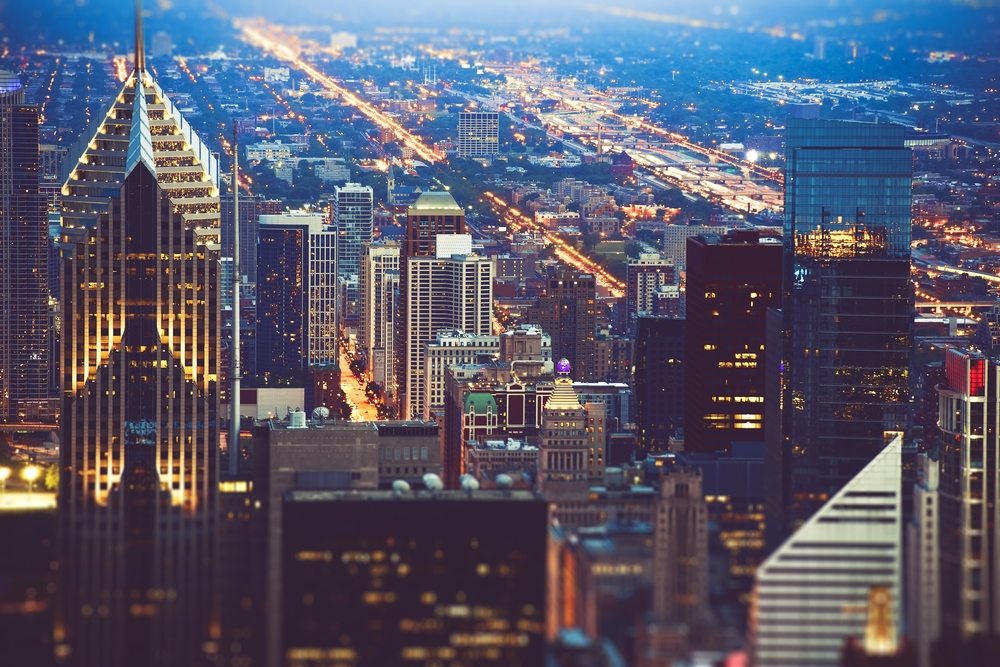