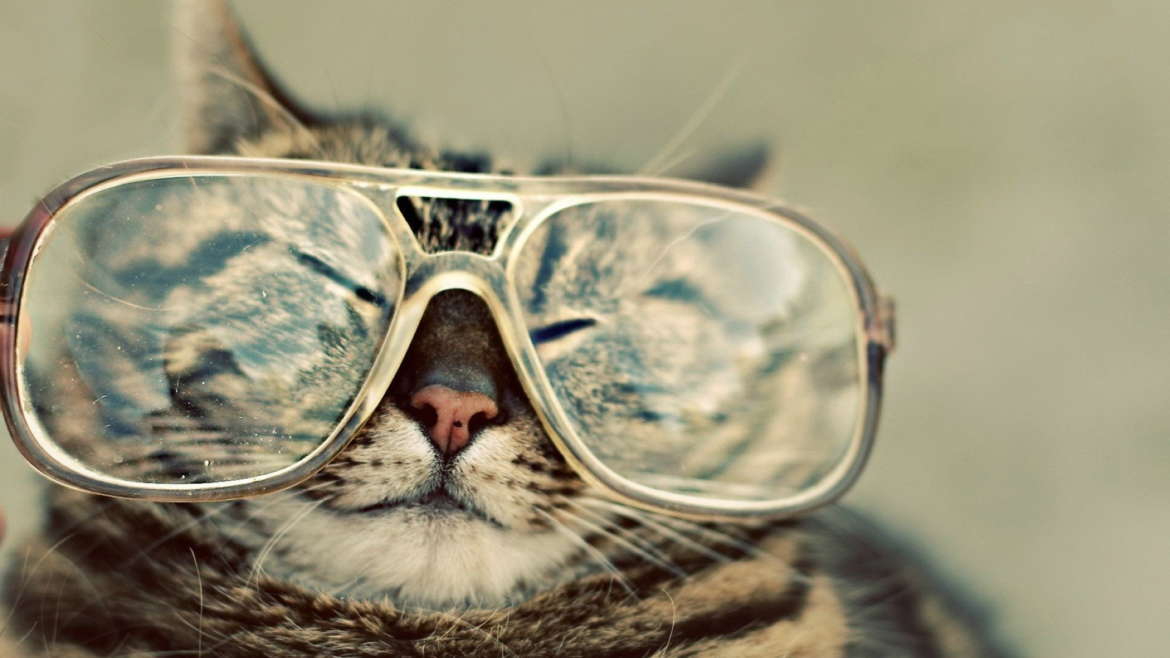 The tournament will be held entirely online with team check-in for registered teams beginning an hour early at 1:00 pm CDT.

Heroes of the Storm is one of the newest games to enter the Multiplayer Online Battle Arena (MOBA) gaming scene from developer heavyweight Blizzard Entertainment. The developer, commonly known for its blockbuster World of Warcraft franchise, insists on alternate nomenclature, calling the game a “hero brawler.” However you characterize it, the game has taken the industry by, well, storm since its full launch in June of this year.

Heroes of the Storm is a free-to-play game pitting two teams of five players against each other on a variety of battlefield maps, each with the goal of the destroying the opposite team’s “core,” a tower-like structure deep in the enemy’s home base. Each map employs a different mechanic over which teams clash in order to further the overall goal more effectively. These team clashes make for both competitive gameplay and exciting viewership alike.

As an organization, Divergent Gaming was founded by a player named Bishopspawn in early 2015 to bring gamers together to play the Heroes of the Storm game. The organization offers its members a wealth of community resources including team-building, recruiting, coaching, scrims (unranked scrimmages between teams), and analysis of matches, gameplay, and performance. Divergent Gaming is free to join and recently began branching out into a variety of other games including other Blizzard titles such as Hearthstone, Diablo 3, Starcraft 2, and World of Warcraft, as well as League of Legends, Guildwars 2, and even online Poker. More information is available at DivergentGaming.com.

Full disclosure: the author is a member of the Divergent Gaming community.