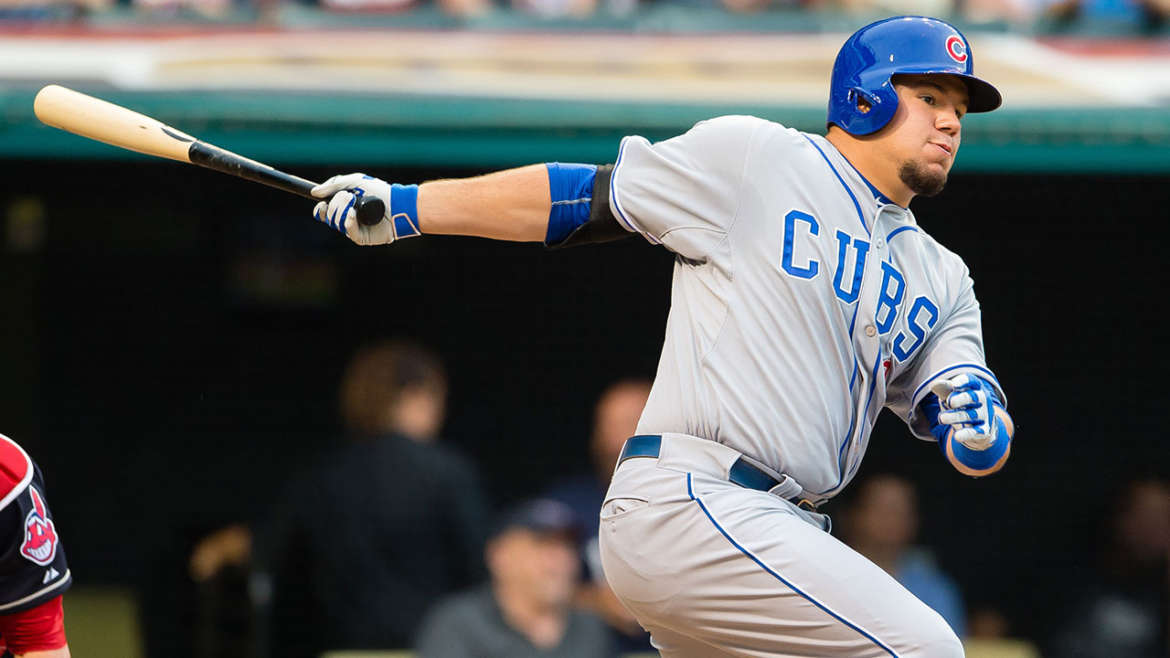 Want to Meet Kyle Schwarber? You Can Next Tuesday. 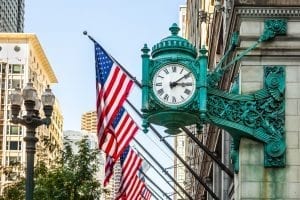 If seeing the Cubs win the World Series was crossed off your bucket list, maybe the next line underneath it is to meet a World Series champion. Well, you’ll be able to cross that one off too in just a matter of days.

On Tuesday, April 11 at 12:30pm, visit Macy’s on State Street to see Kyle Schwarber himself at a special free meet-and-greet that’s open to the public. If you get there early enough and plan to do some shopping, you might get a nice bonus. The first 100 customers who make a purchase of $35 or more at the Locker Room store will be able to get a picture taken with Kyle and take home a signed poster, so you’ll always remember the day you met the champ.

The event takes place a day after the Cubs home opener game against the Dodgers on April 10, which is also when Wrigleyville will be debuting its new plaza.

The 24-year old catcher and outfielder from Ohio kicked off his MLB career in 2015 after joining the Cubs. He played as a designated hitter in the 2016 World Series. He is currently on the Cubs active roster to return for the 2017 season.