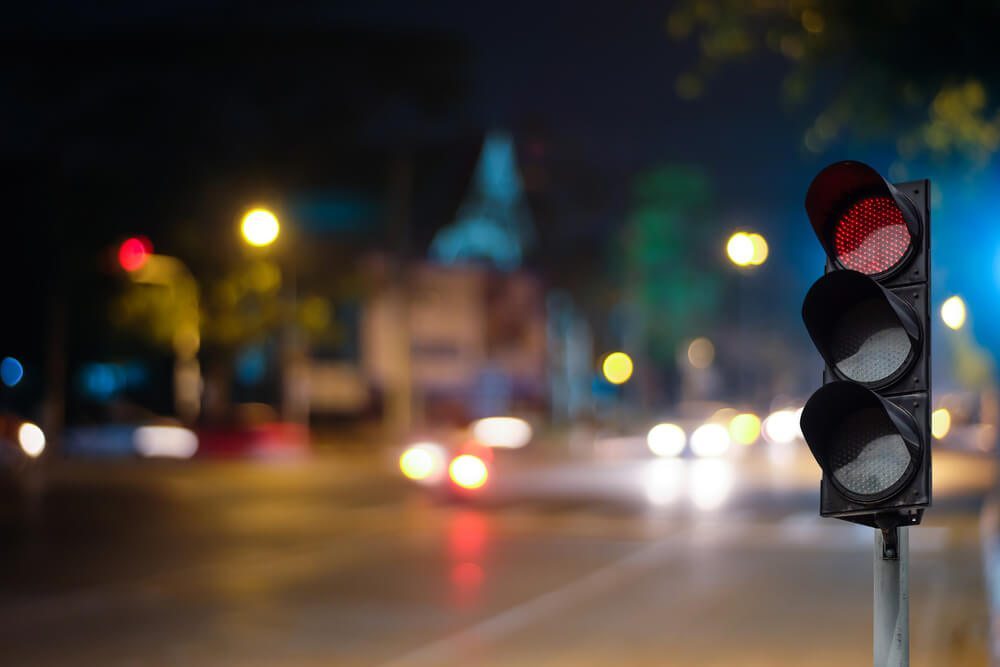 According to the Chicago Sun-Times, Circuit Court Judge Kathleen Kennedy ruled that the City of Chicago violated the “fundamental principles of justice, equity and good conscience” by denying due process to motorists who were issued red light camera and speed camera tickets. Judge Kennedy ruled the Chicago Traffic Cam Tickets Void.

In 2015, a lawsuit was filed, accusing the Emanuel administration of violating the requirement to issue a second notice of violation before issuing a determination of liability against motorists issued speed camera and red light camera tickets. Last week, Kennedy kept alive a ruling that sought hundreds of millions of dollars in refunds for motorists who were ticketed since 2003, stating that City Hall skipped a step in Chicago’s own municipal code.

Furthermore, the city notices indicated that late penalties would be assessed if payment was not received within 21 days of a liability determination, however, by law, a 25-day grace period is required. The suit also faulted the city for failure to specify the make of the vehicle.

The city’s motion to dismiss the initial lawsuit was rejected in a harsh ruling by Judge Kennedy, upholding two of the three arguments. This would result in a potential refund from the city of millions of dollars in fines and penalties already paid.

The ruling declared, “The second notice provision is designed to protect a non-responding violator’s right to contest a violation before determination of liability issues. This right is generally injured by a directory reading.”

Furthermore, the ruling states, “the term ‘shall’ means mandatory in the second notice provisions…the second notice requirement at issue is mandatory under the municipal code of Chicago, the determinations of liability are void and subject to collateral attack.”

Moving forward, the plaintiffs’ attorney Jacie Zolna will now continue his request for class-action status for thousands of motorists similarly ticketed since the first red light camera was installed in 2003, as well as an injunction to prevent the city from collecting fines on the traffic cameras until the impending mistakes are rectified.

Zolna defends, “The judge said tickets issued in this manner are void and that the city should not retain the money they received from people. It’s really just a road map to end this case. Their defenses are insufficient. I don’t anticipate there even having to be a jury.” There are still months ahead to determine how much money would be issued back, but hopes are high. Stay tuned.