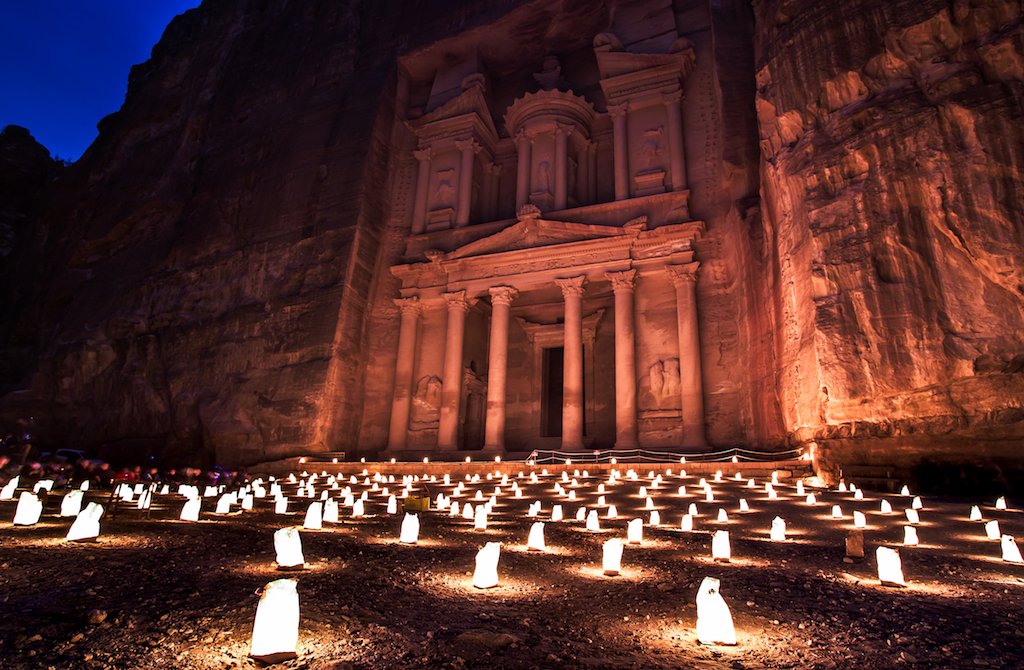 Experience the Extraordinary in Jordan 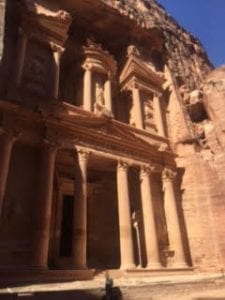 Historic ruins, welcoming hospitality and unsurpassed luxury make Jordan an extraordinary destination. A fascinating jewel in the Middle East, Jordan beckons with profound experiences that will stay with you long after you return.

Perhaps the most well-known site is the rose-colored city of Petra, with its imposing architecture and shrouded mysteries. But Jordan affords visitors much more than that – it’s an opportunity to step into a magical world that expands with each destination. From bustling cities to the quiet of Bedouin desert camp to luxury resorts, Jordan will simply surprise you with breathtaking moments and feelings of wonder.

Petra reveals mystery among the ruins 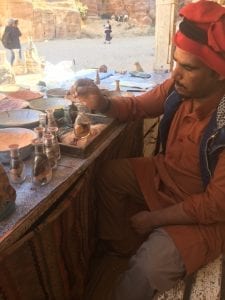 This UNESCO World Heritage Site and one of the new “Seven Wonders of the World” was once a bustling site in the crossroads of trade, built by the ancient Nabataeans. For thousands of years, Petra remained an ancient city, unknown to the modern world. Discovered by Swiss explorer Johann Ludwig Burckhardt in 1812, visitors have come from around the globe to explore its intriguing architecture.

As you begin to walk along the Siq, the main entrance to the Red City, glorious stone monuments and carvings begin to emerge. Then the gorge opens up and you are standing in front and center of the Treasury, made famous by Indiana Jones in the movie, “The Last Crusade.” Continue on your walk and palaces, tombs and waterway systems come into view, one more exquisite than the next. Along the way, there are artisans selling spices, jewelry and meticulously-crafted sand art bottles. The truly ambitious can climb (or take a donkey) up the 800 steps to the magnificent Monastery. Don’t miss Petra at Night, where the site takes on a mysterious glow by candlelight.

Discover the life of a Bedouin 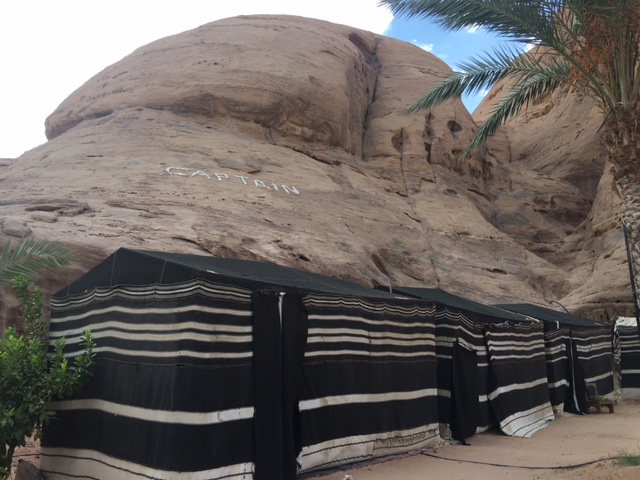 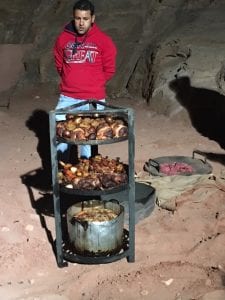 For thousands of years, the wandering Bedouins have maintained their nomadic existence, living off the land in simple tents. Visitors can share this experience by sleeping in one of their camps like the Rahayeb Desert Camp in the Wadi Desert.

Choose from tents or cabins, enjoy a traditional zarb (barbecue) dinner cooked in the ground, and listen to their traditional music as you drift off to sleep under the stars. At other Bedouin camps, you’ll hear the tapping of the kettle, offering anyone nearby a cup of coffee or tea and conversation. You’ll find the people most welcoming.

Traveling through the Wadi Rum Desert 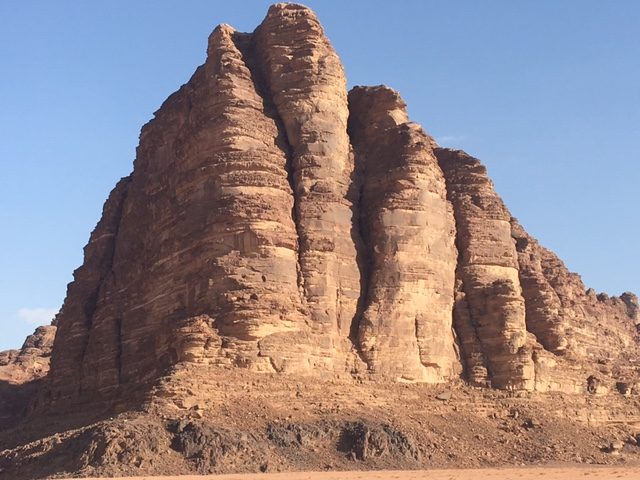 D.H. Lawrence called it “vast, echoing and God like,” and not to mention, it’s the setting where David Lean filmed his award-winning film, “Lawrence of Arabia.” This is the infamous Wadi Rum desert, best seen from the perspective of an open-air, 4×4 Jeep. Get an up close view of the massive “Seven Pillars of Wisdom” Lawrence wrote about in 1917. It is spectacular.

Luxury in the Dead Sea 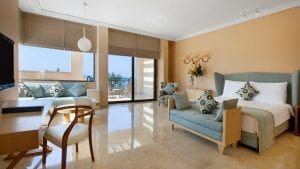 Luxury starts at the Kempinski Hotel Ishtar Dead Sea with its elegant, pure white surroundings, looking out on the Dead Sea between Jordan and Israel. Dine in one of their four exquisite restaurants and enjoy the magnificent sunsets from your terrace.

There is something quite remarkable about floating in the Dead Sea. That’s because of the water’s high salt content and the fact that the Dead Sea is the lowest point in the world. Just sit in the water and you’ll pop up on your back without any effort at all. And don’t forget to slather the nutrient-rich mud all over your body, then bake in the sun and wash it off. Your skin will feel smooth and silky.

Look out over Mount Nebo 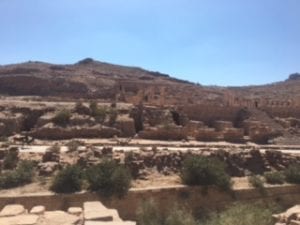 One of the most revered holy sites in Jordan, Mount Nebo, is where Moses is buried as well as where he stood and overlooked the Holy Land. You can see the same breathtaking views across the Jordan Valley and Dead Sea to the holy cities of Jerusalem and Bethlehem. The hilltop church right next to it features beautiful mosaic floors.

But it’s the quiet moments, as you gaze upon the centuries-old mountains and the warm, friendly people, that make Jordan such a unique and welcoming destination.

Fly to Amman, Jordan via Royal Jordanian Airlines that offers non-stop flights from many North American and Canadian cities.