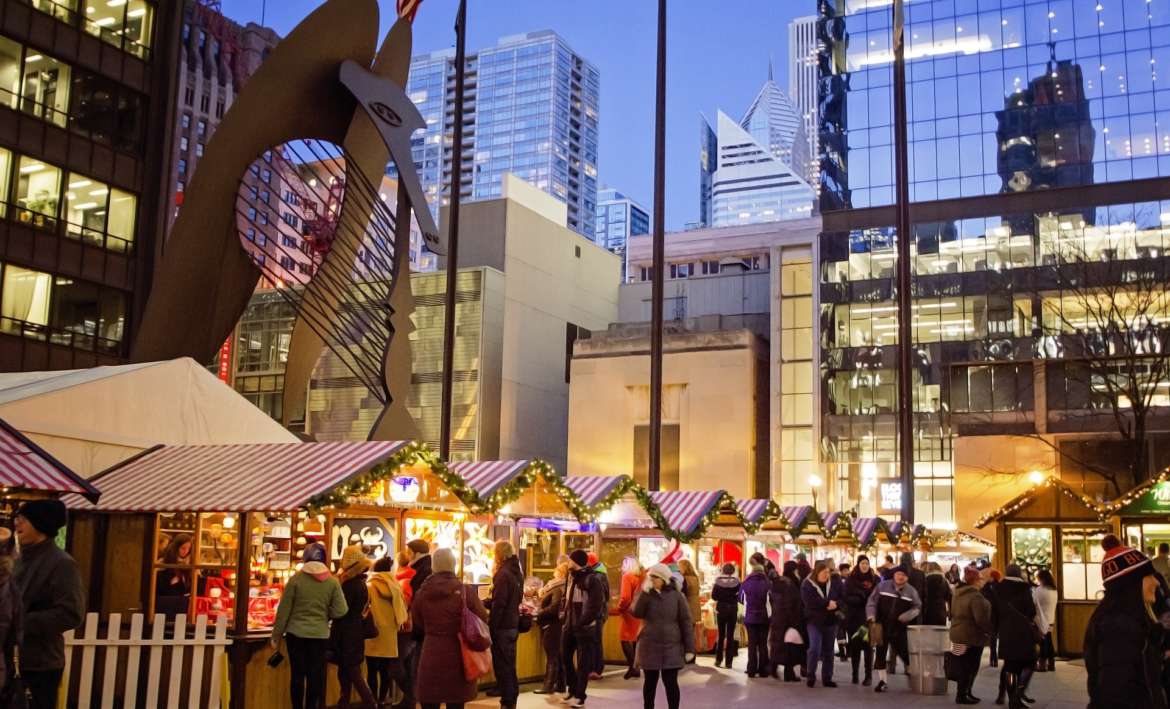 Grab your boot mugs and get ready for some good ol’ German festivities, Christkindlmarket Chicago is back!

The city’s 20th annual open-air Christmas celebration is back, and even though this year’s Christmas tree will be moved to Millennium Park, there are plenty of reasons to visit anyway. Let’s get right into it. 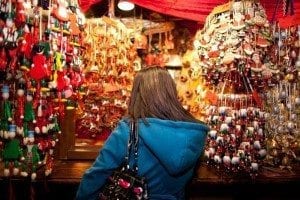 With a diverse selection of traditional German products that can’t be found anywhere else, the Christkindlmarket is one of the best places to find skillfully constructed wares.

Here’s the merchandise you can expect to see: 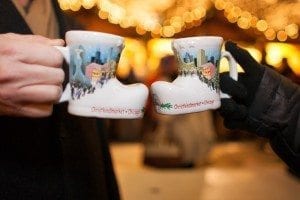 It may seem trivial to some, but the boot-shaped mugs are kind of a big deal…

Inspired by the open-air Christmas markets of Germany, the Christkindlmarket is bringing back the cherished tradition of shaping the mug like a boot after a two-year period of ordinary-shaped mugs.

“Traditionally, the mugs are found throughout markets in Germany – and sometimes the shape, color, and style are unique to certain cities … and can even resemble regional shapes like landmarks or pottery styles,” said Maren Biester Priebe, VP and managing director of German American Services, the organization that runs the event.

This year’s 20th-anniversary mug will feature the Christkindlmarket scene with the Chicago skyline and stars from the city’s flag.

Our suggestion: fill one up with some hot, spiced Gluhwein. You won’t be disappointed.

Which leads us to… 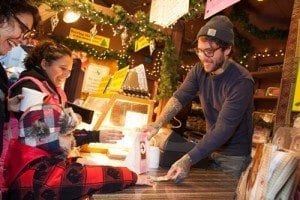 You can’t have a German festival without German food, right? Highlights include:

The market takes place from November 20th to December 24th.