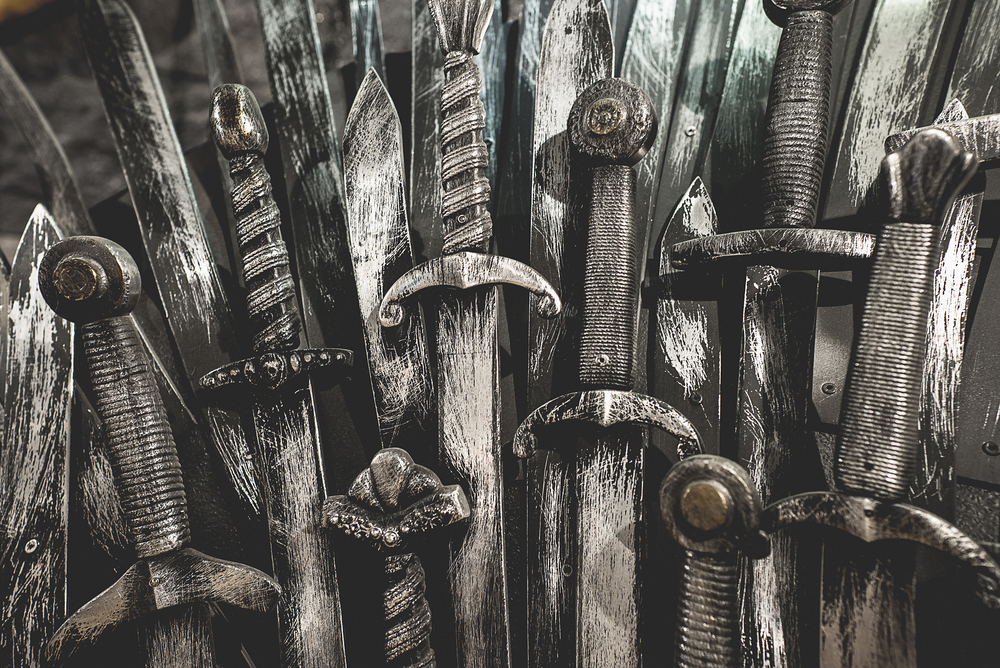 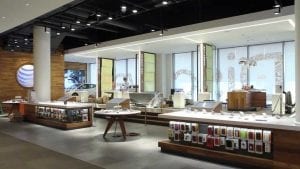 Starting today, a replica of the Iron Throne has been placed inside the AT&T store at 600 North Michigan Avenue, alongside a freaky, life-sized replica of the Night King (who has us all shivering this season). So if you want to feel like royalty, pop a squat on the seat that has every character of the acclaimed HBO series reeling. Don’t forget to take a picture of your king or queenliness on the Throne (or if you got that Lannister money and feel like ballin’ out, drop in to buy a shiny new iPhone or Android and take a picture on the Throne while you’re at it).

The AT&T store on Michigan Avenue is open from 10am – 8pm, Monday through Saturday, and 11am – 6pm on Sunday.

The highly anticipated premiere of Season 7 of Game of Thrones aired on July 16, and astonishingly, there are only four episodes left this year, until it returns for a final six airings marking the show’s conclusion.

If you’re not caught up with the current season (or worse, the previous), then you better start your binge! Stay tuned for more updates on Game of Thrones attractions on Michigan Avenue.