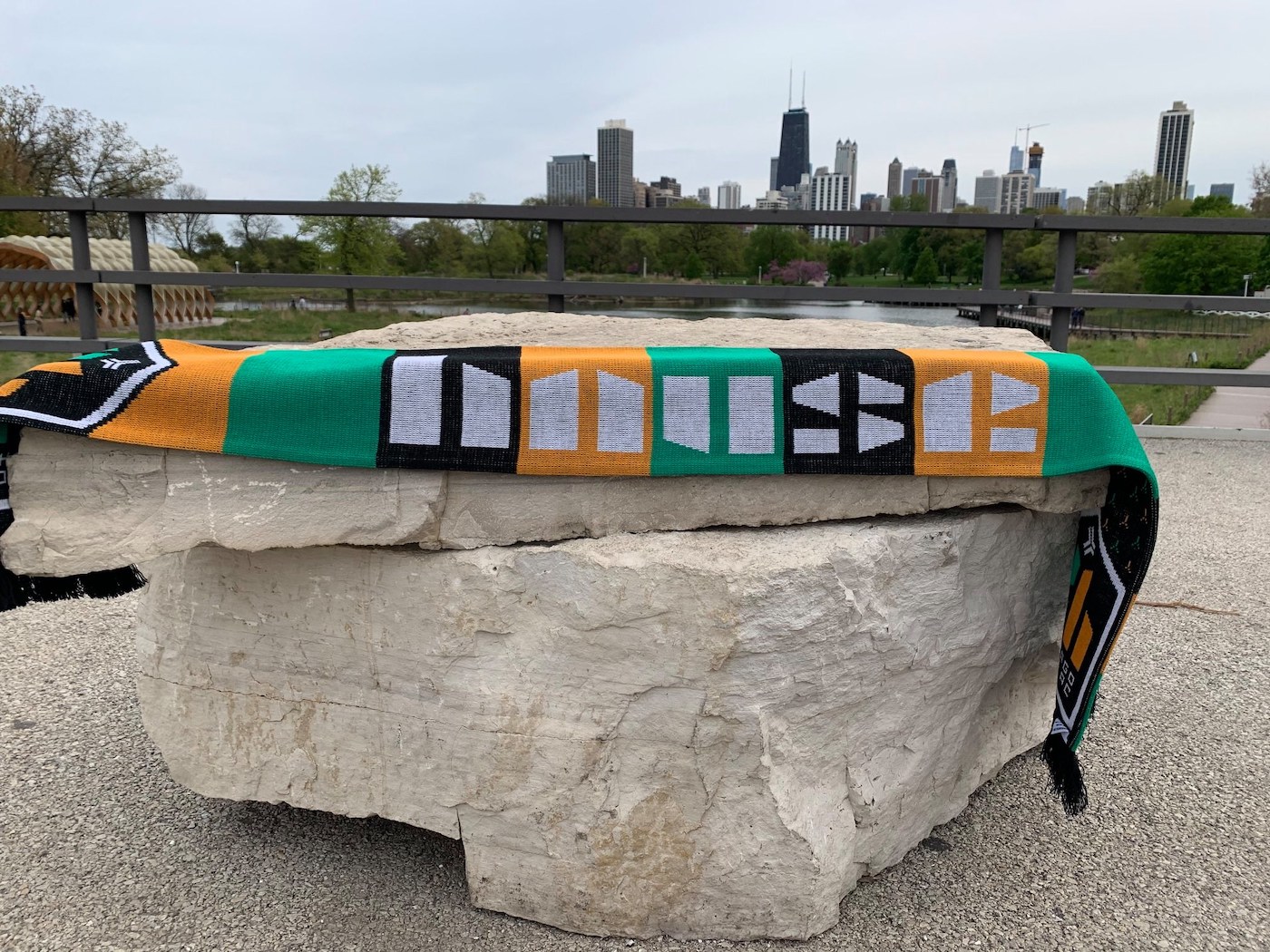 “We’re keeping our focus on the Chicagoland area. All four of these players grew up in Illinois, developed through local youth programs, and we’re excited to now give them the opportunity to play for a professional hometown club,” says Head Coach C.J. Brown. “I am excited about all the different personalities and playing styles. I look forward to watching them play the game together at a high level in front of their friends, family, and our fans and supporters!”

Damon Almazan is one of two midfielders signed by Chicago House AC on Friday. Most recently, Almazan spent the 2020 season with Steel City FC in the Midwest Premier League. He also played one season of NCAA Division I Soccer in the Horizon League with Purdue-Fort Wayne during the 2019-2020 collegiate season.

During his senior season in high school, Almazan served as a captain, seeing 13 appearances and recording 14 goals and seven assists. He led his team to its first PepsiCo championship and regional championship, while breaking team records for goals and wins in a season. Almazan was selected to the All-Conference team. Almazan has been a part of two state championships in two different states; a Wisconsin State Cup Champion with Wisconsin Red Star in 2017 and an Illinois State Cup Champion with Chicago Magic.

“Damon is a young player who will bring a lot of personality to the team on, and off the field,” says Coach Brown. “We look forward to helping him develop and show the soccer community his talent. He will fit in multiple positions in the midfield, and will be fun to watch.”

“It honestly feels amazing to be signed to Chicago House AC, for many reasons. I knew as a kid that one day I’d be signing my first professional contract due to my mindset and work ethic,” says Almazan. “I practically grew up in SeatGeek Stadium watching Fire play, and the thought of stepping on that pitch representing Chicago and house music brings chills to my body. C.J. Brown and Peter Wilt see the potential in me and are taking me under their arms. I’m going to do my part and work hard for the love of my team and city.”

The other midfielder signed by Chicago House AC is Michael Kozielek. Most recently, Kozielek spent time with FC Kristina, a third-division Club in Finland during the 2019 season. In 2018, Kozielek spent the season with Beaumaris FC in Australia League 1, where he scored four goals and six assists. From 2016 to 2017, he competed with Nordvarmlands in Sweden Division 2, recording one goal and eight assists.

Prior to playing professionally, Kozielek played four years of NCAA Division I Soccer. From 2012 to 2013, he played with DePaul University in Chicago, IL where he took home the Freshman of the Year award. He moved on to play at Butler University in Indianapolis, IN where he was a two year starter and a Captain his senior season.

Kozielek got his start at the (Chicago) Fire PDL, where he was a three-year starter and was a part of the Chicago Fire Academy from 2009-2011.

“Koz is a natural leader on the field,” says Coach Brown. “He is a hard working technically sound #8, and has the energy to cover a lot of ground and help build our attack.”

“I’m beyond excited to sign with Chicago House AC this season, and I can’t wait to finally play back in my home city for the first time in almost six years,” says Kozielek. “I’m ready to get to work and hopefully help build some fun footy for our fans to watch.”

David Abidor is the first defender added to Chicago’s rapidly growing roster. Abidor began his professional playing career with Dalkurd FF, a Swedish Division 1 club before returning to the United States in 2016 to join the USL’s Tulsa Roughnecks. During his lone season with Tulsa, he appeared in 29 matches scoring 1 goal.

In 2017, Abidor signed with New York Red Bulls II after joining the team for a preseason trial. During the 2018 season Abidor joined FC Haka in the Finish 2nd tier Ykkönen. After playing in Israel in 2019, Abidor returned to the United States to join his most recent club, Oakland Roots SC.

Prior to playing professionally, Abidor played four years of college soccer, three at Dayton University from 2011 to 2013, and his senior year at Creighton University 2014. During his college playing career, Abidor competed in the Premier Development League with both Jersey Express, and IMG Academy Bradenton.

“David will be a smart center back with a little bite when needed,” says Coach Brown. “He has good feet to build out if needed and he is smart enough to know when to play direct.”

“After spending so many years away from home, I’m ecstatic to return and share this moment with my family and friends,” notes Abidor, who was born and raised in Chicago. “I look forward to reconnecting with the diverse soccer community here in the Chicagoland area and inspiring the talented future generation of soccer players in Chicago.”

Mike Novotny becomes the first goalkeeper signed in Chicago House AC history. Novotny played for Hartford Athletic of the USL Championship league during the 2020 Season, seeing two appearances and recording one shutout. He spent the 2018 season with Stöde IF in Sweden where he started five games, recording four shutouts and only allowing one goal during this time.

Novotny also played with AFC Ann Arbor of the NPSL, where he spent the 2018 season, starting nine games, with six shutouts and only four goals allowed, good for the fewest in the league. During his time with AFC Ann Arbor, Novotny was named a National Team of the Week GK twice and was selected to the ISN National Team Of the Year.

Prior to playing professionally, Novotny played four years of NCAA Division I college soccer at Eastern Illinois University. As a four-year starting goalkeeper, Novotny started a total of 65 games and played a total of 5,915 minutes, recording 287 total saves. During the 2017 season, Novotny was named to the All-Conference, First Team and took home the Conference Goalkeeper of the Year award. During the 2015 and 2016 seasons he was selected to the All-Conference, Second Team. Novotny is also a seven-time Summit League Defensive Player of the Week.

“Mike is a big presence in goal, communicates well and has leadership qualities that will be needed to direct our back line,” says Coach Brown. “He will be a big voice in the locker room.”

“It is a big honor to be part of Chicago House AC. Growing up in the area (St. Charles), it has always been a dream to play in my home state in front of my friends and family,” explains Chicago House AC’s newest ‘keeper. “It’s very exciting to be part of something new and building that foundation, having experienced that with Hartford. With the quality players announced, soon to be announced and CJ at the head of the pack, this will be a special year for the House.”

Chicago House AC has Open Tryouts #2 this weekend June 5th and 6th, for more information check the link as follows.