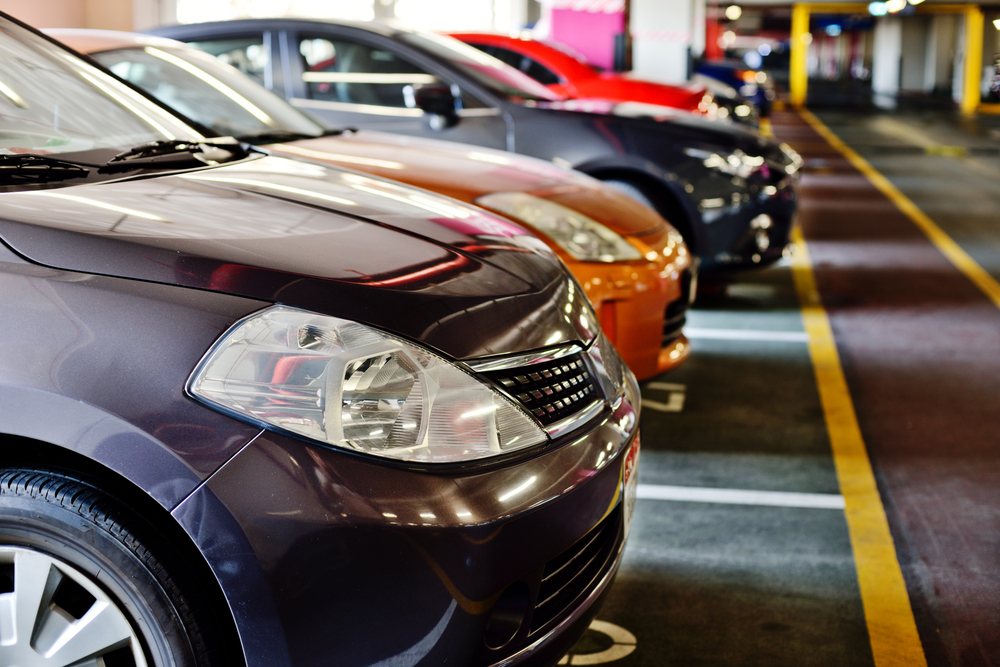 Under new administration, Illinois has a $41.5 billion capital plan in motion, including a gradual income tax increase. But about $6.9 billion of the funding will be taken from consumers as part of a more widespread Illinois tax increase, stretching across multiple avenues.

Over the next six years, you may see a major Illinois tax increase on parking fees, pushing Illinois to the highest parking garage tax burden in the country, if this massive capital plan takes effect.

With Chicagoans already paying some of the most intimidating parking rates in the country, residents should expect the Illinois tax increase for daily and hourly parking of 6-percent, while monthly and annual garage parking will see a 9-percent tax increase.

Our current parking garage tax is among the nation’s highest at 26 percent to 31 percent. The proposed Illinois tax increase would bring those numbers to 32 percent and 40 percent respectively.

Parking in Chicago is already more expensive than any other major U.S. city. Massive metropolitan areas like New York City, Los Angeles, Washington, D.C., Miami, and Seattle, all keep their parking taxes under 19 percent. No other state in the U.S. imposes a direct tax on parking,

This massive Illinois tax increase would not only negatively impact parking businesses, especially smaller, cash-operated garages and lots, but also the events, restaurants, bars, and venues in the surrounding areas that depend on these spaces for business from potential customers. Implementing an Illinois tax increase on parking will cause a harmful ripple effect into the state’s economic issues, rather than help pull it out of the mud.

New administration claims the capital bill will open up 500,000 new jobs, but at a cost that will cripple the mass majority of middle-class Illinoisans. Income made from these jobs will only be seized away by debilitating tax increases over time, resulting in more economic instability than ever before.

“The math is simple: When workers find it too expensive to commute to the city, businesses move out. When individuals find parking prohibitively expensive, they do their shopping elsewhere. Less employers plus fewer customers means less tax revenue and fewer jobs,” Secretary-Treasurer of Teamsters Local 727 John Coli, Jr. said. “The impact of a new state parking tax will stifle economic development in Chicago and impact all of Illinois. It will hurt workers and it will hurt businesses. We must find a better way.”

Feeling a little overwhelmed? Us too.

First, absorb as much information about it as you possibly can.

And second, the plan isn’t set in stone yet! Reach out to your Illinois lawmakers and make your voice heard.