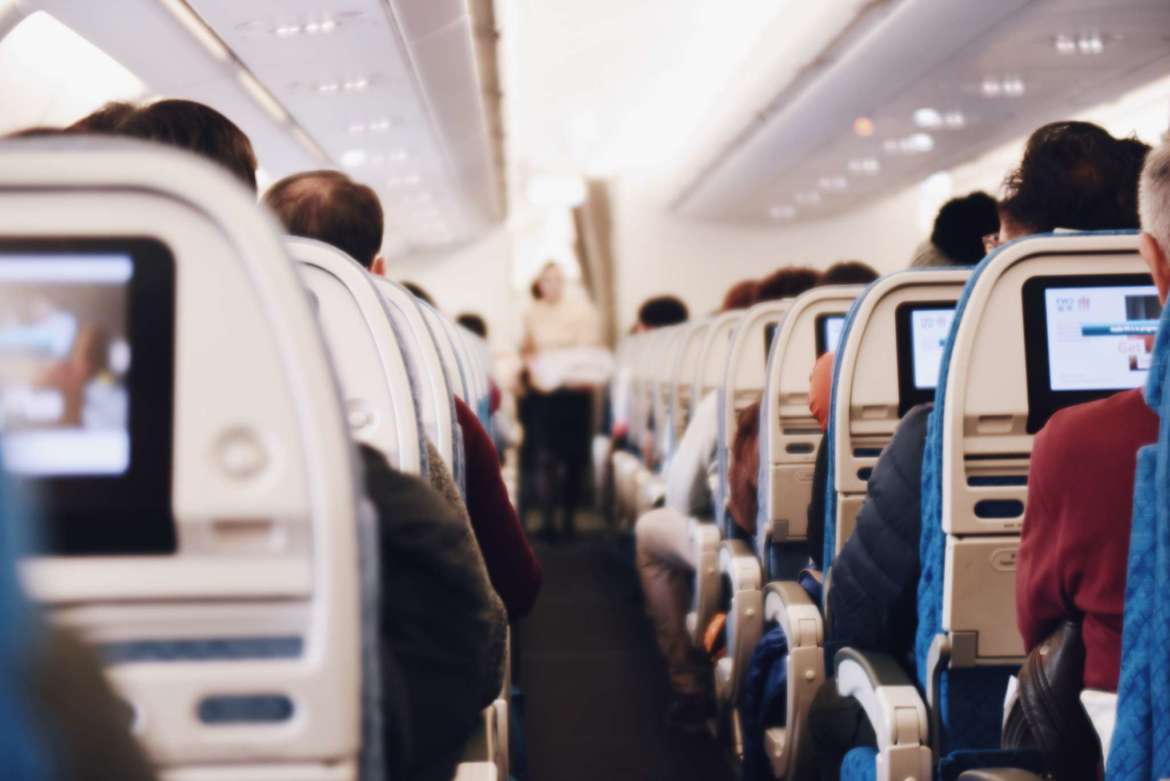 How to Avoid Paying Through the Nose for Your Flight

Flying used to be great fun. You’d get into a long tube with wings and get off at a destination far from home. Meals were served, seats were comfortable, no charge for most checked luggage, and you could pick your seat. And the experience was wonderful.

Fast forward to 2019… no more meals unless you pay or fly First Class or Business Class, seats have shrunk to a point where Vaseline must be spread on your hips so that you can fit into your seat. Some airlines now charge if you want to pick a seat. You want the Emergency Exit row because of the additional legroom… sure, if you are willing to pay a premium. Same holds true for the bulkhead seats.

A new wrinkle in charging for airline seats is the “Basic Economy.” Purchase that seat and it permits you to board the aircraft and that is about it. If you have a carry–on, prepare to pay for the privilege. International flights normally permitted one checked bag. Today, that is starting to go by the wayside with some airlines.

One traveler recently decided that she would not pay the extra fee for an overweight bag. She emptied the bag and layered her clothing until she had about nine sets of clothing on her body. The flummoxed gate agent had no choice but to seat her.

Not all airlines are money-conscious. Some, such as Jet Blue, still take passenger comfort into consideration. Others, such as Spirit(less) Airlines charge low ticket fees and then pile on the extras charging for almost everything but the air you breathe (though that may be next).

Much of the hideous fees came into being some years back when an Arab oil embargo shot the cost of fuel sky-high (pun intended). They began seeking ways of keeping ticket prices level while still avoiding bankruptcy. Lo and behold, the extra fees.

Avoiding these fees has become an Olympic-style sport.

While fuel costs remain high, they have come down considerably from the peak they were at during the oil embargo. But fees are like sex: once you’ve tried it, it is difficult to give up. To our knowledge, no fee has ever been rescinded. On the contrary, new ones come along almost every day and the old ones increase in cost.

At one airport, a pair of passengers on their way to Seattle to board a cruise ship to Alaska found that their checked bag was considerably over the 50-pound weight limit. The charge would have been $60, but slipping the porter a $20 bill greased the way and the bag was sent through. That was a savings of $40. Mind you, we are not suggesting that you try this, rather just reporting what had been done.

It’s extremely difficult, in a weekly column, to report on what fees, charges, and extras might be avoided because some of them change by the hour… or so it seems.

Okay, now that we’ve painted a dark picture of air travel, is there a light at the end of the tunnel? Not really but, with some judicious pre-planning, you can shave many of the costs. When you look for a home or a car, you shop around. Do the same with air travel. Determine which airlines fly to your destination. Then go online and check out the travel sites that offer discount tickets. Check out more than one of those sites and then call the airline directly. Believe it or not, there are times when you can get a better price from the carrier itself. Not often, but it does happen.

The discount brokers (such as Cheap-O-Air to name one) can often save fairly large sums. But the caveat remains; don’t jump at the first price. Look around. They will often say there are only one or two tickets remaining and travelers tend to jump before they are locked out. Don’t do that. Be cautious, be thrifty and you can save a considerable amount.