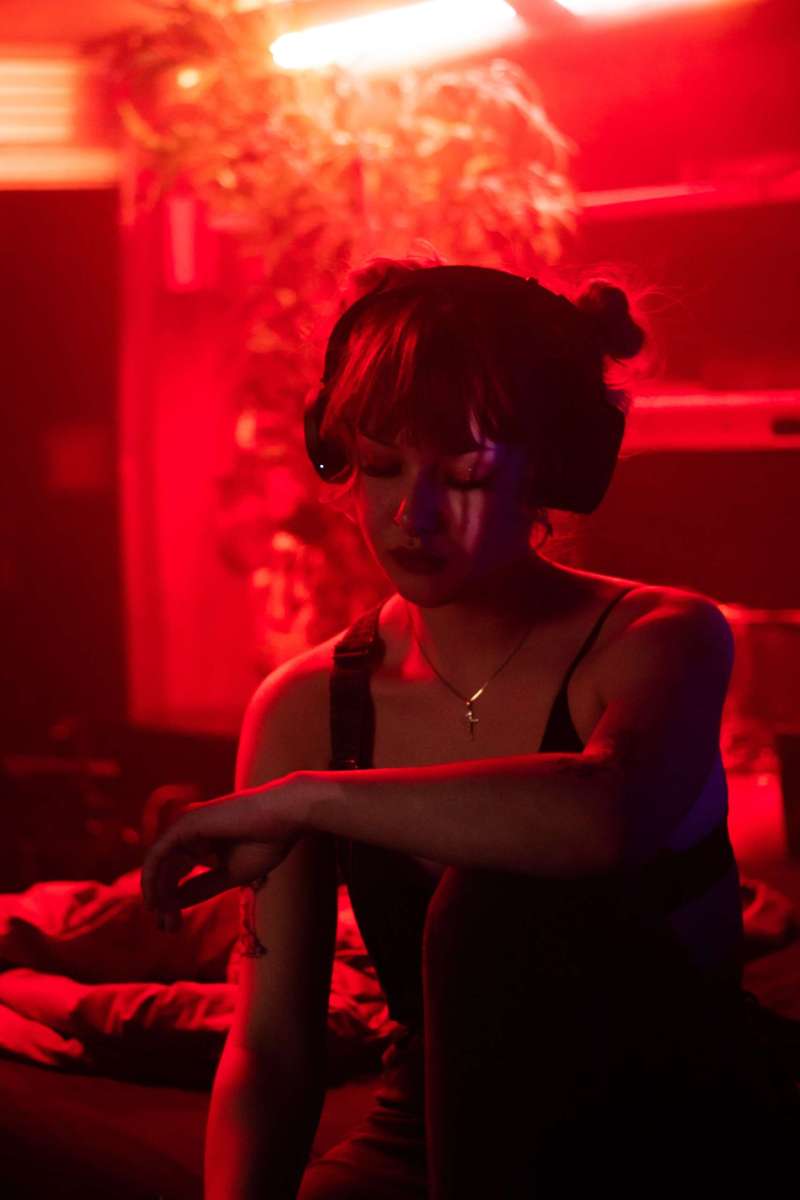 Here Are All the Best Virtual Concerts Happening This Week

Entertainment Music Things To Do May 18, 2020 by Angelica Ruiz 740Views 0Likes
0 shares

Governor Pritzker has Illinois under a stay-at-home order that has been extended until May 29. At that time, he’ll evaluate which regions have met protocol to transition into Phase 3 of the state’s plan to reopen. While venues and bars are still on lockdown, there are tons of artists streaming their concerts online.

These are a few happening this week.

A Night of Covenant House Stars

“A Night of Covenant House Stars” will feature performances and appearances by Bon Jovi, Meryl Streep, Stephen Colbert, and more household names. Covenant House is an organization aimed at ending homelessness and providing support for vulnerable youth. The gala will be streamed online for free on Amazon Prime, Broadway on Demand, Facebook, iHeartRadio, Stars in the House, Twitch, and Youtube on Monday, May 18 at 7:00 PM CST.

Grace Potter is hosting a “Monday Night Twilight Hour” for the next few weeks. The show will feature “music and mirth” with the country-pop singer. Check out her acoustic ballad performance on Facebook or Youtube on Monday, May 18 at 8:00 PM CST.

You Live, You Learn: A Night with Alanis Morrisette and Jagged Little Pill

Alanis Morissette’s upcoming Jagged Little Pill tour has been postponed until 2021, but she’s looking to share the album’s revival a bit sooner. Hosted by Morrissette herself, “You Live, You Learn: A Night with Alanis Morrisette and Jagged Little Pill” will feature reunions, performances, and surprises all benefiting The Actors Fund. Livestream free on Youtube or Facebook on Tuesday, May 19 at 7:00 PM CST.

Jason Mraz makes feel-good music, and in these trying times, his artistry is appreciated. Mraz is hosting #lalalalivestream to talk about his life during quarantine and perform old and new music. Stream his show on Youtube on Wednesday, May 20 at 12:00 PM CST.

Watch the eighth episode of my weekly series “You Can’t Come Over (But You Can Come In)” featuring @tenilletownes. #artofthestoryteller

You Can Come Over, But You Can’t Come In

CMA award winner Brandy Clark is bringing her set to the small(est) screen. Her series entitled “You Can Come Over, But You Can’t Come In” streams weekly with performances by the country music star. Stream the series live on her Instagram Wednesday, May 20 at 6:00 PM CST.

Mayer Hawthorne is a name associated with star-studded production. His clients include Pharrell Williams, Bruno Mars, and Foster the People. Posted in his West Coast house, he‘s hosting a show spinning records and sipping wine. His “Wine & Vinyl Hour” is a funky, soul-filled, disco power hour to bliss out with. Stream on his Youtube channel on Thursday, May 21 at 9:00 PM CST.

Tonight is the night ! Friday night shakedown ! Y’all ready to act out from your own living rooms well let’s go ! #youalreadyknow #stayhome #bigfreedia

Big Freedia has been rising up in star power over the past few years. The New Orleans native is reviving the southern hip hop style of bounce music by bringing fun, big-energy, and an even bigger smile to the stage. She is hosting a dance show every Friday night – check out “Big Freedia Friday Night Shakedown” Friday, May 22 at 8:00 PM CST on her Instagram.

Chicago-based musician Robbie Fulks has a new monthly streaming residency at the Hideout. His contemporary bluegrass-country sound gives major honky-tonk vibes. Grab your Stetson, a dancing partner, and stream his show on Twitch Sunday, May 24 at 5:00 PM CST.

At Home with the Auditorium

Bring the elegance of the Auditorium Theatre into your living room. Change out of your pajamas and put on something swanky, because the theatre is hosting a series of live performances with singers, dancers, and musicians from the community. Stream “At Home with the Auditorium” with guest star Joan Curto on Facebook Sunday, May 24 at 6:00 PM CST.