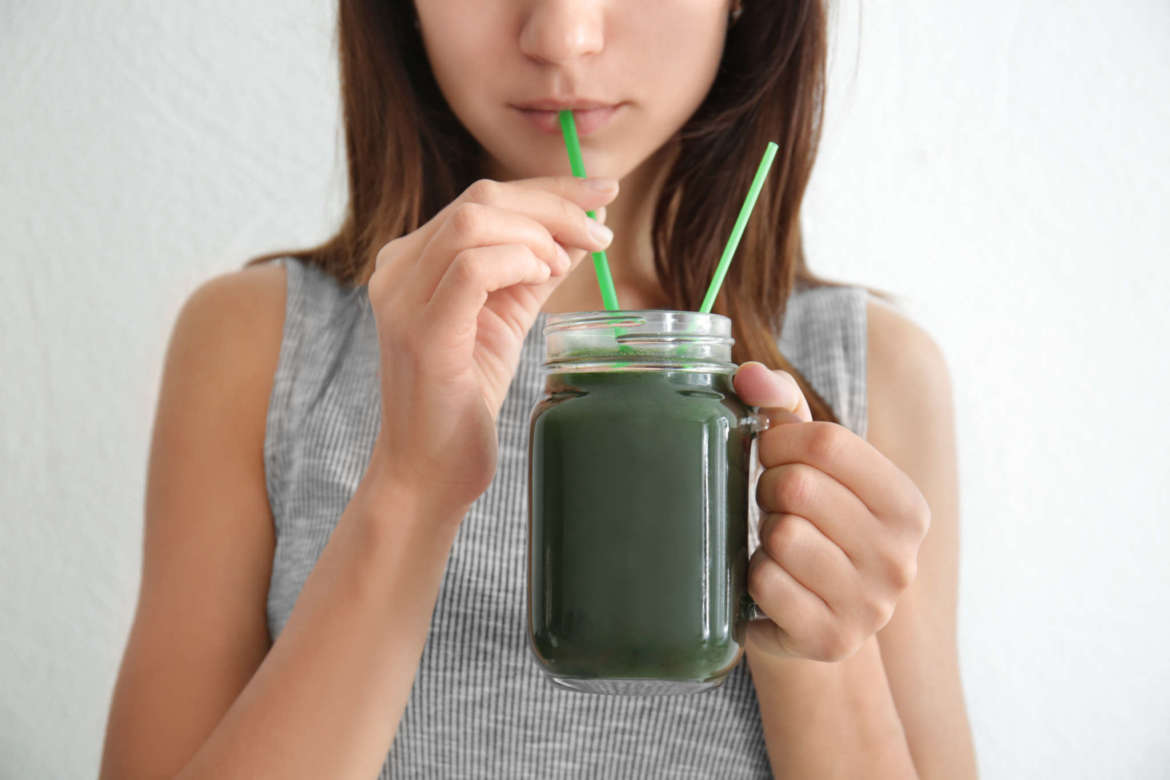 We know it’s not always easy to plan when you’re heading out for the night. And we can definitely relate to those who drink so much they can’t even remember to gulp down some water by the end of the night.

But, in the meantime, when your friends just show up at your apartment and drag you downtown, and you definitely aren’t functional enough to perform any kind of wizardry before you go to sleep, here are the strangest, yet effective, last-minute hangover cures for the morning after a night out in NYC.

That’s right. A hopped-up magic Gatorade for kids is actually great at getting you rehydrated and back up to speed in no time. Just pour one of these powder pouches into water and voila!—a makeshift hangover cure. 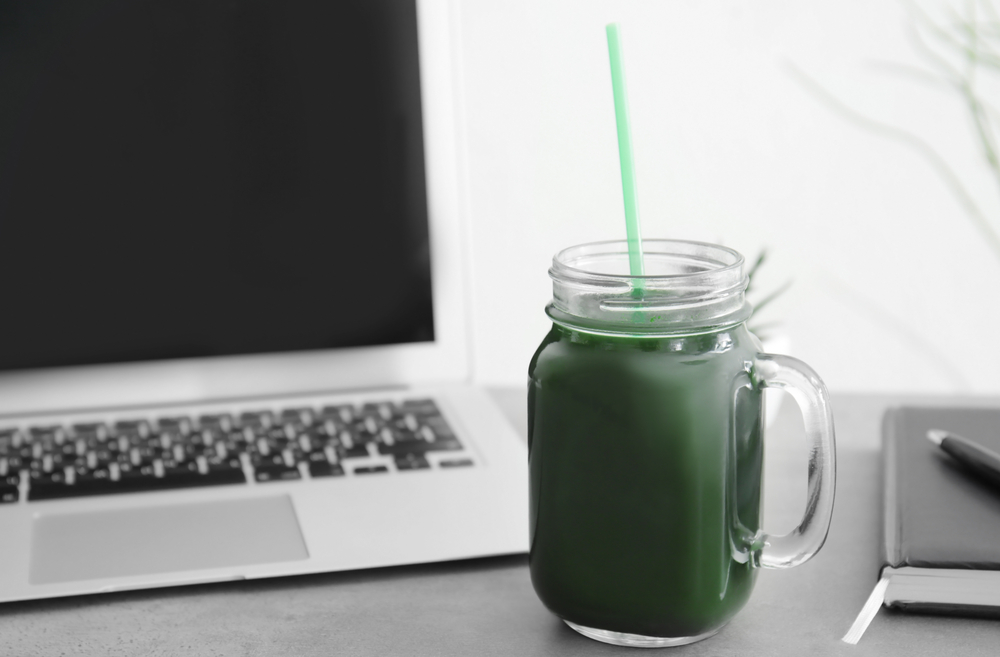 Vitamin B6 is essentially known for curing hangovers, so we got this idea from an editorial assistant at Elle to put spirulina powder (high in vitamin B6, as well as others) in a breakfast smoothie. We recommend drinking before a night out, too, if you remember. 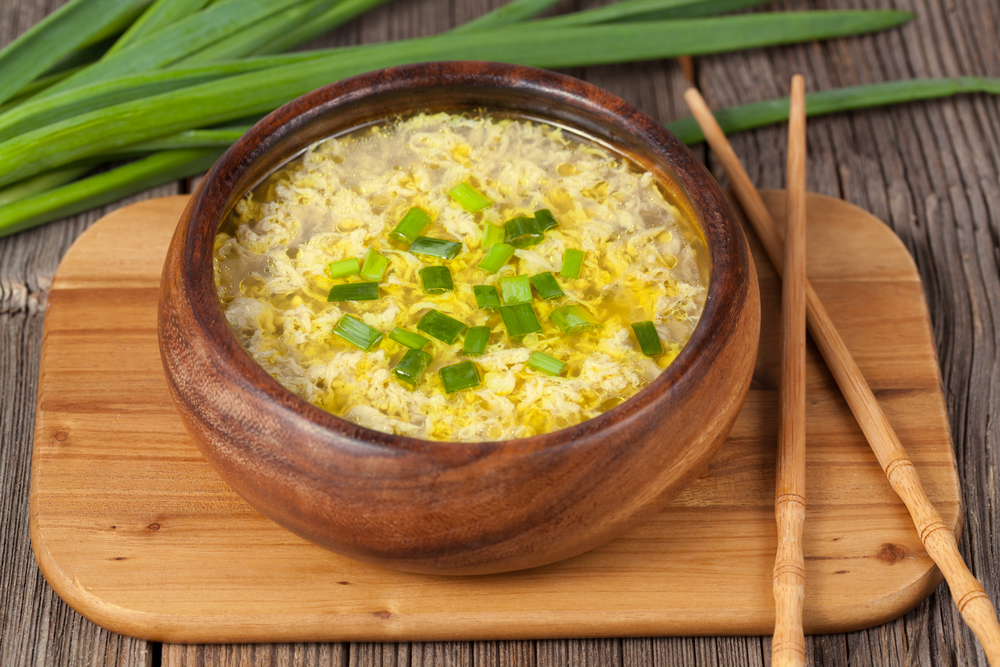 I’ve seen raw eggs pop up a lot on hangover cure lists, but that’s pretty dangerous as far as your health goes (not to say that a night of drinking isn’t, but I digress). Egg drop soup is a better way to get the protein and vitamins from eggs without suffering from salmonella in the end. 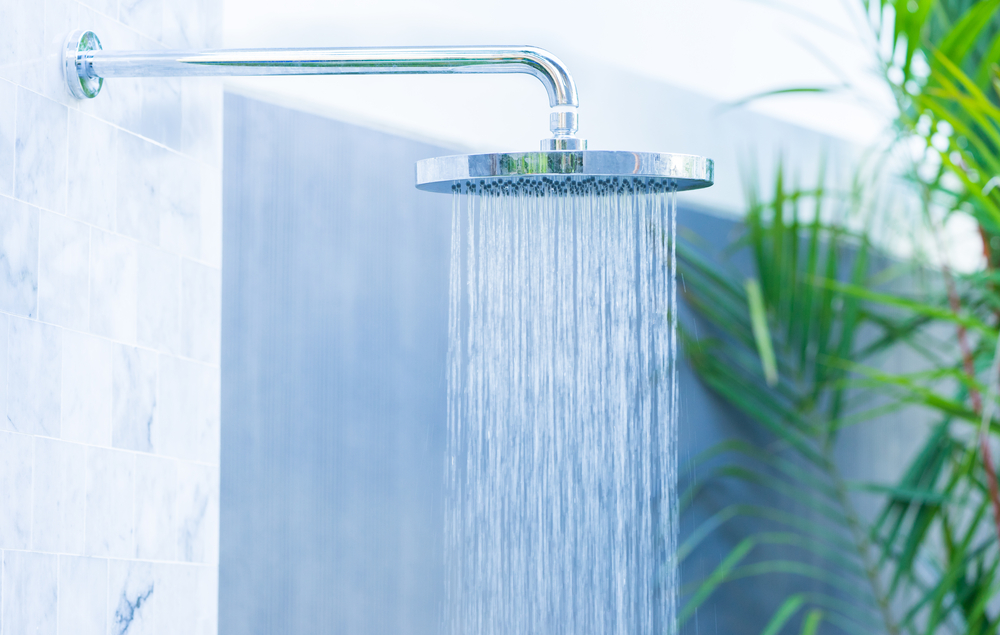 My dad used to tell me about how he knew a guy who took cold showers every single day and was the smartest person he knew. Idk if cold showers really enhance your brain chemistry, but they sure feel nice after a sticky, hot night of dancing. 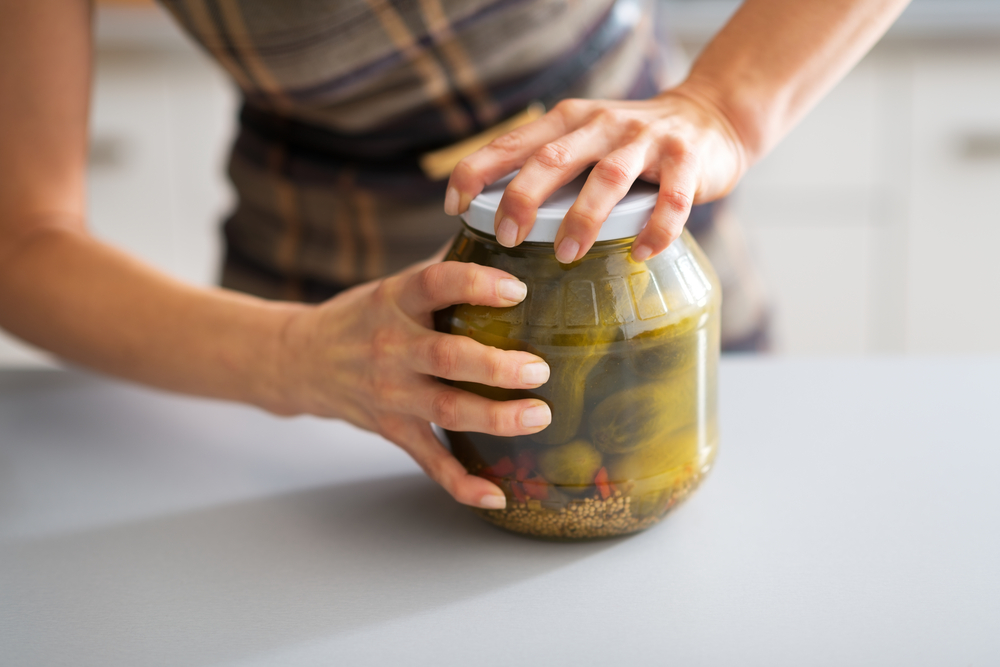 Especially if you went to school or hail from down south, a shot of pickle juice for every drink you had is a good way to fight off nausea. That is if you can stomach the taste. 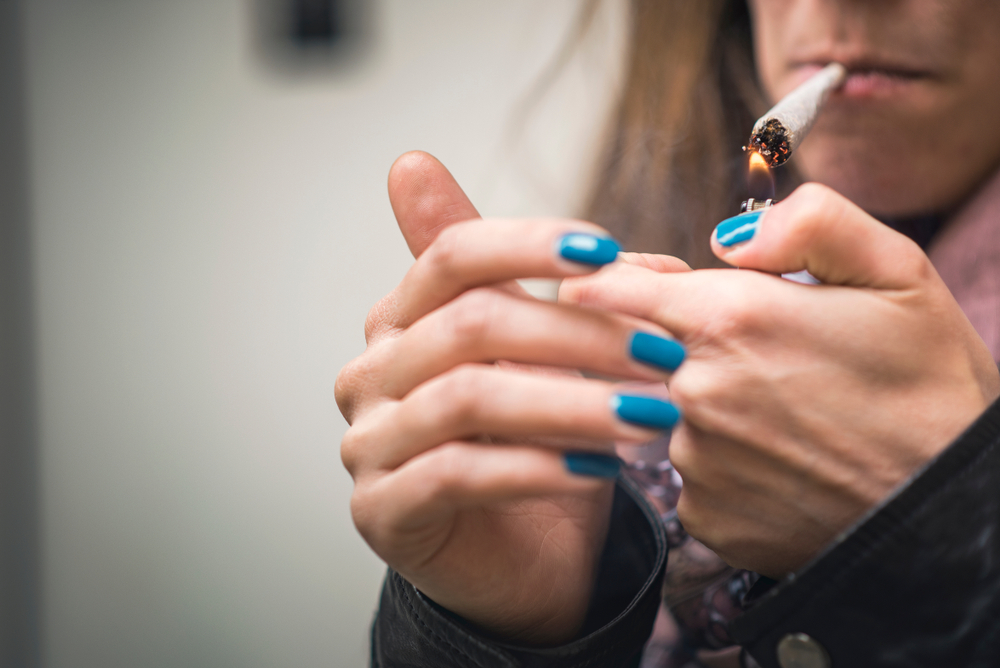 Though we can’t officially endorse the use of marijuana, since it’s still illegal for recreational purposes in New York City, it nearly always helps a hangover to get a little high and let the pain fade away. 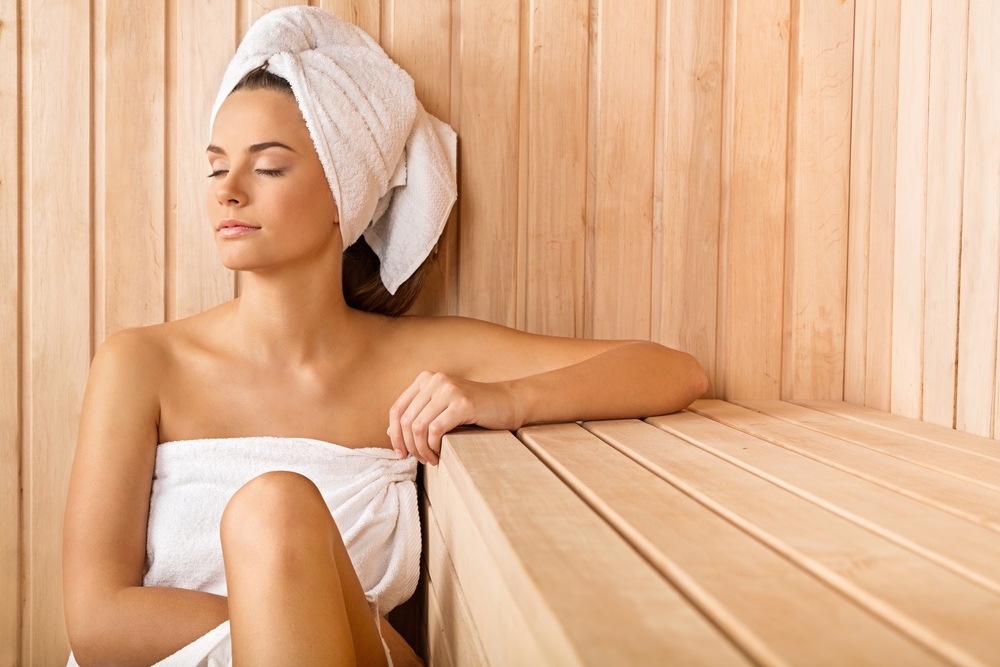 Though many have tried taking jogs or working out to sweat out the toxins of the night before, this usually results in churning your stomach enough to make you puke. Instead, try something that makes you sweat without moving, like sitting in a sauna or sunbathing, so you can avoid puking altogether. Just remember to keep drinking water so you don’t stay dehydrated.