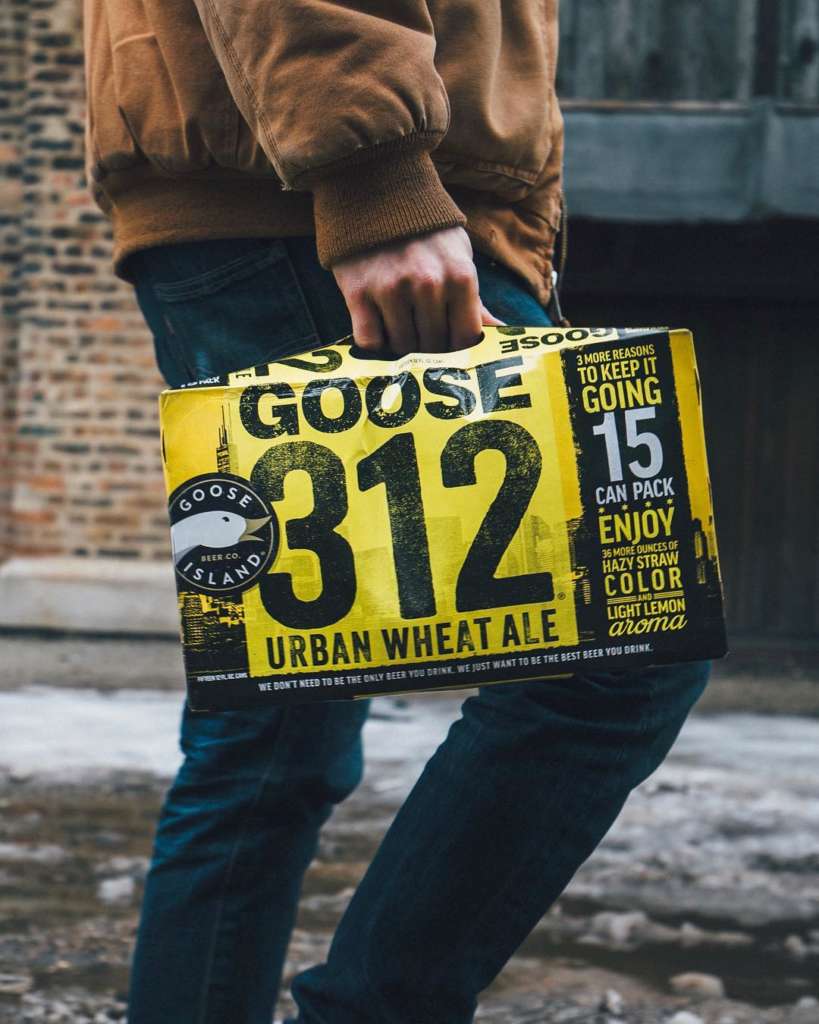 After the Bears’ crushing loss to the Eagles in the playoffs this past Sunday, plenty of Chicagoans took to social media to shit all over Cody Parkey for missing the final 43-yard field goal twice… and for admittedly good reasons. But Goose Island Beer Co. came to the rescue of the Bears kicker with a conversation-ending proposal.

Since Parkey couldn’t make the kick to win the game, Goose Island is offering a year of beer to anyone who can launch a football through their makeshift goal posts at 1800 W. Fulton St.

On Saturday, January 12, starting at noon, you can sign up to try your hand—er, foot—at what would have been a game-winning kick on the front lawn of Goose Island Beer Co. The kickoff begins at 1 pm. Anyone who can make the 43-yard field goal wins a free case of beer, chosen by the brewery, every single week for the remainder of 2019.

While it was initially unclear if Goose Island was serious about its offer, the Chicago brewery lived up to its Twitter rant by sharing the rules earlier today.

All they really want to do is shut down all the couch potatoes claiming they could have done better than poor Parkey.

But I mean, if we can’t blame the entire game on him, we can definitely thank him for inspiring this hoppily ever after ending.