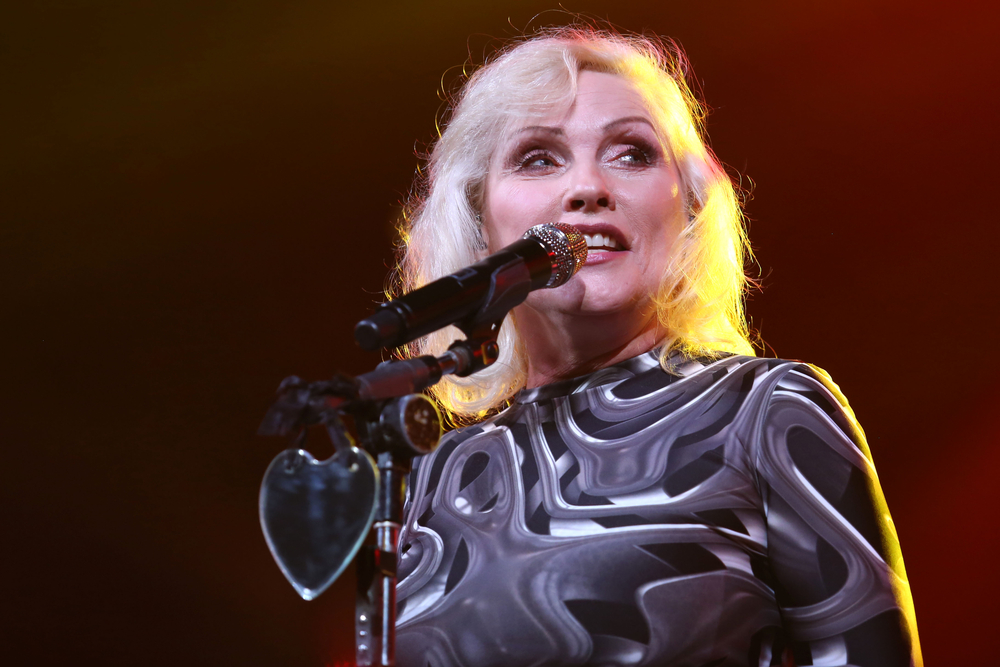 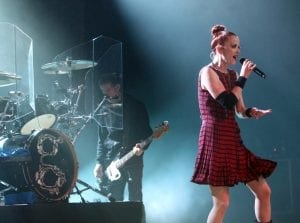 It was a sticky and sweet summer evening this past Saturday night at Ravinia, where Garbage and Blondie’s Rage and Rapture Tour continued on its quest to satisfy the hunger of the ’90s grunge fans who bled flannel and ’80s new wave fans who admired dark roots with bleached blonde hair.

Shirley Manson, lead singer of Garbage, looked like she walked out of a video, wearing a long, red, embellished jacket and red fishnets, of course, loking as fresh as she did in 1996. She played some of her new hits, but the crowd went wild when she played “Stupid Girl,” “#1 Crush,” “Special,” “Push It,” “Vow,” and “I’m Only Happy When it Rains.” Most of their hits were from their debut album Garbage, which hit double platinum back in 1995-1996. Shirley Manson, originally from Scotland, talked about the good ol’ days of touring in Chicago back in the ’90s, and also shared some sordid secrets from life on the road. What else would you expect from a ’90s grunge alum?

Blondie didn’t disappoint and rocked out all her hits, “Rapture,” “Heart of Glass,” and “Call Me.” She wore an interesting bug-eye mask that was remnant of “The Fly,” and is a legend in her own right, giving the end of the night an easy, breezy, disco-pop flair.

It was fun to see both Shirley Manson and Debbie Harry show more of their personalities, which added more of a personal connection to their performances. Ravinia has always been a venue where artists become more like storytellers, and it always makes for a more enjoyable experience.