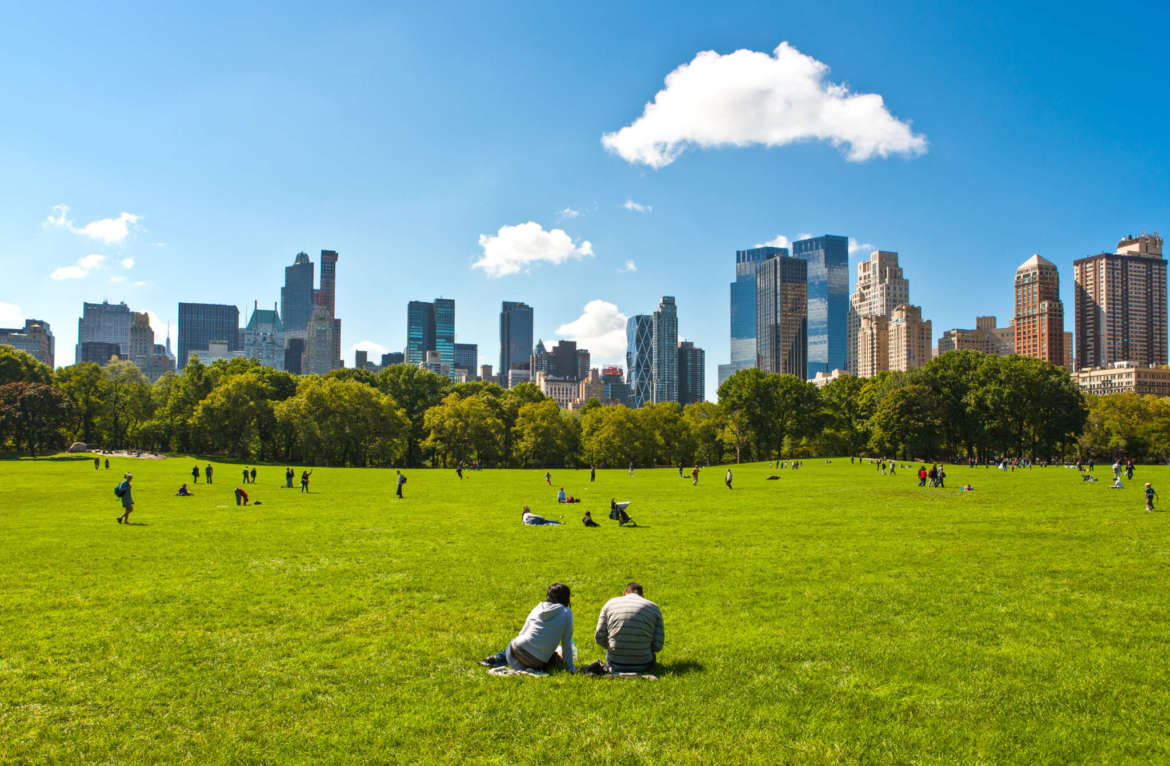 Looks like Big Apple is finally getting the recognition it deserves!

A recent WalletHub survey named New York as the third most fun city in the United States. The study considered the entertainment options from a whopping 150 of the country’s largest metros in calculating its results.

Of course, to say that fun can be calculated at all is a bit of a misnomer. For sportier residents, running a marathon might be considered a Saturday well-spent. For others, hitting the city’s best bars on a Friday night or attending a particularly boozy brunch could be vastly more entertaining.

Recognizing the inherent subjectivity in determining the “fun-ness” of a given city, WalletHub took 58 key metrics under advisement. These metrics ranged in everything from the number of ice cream shops per capita to the lowest average beer price in order to account for a wide variety of fun activities.

Each metric fell under one of three distinct dimensions: Entertainment & Recreation, Nightlife & Parties and Cost. Individual cities were graded by these dimensions on a 100 point scale, with 100 representing the most fun – and wallet-friendly – locations.

By the numbers, New York scored an impressive 54.31, coming in at number one for Entertainment & Recreation events and number three for Nightlife & Parties overall.

For cost, the city ranked ranked dead-last at 150. But as any New Yorker knows, the perks of living in one of the best cities in the world is definitely worth the extra cost.

Also of note, the city was listed in the nation’s top tier for  the most parks, most restaurants, most fitness and most accessible bars per capita. Other cities in the top 10 included: