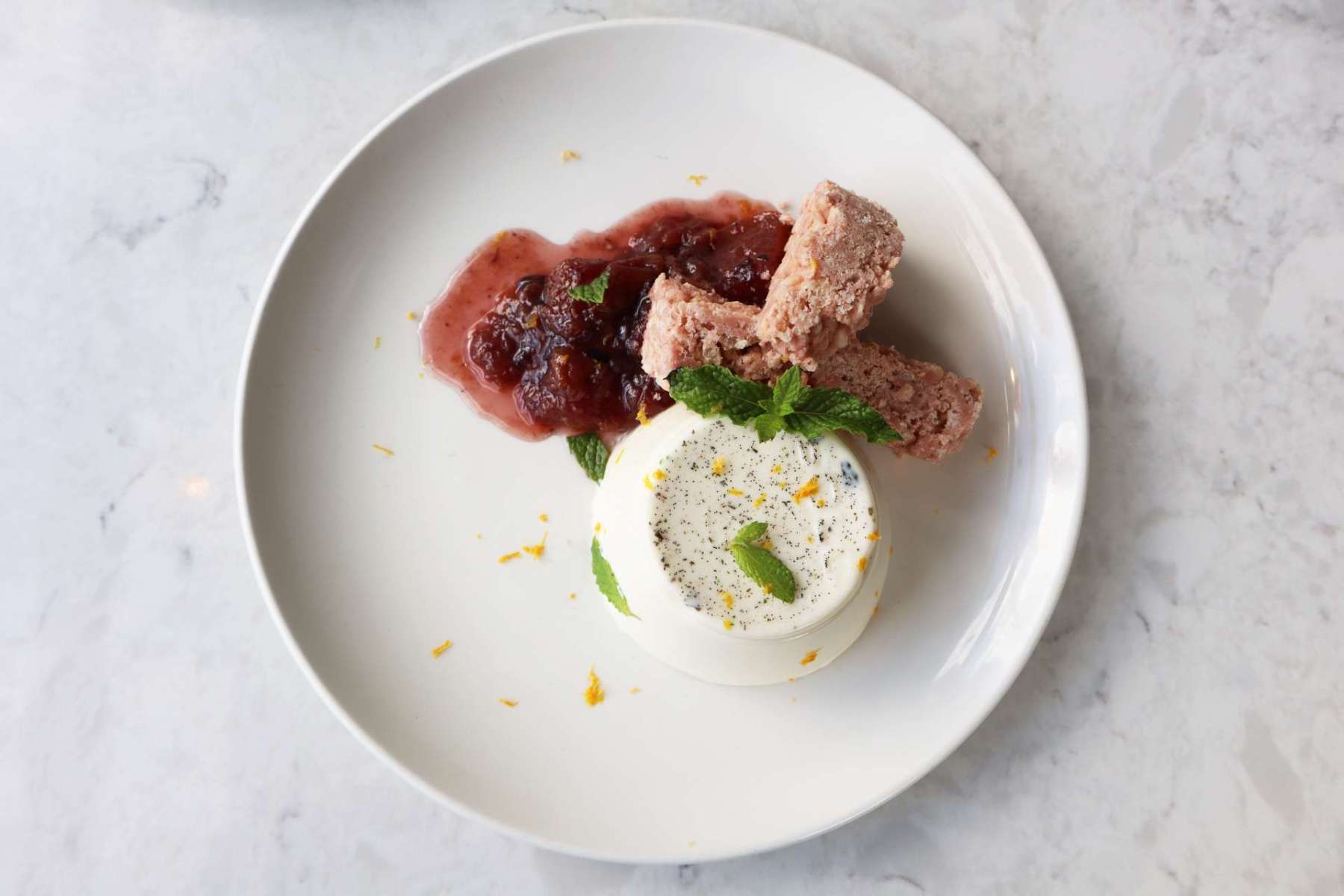 Chicago restaurateur and nationally recognized wine expert Aldo Zaninotto is ushering in a new era for his beloved neighborhood hospitality programs, bringing together his three wine-focused concepts — Osteria Langhe, Testaccio and Soif Wine Lounge — under one overarching group with potential for further expansion with the creation of A to Z Hospitality.

The group’s current restaurants reflect Aldo’s two decades plus of experience in the international wine business. His first restaurant, Piemonte-focused Osteria Langhe (15 Best Italian Restaurants in the US 2021, Fodor’s Travel; Wine Spectator Award of Excellence 2016 – 2022), opened in the buzzing Logan Square neighborhood in 2014. Following its success, Aldo set his sights on his next restaurant right as the pandemic began to surge across the country. Undeterred, he was able to launch Roman-style Testaccio (2021 MICHELIN Plates Recipient; Best New Restaurants 2022, Chicago Magazine) in the summer of 2020 and later the subterranean Parisian-inspired Soif Wine Lounge located below Testaccio in 2021.

As Aldo continued to grow his portfolio of restaurants in the Chicago market, the group became a family affair with both of his children stepping into primary roles within the business. His daughter Ariana Zaninotto, 25, worked as general manager of Testaccio before working her way up to restaurant director overseeing all three concepts while his son Alec Zaninotto, 23, is capitalizing on his love of music and experience as a local DJ (Ace Hotel, Blind Barber, Fox Bar at Soho House) to become the Booking Coordinator for the DJ program at Soif along with working the floor and engaging with guests throughout the night.

Now in 2022, Aldo and the team are excited to announce the appointment of Culinary Director Michael Lanzerotte, who will be overseeing all three A to Z Hospitality concepts for this exciting new chapter of the family-owned and operated collective. Keep scrolling to learn more about Chef Michael and the new culinary direction for the group.

Michael’s new menu at Testaccio has already rolled out, highlighting the emphasis on fresh pasta creation with dishes like the Sfoglia Lorda all Campidanese, a mini ravioli with house-made sausage, Parmigiano Reggiano and fennel pollen, and the summer ingredient driven Cappelletti di Mais Dolce with local sweet corn, creamy crescenza cheese, fresh basil, and Calabrian chili oil. Refreshed menus at Osteria Langhe and Soif are also in progress, with new specials, activations, and events on the horizon as we enter the harvest season.

“I’m incredibly excited for what fall will bring this year,” says Michael. “I have some ideas up my sleeve for truffle and mushroom seasons at Osteria Langhe, which are some of the most celebrated ingredients in Piemonte. It’s such a community affair there, and I’m looking forward to bringing that energy to Logan Square.”

As for the future of A to Z Hospitality, Aldo is always thinking about the next project. “There are other amazing food and wine regions in Italy I have not yet had a chance to showcase to Chicago that I would love to bring to life down the line,” says Aldo. “For example, Tre Venezie in Northeast Italy is an amazing area that pulls influence from surrounding countries like Slovenia and Austria in its wine culture and cuisine. I think a concept based on that could be a great addition to the regional restaurants we have chose to specialize in.”