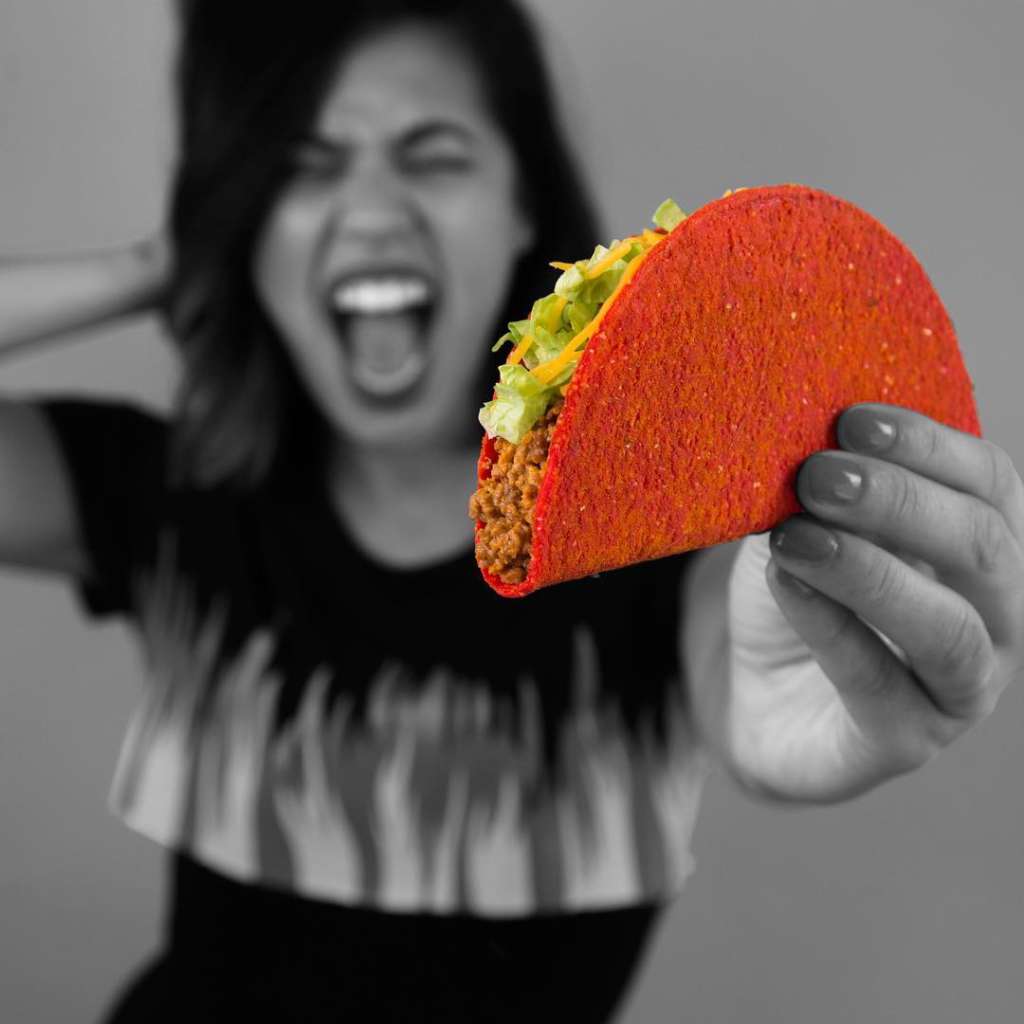 You heard it here, folks.

Taco Bell’s “Steal a Base, Steal a Taco” campaign worked instantly for the 2018 World Series game between the LA Dodgers and the Boston Red Sox. Outfielder Mookie Betts took on the challenge by stealing second base in the very first inning, consequentially winning free tacos for the entire country. A true hero if we ever saw one.

Every Taco Bell in the country is giving away free tacos to all of its patrons between 2-6 pm today only on Thursday, November 1. The deal gets you one free Doritos Locos Taco while supplies last, so make sure to get there ahead of time in order to get a mouthful of some nacho-flavored, hard-shelled goodness.

The “Steal a Base, Steal a Taco” promotion is nothing new. Taco Bell has been gracing us with free tacos after the first stolen base in every World Series for the past seven years. Of course, stolen bases are not a tough feat in the world of baseball, so we can imagine the marketers at Taco Bell promote this promise with a smirk and a wink every time.

Now get out there, you taco fiend. A free taco awaits you.