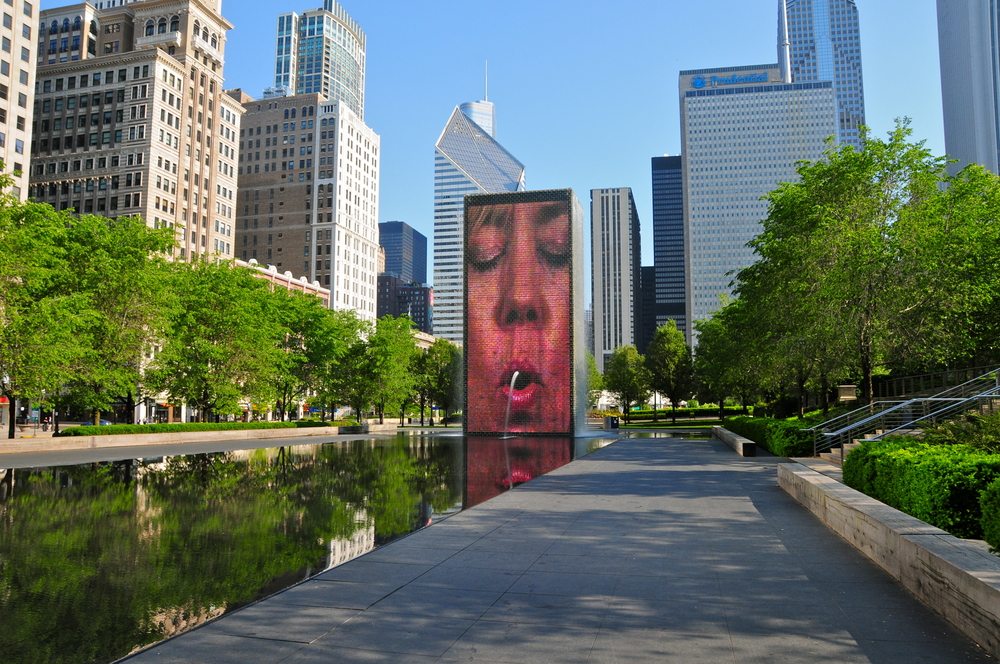 All the dates for next year’s essential events 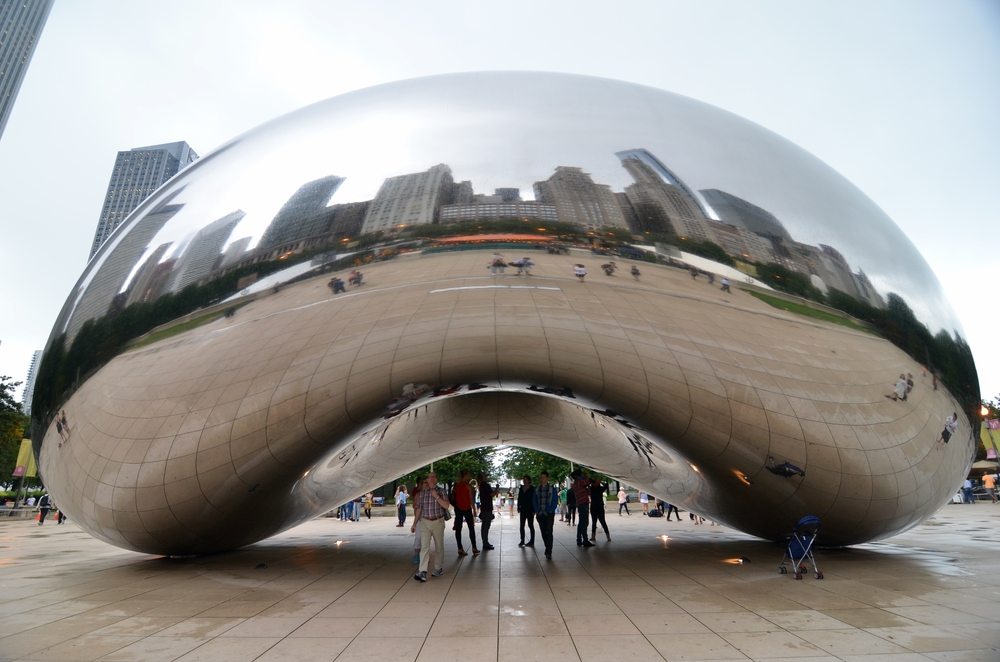 The Chicago Department of Cultural Affairs and Special Events recently released all the dates for our favorite city festivals and events next year, and we’re so excited to already be looking ahead to 2017.

What’s the best part about all these events? They’re F-R-E-E, free! Just another thing that makes our city so goshdarn awesome. We hope you’re just as ready as we are for another year of fun in Chicago.