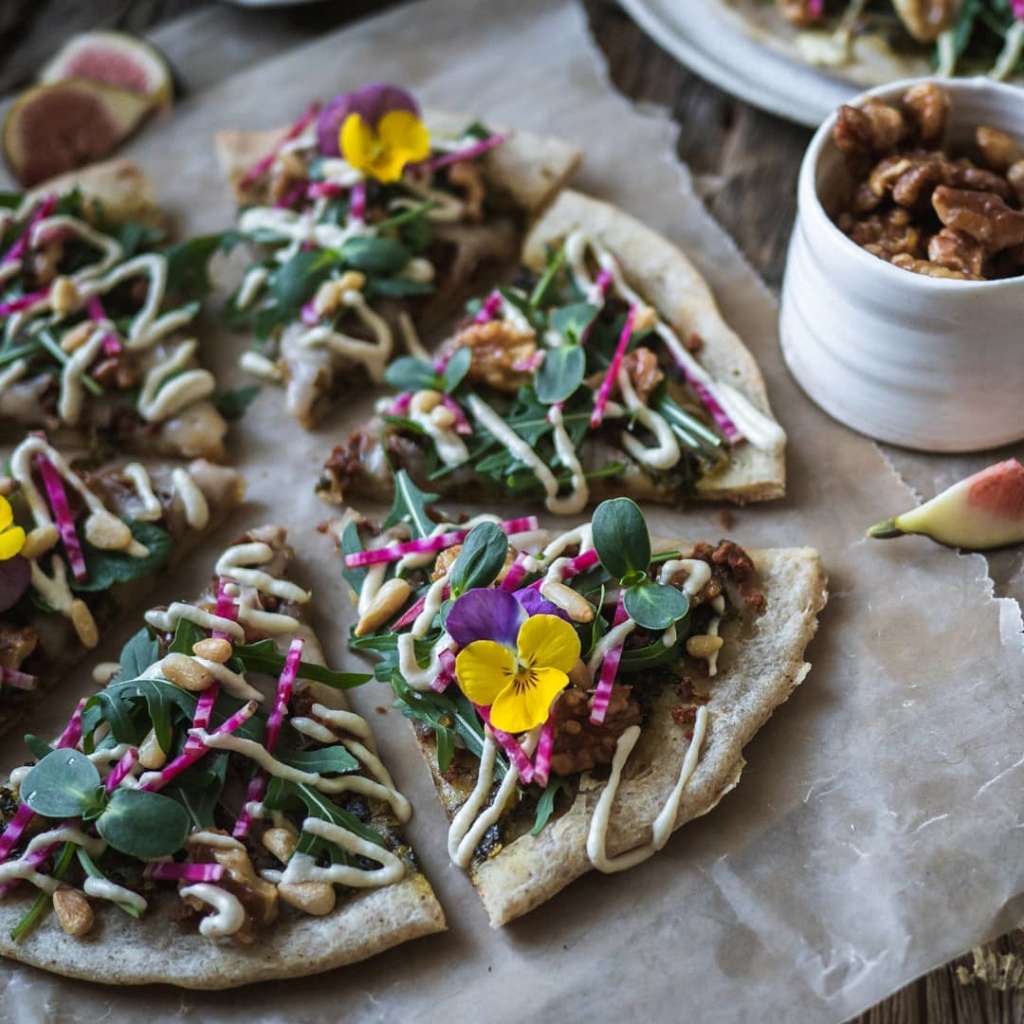 From “Trash fish” to Mini corn dogs, we definitely saw our fair share of weird-ass food trends in 2018. And now that Chicago is finally getting a little recognition for being the amazing restaurant city that it is, we can’t imagine this year will be any less wild.

Apparently, some ancient wine invention, dating back to 8,000 BC in Georgia (no, not the state), is making its way into the hearts of hipsters. Orange wine is made of mashed up white grapes (not of actual oranges) and stored for four days to a year. The wine has a dry, intense flavor you’ll either love or hate, no in-between, with a sour, fruity edge.

Ground coffee with sprinkles of medical mushroom is apart of the new health craze in 2019.  Medical mushroom has become more present in the coffee industry and a little mushroom in your morning coffee is especially better for those who are caffeine-sensitive. The drink gives you lasting energy without the jitters, and anxiousness that follow regular coffee. It’s also the much healthier option overall and has proven to improve people’s daily lives.

2019 seems to be on an interesting health kick. Bee Pollen is looking to be the new and healthy supplement gaining attention. The bee pollen consists of flower pollen, bee secretions, wax, honey, nectar, and enzymes made by honeybees and stored for its hive. Bee pollen has a well-roundedness of health benefits. It’s packed with nutrients, vitamins, amino acids and reduces the chances of heart disease and more.

Yes, this is a thing, people. As odd as it sounds, Cheese Tea is a cold tea, topped with a foamy layer of cream cheese, milk, and a dash of salt. It originated from Taiwan and eventually became a China specialty. Surprisingly, the drink is sweet, with a pinch of savor and is well-received with those who try it. I guess you can’t judge a book by its cover… or its ingredients. 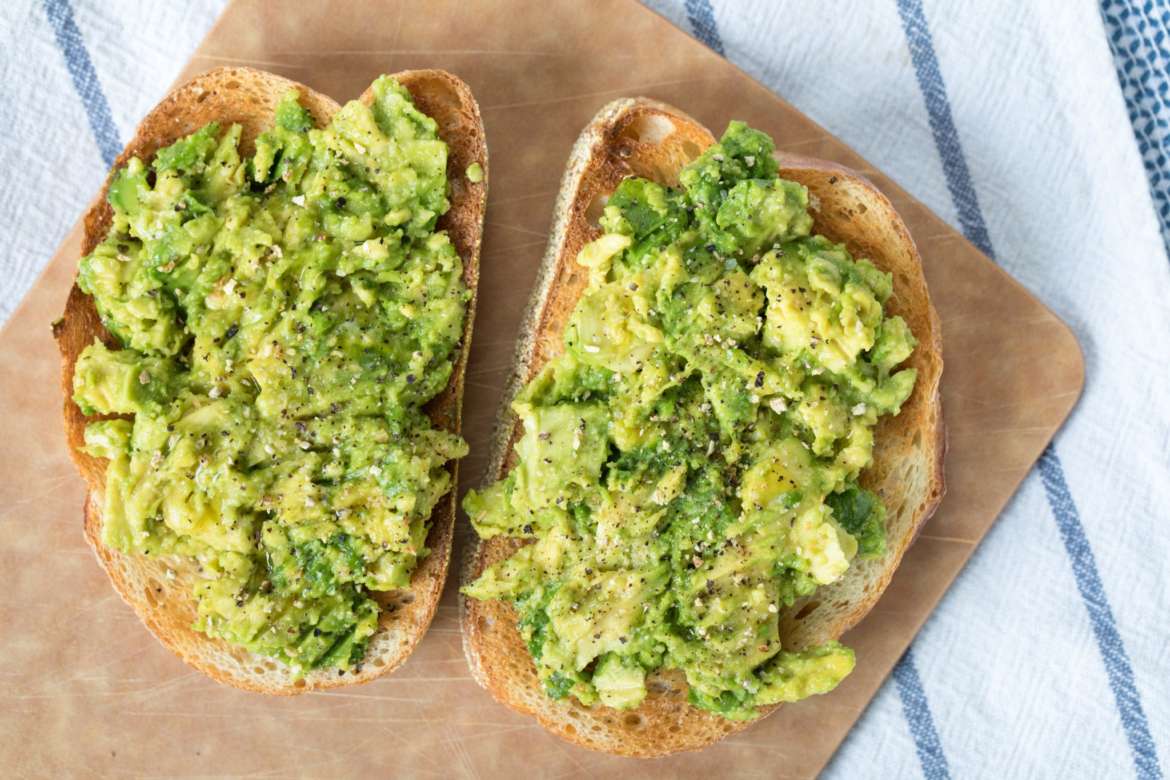 Avocados are a trend that seems to never go away. After all, we love them and now Advocados Toast is the new fun, variation for cado-lovers looking to spice up their lives. It’s usually made on an open sandwich, layered with mashed avocados, and topped with varying ingredients of your choice. Salt and pepper, olive oil, lime, cilantro, honestly whatever—just give it a try.

A perfect drink for happy hour. Both things we love, without having to choose between getting buzzed or getting energy.  Coffee Beer is rising in popularity this year. Not only is it your two favorite things, but it’s also a surprisingly great combination. Today’s brewers are seeing an increasing demand for coffee beer, and soon the drink is expected to be your favorite goto at the bar, or coffee shop. 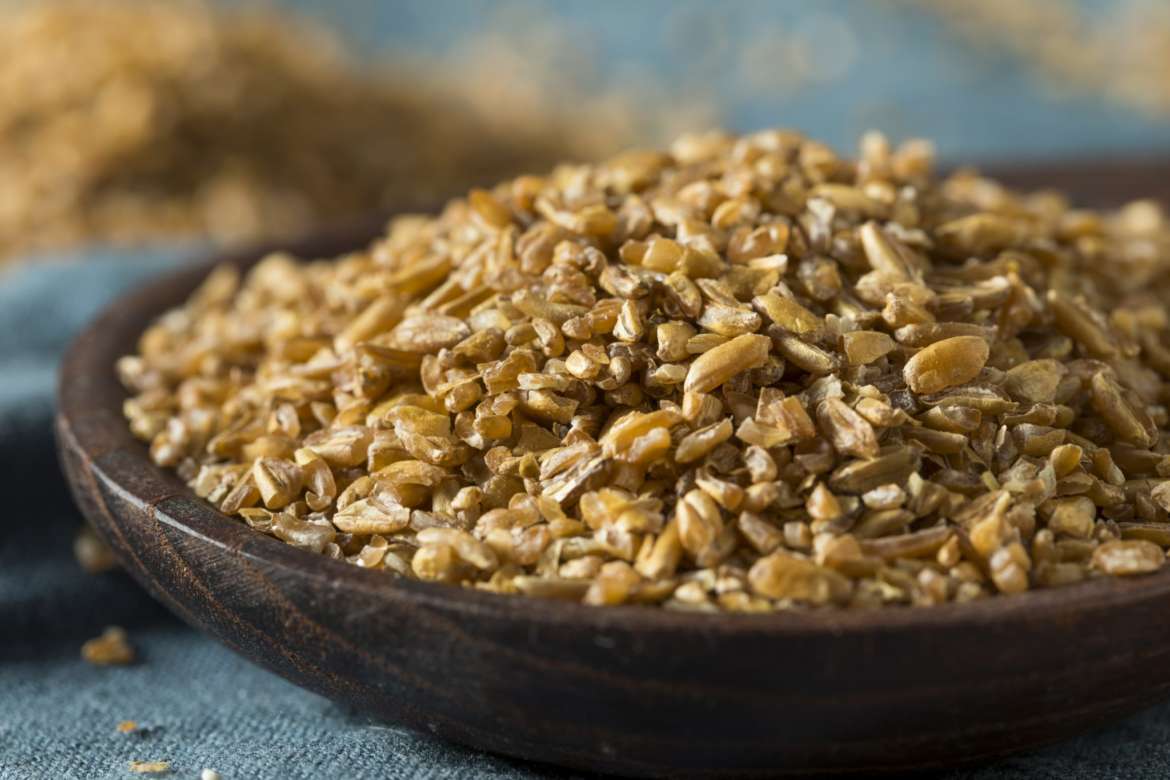 Noted as a wonderful source for weight loss, Bulgur is a whole wheat grain extracted from groat and is much like cereal. And it’s becoming a new trend now to insert it in your daily diet, using it as substitutes for rice, soups, salads, cereal, stews and many more. Bulgur originates from the Middle East and is filled with vitamins, minerals, and fiber.

No, we’re not talking about fruit arrangments. We’re talking real deal flowers that can be plucked from your garden and are digestible, and are apparently becoming popular. Flowers are being incorporated into the vegetable intake and add color and unique flavors to your meal. Be aware, however, and do your research! Not all flowers are edible. Some are even downright poisonous.

Let’s be real, you’ve probably seen those aesthetically pleasing videos online of ice cream being rolled up. This blissful concoction (also known as stir-fry) originated from Southeast Asia and is bringing fresh, new flavors to your favorite dessert. Its basic components are milk, cream, and sugar, other ingredients can be also be added. From there, the liquid is poured on a frozen pan, chopped, spread, and rolled for indulging. 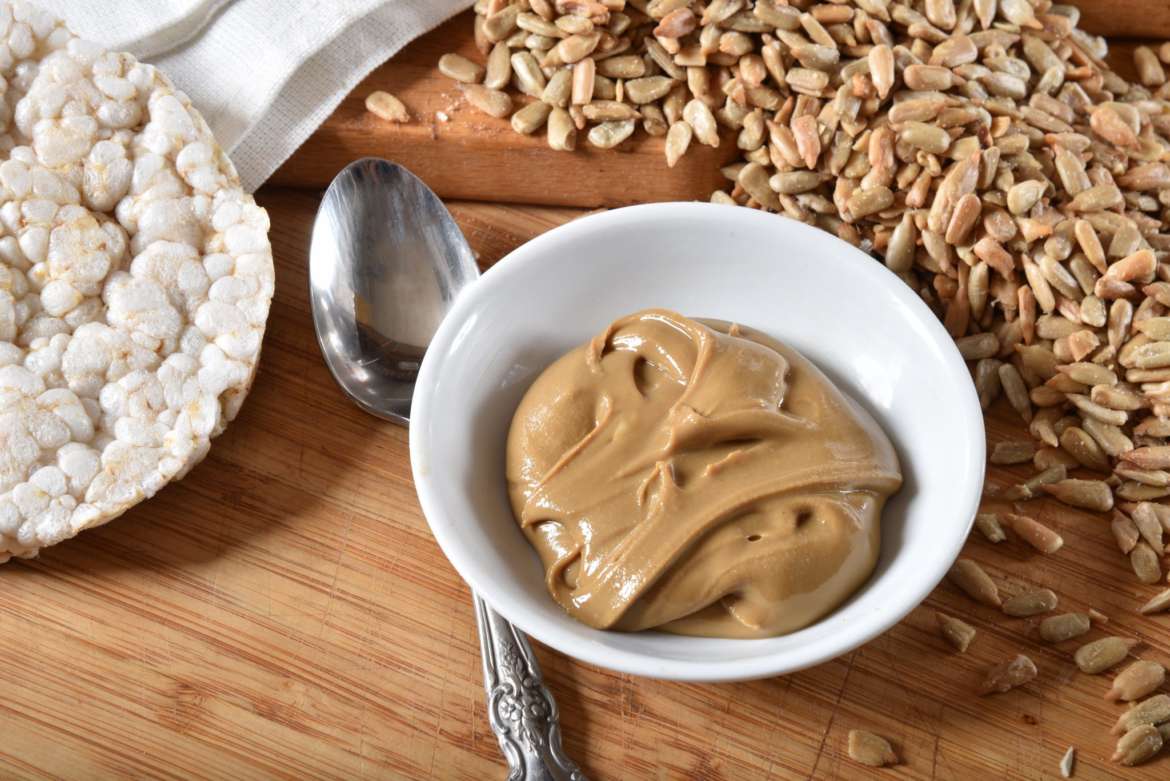 Seed Butter is another healthy alternative to add to your list. Also known as, Sunflower butter, the pasty substance is nut-free, has no added oil, and is full of healthy fats and iron. Seed Butter emerged in the 1980s as a peanut butter substitute for those with peanut allergies. Now it’s making a popular comeback for health fanatics.

Food: it’s not just for eating anymore! Dishes that promote digestive health, increase mental stability, decrease your risk of cancer and presumably burn belly fat have been predicted to take off. Foods that feature good bacteria – like Kombucha – have already started infiltrating our lives, so you can probably expect to see a lot more mushrooms/prebiotics/fermented things in 2019.

As more people start straying from red meat, plant-based proteins like veggie burgers are on the rise. BUT, because we’re garbage people, we can’t just serve a chickpea or beet burger and be done with it. What we want is fake-meat that has to be as real as possible, and includes bleeding like an animal. While it sounds pretty gross, food engineers like Beyond Meat have started growing plant proteins in labs just so that your morning veggie sausage is as life-like as humanly possible. I mean, there are other environmental factors to producing lab-based meat, presumably, but still.

There’s a new way to drink your nutrients, and it’s a bit more savory than your standard liquid diet. Yup, it has been predicted that the practice of souping (which, honestly, as a name sounds pretty silly) will replace juicing as a hot-new fad in 2019. They even have soups that come in bottles now, which boasts ready-to-drink vegan broths.