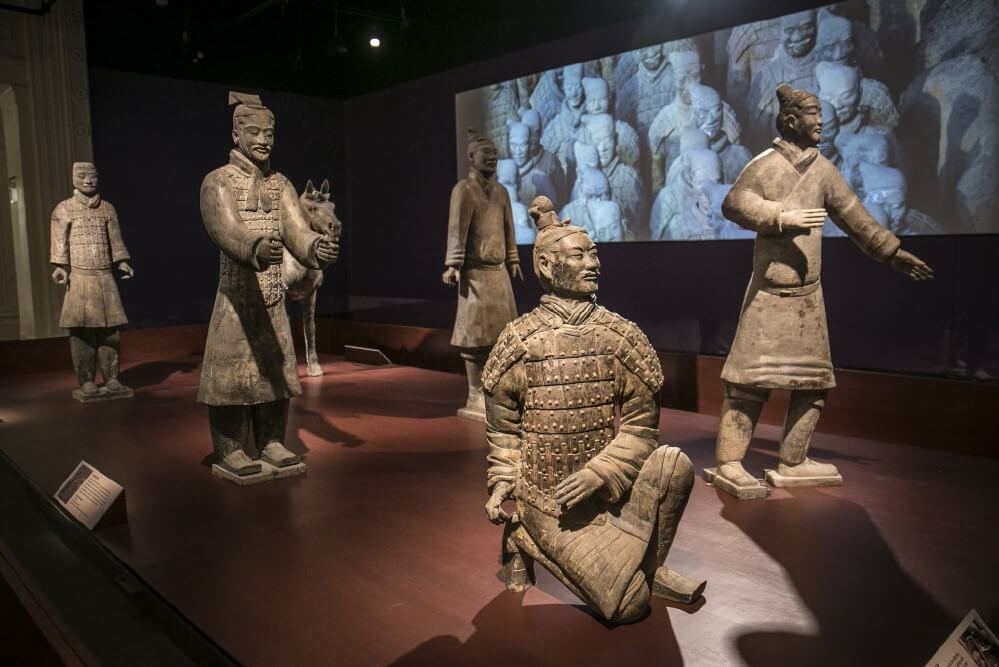 You may or may not know the story. 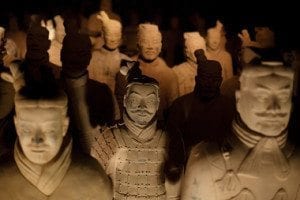 About 2,000 years ago, China’s first emperor built a large burial structure, surrounding it with a large terracotta army to protect him in the afterlife. The emperor, Qin Shihuangdi, ended the “Warring States” period of China, during which he united the seven different states into one united body. Still, he wasn’t without enemies, and he set out to create this structure so that he could continue to rule in the afterlife.

Fast-forward a millennia or two, and the terracotta army has become one of the most groundbreaking archeological finds of the 20th century. Found by a farmer digging a well in 1974, excavation on the site still continues today. To this day, hundreds of pits over an area of roughly 22 square miles have been uncovered.

On to the main event then, The Emperor and His Terracotta Warriors opens Friday at The Field Museum, and the early reviews have labeled the exhibit as an impressive sight. The exhibit contains over 170 artifacts from 14 different Chinese museums including the crossbow bolts that revolutionized war at the time. Other pieces include chrome-plated swords, lance heads, dagger-axes, spears, and of course, the warriors themselves.

The amazing beauty of the statues lies in their individuality. Some are generals, some are foot soldiers, some are sitting, and some are standing. Without even examining them too much, you can tell the differences in their intended age, stature, and military occupation.

The exhibit will be on display until next January, so check it out if you get the chance. The terracotta warriors haven’t traveled to Chicago since 1980, and we don’t know when they’ll be paying us a return visit.

You can purchase tickets to China’s First Emperor and His Terracotta Warriors at fieldmuseum.org. Admission to the exhibit is included in blockbuster-priced Discovery and All-Access passes to the museum.

8 Members-Only Clubs in Chicago You Must Join