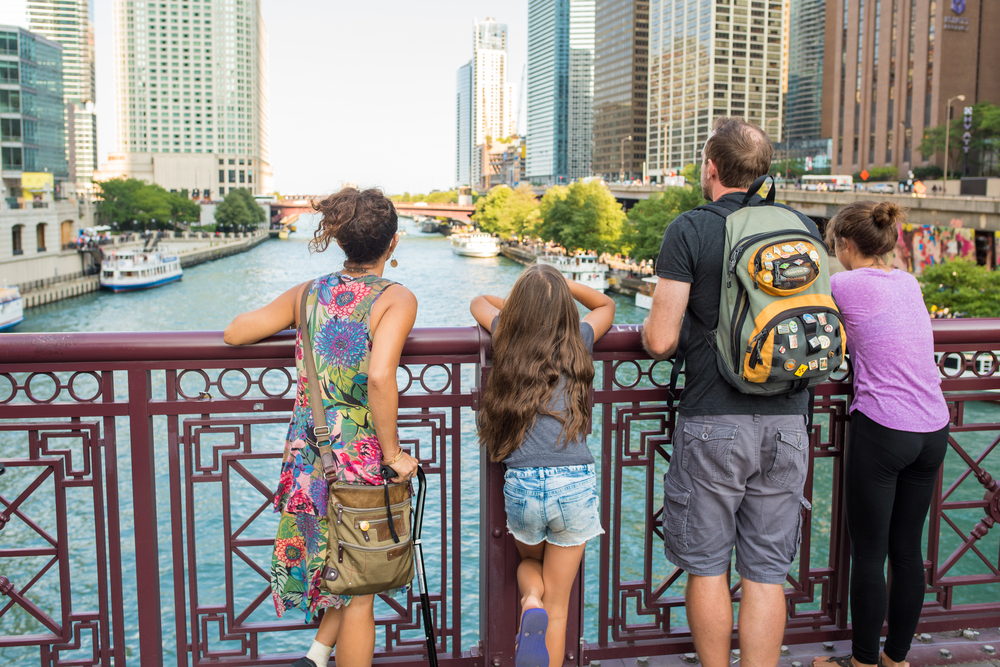 Ah, September. A month where the weather chills out, the leaves start getting a little crisper, and tired parents finally get to bring their summered-out youngsters back to school. Finally, some time to yourself… until the weekend strikes! If your kids are begging for an outing, check out the top five family-friendly Chicago events for September 2017.

This event is particularly great for parents since you can still do adult things (like have fantastic German food and beer) while the kids are entertained too. There will be traditional German dancing and music, along with carnival games and a 2pm parade on Saturday.

This fest revolves around the best fruit of all, the apple, renowned for pleasing teachers and deterring doctors. Dozens of vendors will be present, selling candy apples, foods of all kinds, ciders (both hard and regular), and apple-themed regalia such as hats and scarves. There will also be kid-specific events and live music.

3. Family Sundays With The Sox

If you haven’t taken your kid out to the ballgame this summer, this might be one of the last times to do so while the weather is fair. Presented by Coca Cola, the White Sox are hosting three Family Sundays in September, featuring kid activities, like opportunities to run the bases after the game.

This one’s way the heck out of the way for the average city-slicker, but worth mentioning because it is simply EPIC and worth going to. There are animal exhibitions, truck pulls, tractor pulls, horse shows, a lumber jack show, demolition derbies, and musical artists Woody James and Old Dominion. There is so much at the Sandwich Fair it’s too much to include here. It’s the ultimate county fair experience! 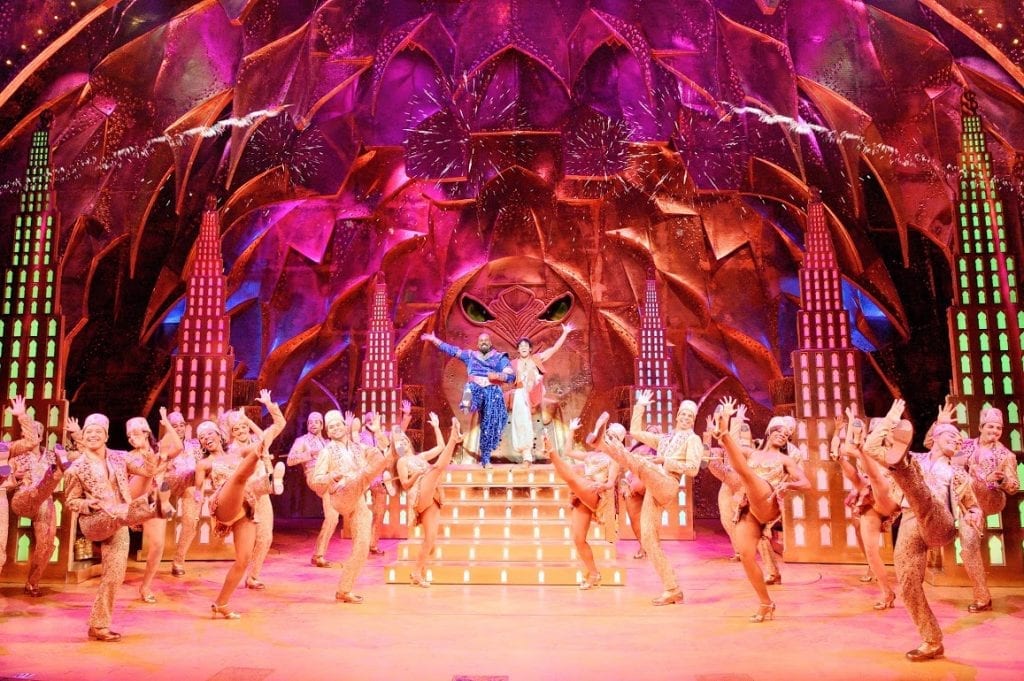 The live production of Disney’s Aladdin has been in town since last year, but its final shows in the city take place during the first week of September. So if this is one of your little ones’ three wishes, be a good genie and make it happen! Filled with magic, vibrant music, and gorgeous set designs, this stage rendition of a classic is sure to impress the whole family.