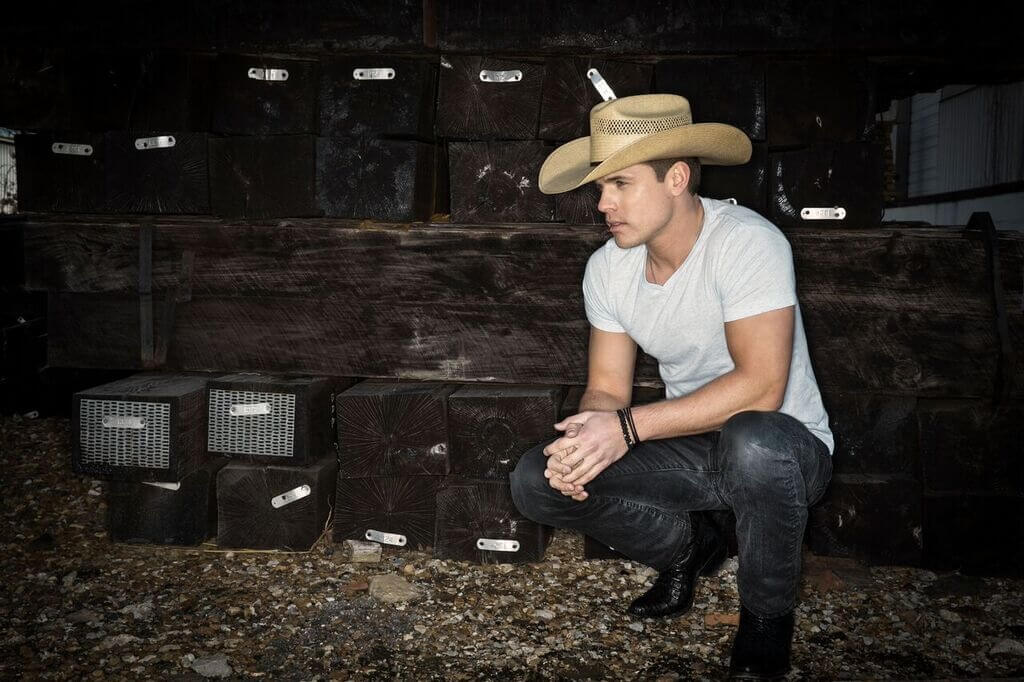 Dustin Lynch Showed Chicago One Hell of a Night

Dustin Lynch’s Hell of a Night tour slated its first two appearances of 2016 at Joe’s Bar on January 7 and 8, both shows sold out immediately upon release. Broken Bow Recording Artist, Dustin Lynch, brought country music artists Chris Lane and Tyler Rich alongside on his first headlining tour, adding quite a bit of spark to the lineup! Here are three ways Dustin Lynch Showed Chicago One Hell of a Night!

We got our “Fix” of Chris Lane

Before Dustin Lynch took the stage, he brought Big Loud Recording Artist, Chris Lane, to warm the crowd up! Lane gave us our “Fix” of his brand new single, which is currently out on country radio! His performance was spectacular, never once losing momentum. Get your “Fix” while watching this video clip!

The Spinning Wheel of Karaoke

Some headlining artists recognize their openers by bringing them onstage to perform a song during the main show, but Dustin Lynch is anything but conventional. He chose to showcase the spunky personalities of his openers by creating a Spinning Wheel of Karaoke that a random fan would spin three times, resulting in three different songs for Chris Lane and Tyler Rich to join Dustin in performing. To Dustin’s surprise, Chris Lane confidently walked on stage sporting a mink coat and gold chains, resembling something Macklemore would wear. Dustin laughed, asked him how many rabbits he killed to make that thing, and proceeded to sing the chorus of Macklemore’s “Thrift Shop,” a little unexpected karaoke bonus! The combination of Lane’s hysterical ensemble, and the random song selections on the karaoke wheel contributed to one Hell of a Night and an unforgettable experience at Joe’s in Chicago!

Dustin Lynch took the term “crowd surfing” to a level that I’m pretty sure is unprecedented, at least at Joe’s Bar in Chicago! Lynch has been known to demonstrate amusing stunts during his performances (like the last time he played in Chicago when he showed up on stage in a mini Chevy with Luke Bryan). In the middle of the performance of his first #1 single on country radio, “Where It’s At”, he jumped inside a blow-up raft to crowd surf while he finished up the song! Check it out!