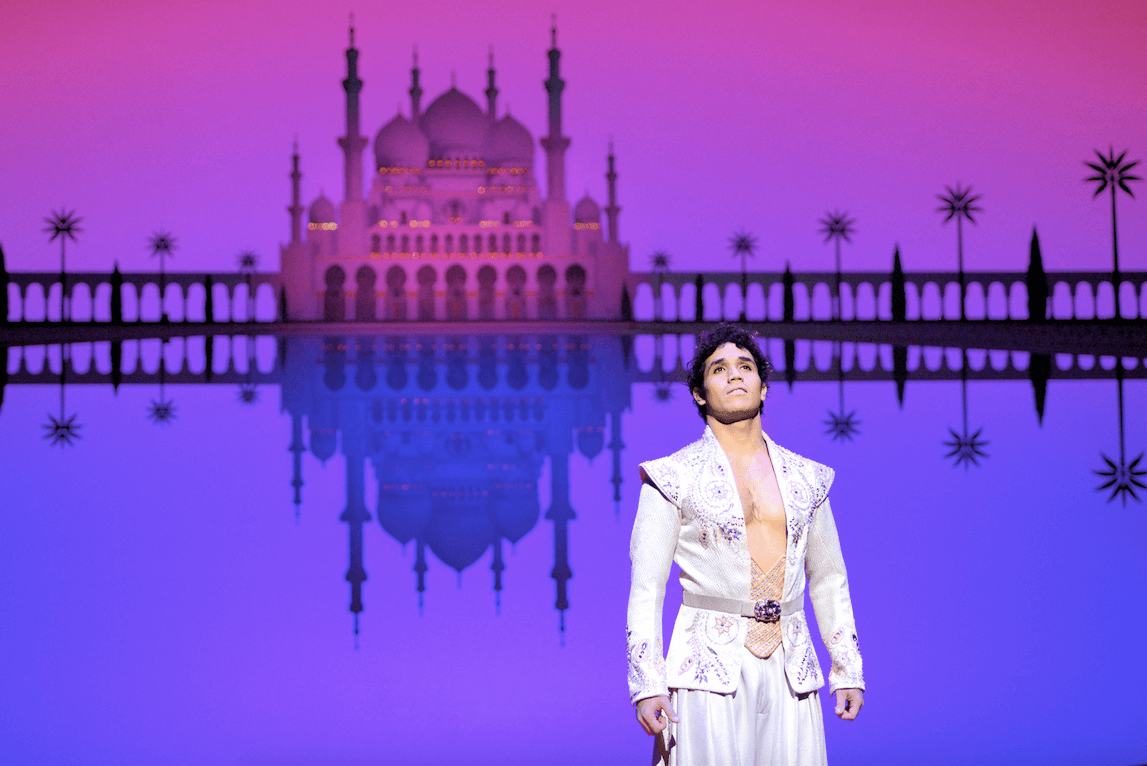 “A Whole New World” heads to the Cadillac Palace Theatre. 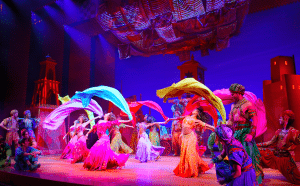 Broadway’s hit show, Aladdin, is making waves lately, as the production has announced a national tour beginning in Chicago. The musical will run from April 11th to July 2nd of 2017 at the Cadillac Palace Theatre, though they could easily add more performances to the 12-week engagement if its popularity doesn’t dwindle.

As the top-selling new musical of the past 5 seasons, over 1.5 million people have seen the live performance since it began in 2014. The production is adapted from both the Disney film and “One Thousand and One Nights,” the legendary folktale.

The musical adaptation features plenty of original tunes, as “Friend Like Me,” “Prince Ali,” and of course, “A Whole New World” will all be performed. New stage numbers have also been added, much to the delight of almost every major news outlet that has reviewed it (NY Times, USA Today, and NBC, to name a few).

“Aladdin will be the fourth new production we’ve launched in Chicago in 16 years. Chicago’s canny audiences, its theatrical infrastructure, and its stunning theatres make it a peerless town for creating new productions,” said Thomas Schumacher, President and Producer of Disney Theatrical Productions.  “We are thrilled to return with Aladdin.”

With 19 Tony Awards spread between Aladdin’s creative team (including one for best musical), it’s fairly safe to say that the hype is real.

The new magic carpet ride begins in the Windy City, though future tour dates will be revealed later. Chicago will be the sixth international production of the play, with current and upcoming shows in New York, Tokyo, Hamburg, Australia, and London already underway by 2017.

The announcement comes on the heels of Broadway in Chicago’s SpongeBob Musical, which will premiere this summer. Group sales are available now, and individual tickets will go on sale at a later date. You can learn more at DisneyonBroadway.com.

Photos via Broadway in Chicago