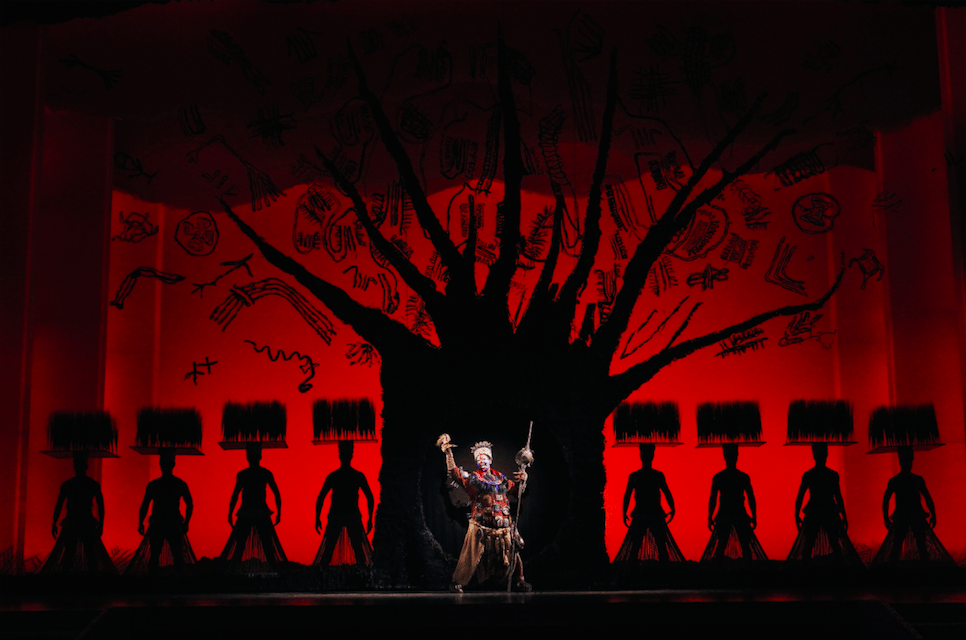 What:       Invite cameras to film the open call auditions for Aladdin and The Lion King

Disney’s Aladdin, the Tony Award®-winning hit musical based on the Academy Award®-winning animated film, is now in its second smash year on Broadway at the New Amsterdam Theatre (214 West 42nd Street). Its success continues internationally with a production in Tokyo and upcoming sit-down productions in Hamburg, London, Sydney and additional cities yet to be announced.

Aladdin, adapted from the Disney film and centuries-old folktales including “One Thousand and One Nights,” is brought to fresh theatrical life in this bold new musical.  Aladdin’s journey sweeps audiences into an exotic world of daring adventure, classic comedy and timeless romance.  This new production features a full score, including the five cherished songs from the Academy Award-winning soundtrack and more written especially for the stage.

About The Lion King

In its 18th year, The Lion King remains ascendant as one of the most popular stage musicals in the world.  Since its Broadway premiere on November 13, 1997, 22 global productions have been seen by more than 80 million people and, cumulatively, run a staggering 132 years.  Produced by Disney Theatrical Productions (under the direction of Thomas Schumacher),The Lion King is only the second show in history to generate five productions worldwide running 10 or more years.  Translated into eight different languages (Japanese, German, Korean, French, Dutch, Spanish, Portuguese and Mandarin), productions ofThe Lion King can currently be seen on Broadway; London’s West End; Hamburg; Tokyo; Madrid; Melbourne, Australia; Mexico City; and on tour across North America and Japan, for a total of nine productions running concurrently across the globe.  Having played 20 countries on every continent except Antarctica, The Lion King’s worldwide gross exceeds that of any film, Broadway show or other entertainment title in box office history.