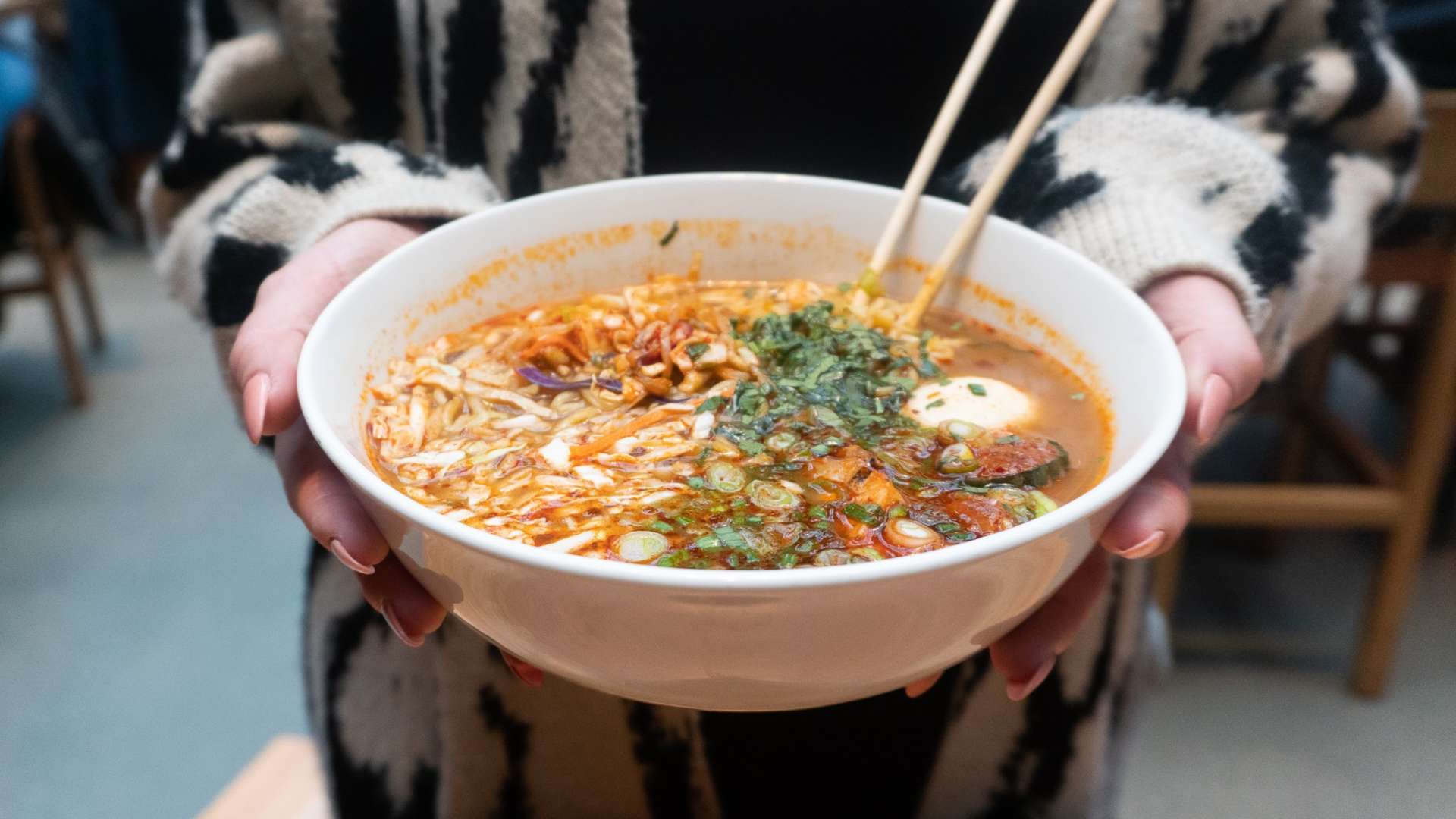 Up Your Dining at Purdue University with Cornerstone Restaurant Group

All five concepts are open now. The new dining concepts from Cornerstone at Purdue include:

“We’re thrilled to partner with Aramark to bring our concepts to Purdue, where we’ve chosen various restaurant concepts that we believe will be popular among their student population,” says Danny McGowan, Chief Operating Officer at Cornerstone, “We’re restaurateurs not bound by restaurants, and we want to bring our foods to where the people are.”

Cornerstone’s arrival to Purdue has been years in the making and connections between the groups first started as an experiential learning course on Purdue’s campus. Four years ago, Purdue students were tasked with implementing an Urbanbelly pop-up as a course project. The students ran and marketed the pop-up and it served as a test run for the partnership that has now arrived on campus.

“We were blown away by the enthusiasm from the students in the class and the reception Urbanbelly received from the rest of the campus,” says McGowan, “the class project showed us that a concept like this would work and exceed our expectations.”

Three of the five Cornerstone concepts come from beloved Chicago Chef Bill Kim, including Urbanbelly and the returns of his Ramen Bar and Pizza & Parm Shop, two pop-up concepts launched last year during the pandemic.

“I have a lot of fun building the menu with flavors I love but that you wouldn’t necessarily expect on a pizza or in ramen,” says Kim. “These menus pay homage to my childhood and reflect the many different cultural influences in my life that are evocative of the diversity in Chicago and now Purdue West Lafayette.”

In 1993, Cornerstone opened Michael Jordan’s Restaurant in Chicago, inspired by the basketball legend. The restaurant’s success laid the groundwork for the Michael Jordan restaurant brand, a thriving partnership with beloved Chicago chef Bill Kim, and the collective’s heartfelt approach to hospitality. Cornerstone’s arrival to Purdue in West Lafayette adds to the already impressive portfolio of partnerships with hotels, casinos, a global commercial retailer, a food hall, and one of the greatest athletes of all time, Michael Jordan.