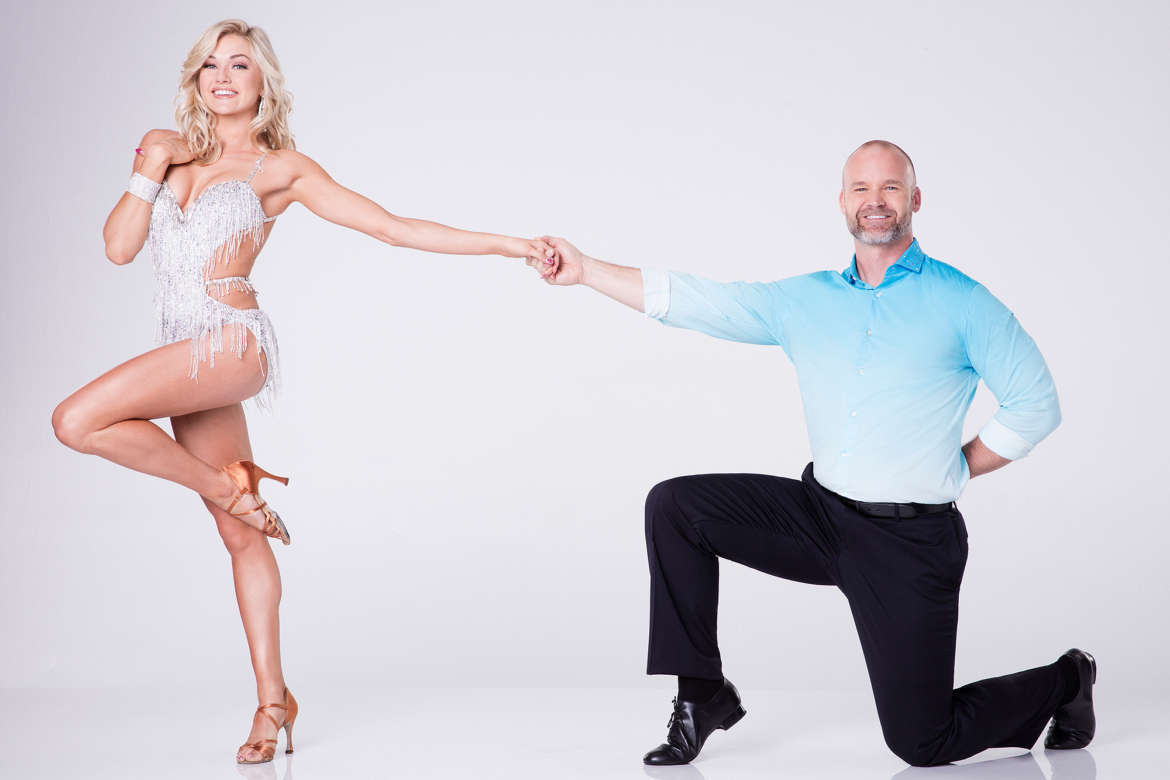 David Ross is Dancing His Way to the Finals

2016 World Series champion David Ross made it to the finals on Dancing with the Stars!

David and his partner, Lindsay Arnold have performed a variety of styles on Dancing with the Stars, touching on everything from sci-fi to Magic Mike. David has proven himself to be a great dancer and has shown tons of improvement since he first started Season 24 of the show. With the finale only a week away, we thought it’d be the perfect opportunity to rate some of his best and most memorable routines.

Our fifth pick is his very first performance where he danced the quickstep to “Go Cubs Go” and wore Cubs gear on stage. Of course, this was his first dance on the show, so his technique wasn’t the best, but c’mon… He’s representing Chicago!

Our next pick is obviously his jazz routine to “Candy Shop” from week three, simply because it was hilarious and extremely entertaining. David, we love you, but maybe leave the strip teasing to the professionals.

Our third pick is David and Lindsay’s Viennese waltz to “Forever Young.”  We loved this dance because it showed a more vulnerable side of David. It was also the week where the stars had the opportunity to share the most memorable year of their lives, and of course, David’s was 2016 when he won the World Series title with the Chicago Cubs. He dedicated this performance to his wife and three children.

Our second pick is the dance that led David into the semi-finals, which was his waltz to “Humble and Kind” by Tim McGraw. Not only did this dance make everyone in America tear up, but it also got him great scores. “It was quiet, it was understated, it was poignant and it was one-hundred percent your best dance,” judge Len Goodman said.

Our top pick and favorite performance from David is his most recent dance, the tango to “Castle on the Hill” by Ed Sheeran. In the preview, his friends and family talked about how proud they are and what they love about him, which was a great introduction to the dance. The performance was upbeat, inspiring, and he was praised for his improvement. This week he also danced the Foxtrot, and the votes from those routines will determine whether or not he will win the mirrorball.

David has been referred to as the underdog of the season, but the judges also say he has shown the most progress since the beginning. So naturally, he deserves a spot in the finals!

Will David win the coveted Mirrorball Trophy? Leave your thoughts in the comments below and tune into ABC on Tuesday, May 23 to find out.