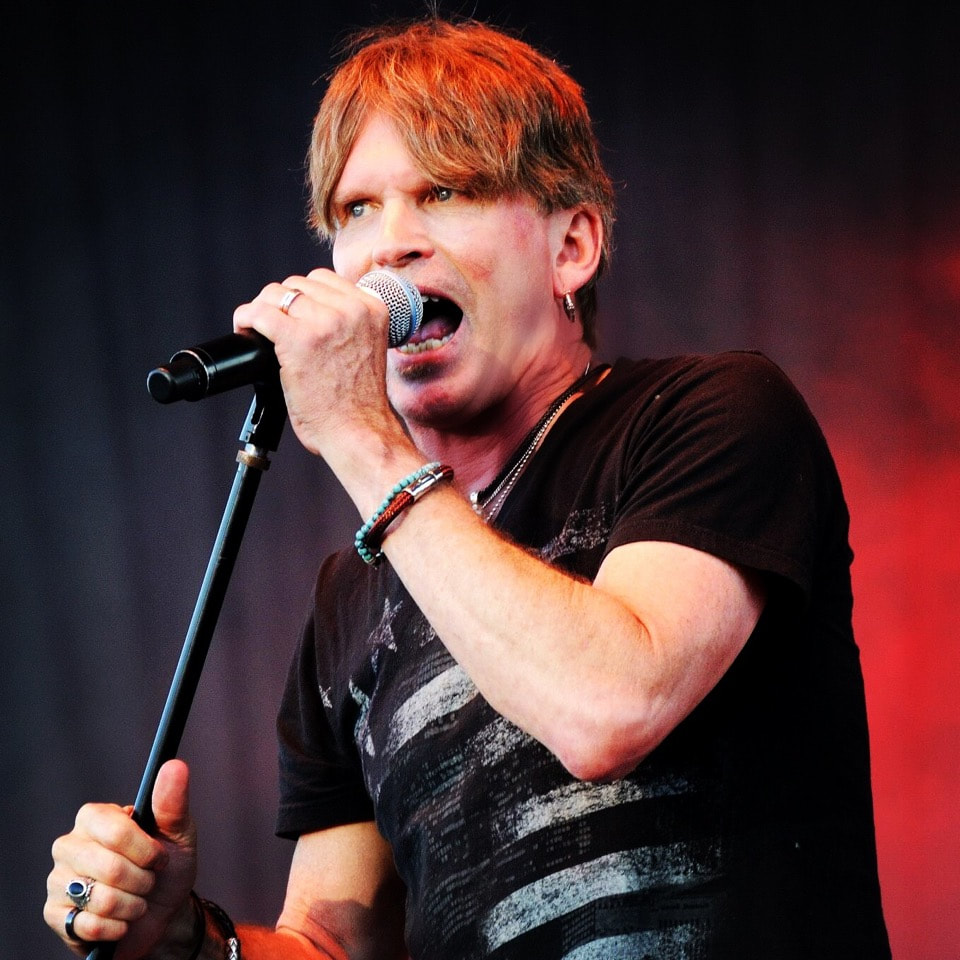 I have no doubt that you have heard the singing of Dave Bickler. After all, beyond singing lead vocals on the rock anthem “Eye Of The Tiger” and other Survivor hits, Bickler was also the voice of Budweiser’s “Real Man Of Genius” campaign from 1999 through 2009.

I had the pleasure of doing Q&A with Dave Bickler about his past, present, and future. More on the still-awesome singer can be found online via Bickler’s official website.

Between your work with Survivor and the Bud Light commercials, I think it’s safe to say that everyone has heard Dave Bickler sing. Does that ever feel weird to know that people know your voice instantly but maybe not that it’s you standing next to them?

Dave Bickler: It is a bit strange sometimes if “Eye Of The Tiger” comes on the radio just because it’s still popular after all this time! Most regular people don’t know it was me on the “Real Men Of Genius” commercials, so I remain incognito!

If I’ve done my research correctly, you live in Brookfield these days. Have you always lived in the Chicago area?

Dave Bickler: I was born in North Dakota and lived there until I was four. My family moved to Minnesota and we lived there until I was eight when we moved — my father transferred — to Naperville, Illinois, about 35 miles west of Chicago. I currently live in Westchester County, New York, about 35 miles north of New York City. I guess 35 miles is a good distance from the big cities! I still have family in Illinois so go back from time to time. Go Bears!

Without Chicago area bands, classic rock radio playlists would be pretty light. Any idea why so many prominent bands are from the area? Was there a particular radio station, manager or record label that was instrumental in making that happen?

Dave Bickler: Well, Chicago did have a good live music scene back then in the ’80s and the local media covered it. The Illinois Entertainer and the Loop, 98 FM.

Do you have a favorite restaurant in Chicago?

Dave Bickler: I did like Nick’s Fishmarket in Chicago. John Kalodner used to take us there when he came to town. It’s closed now, unfortunately.

Darklight is your new solo album. How long did you spend making it?

Dave Bickler: Well, longer than I would’ve liked! The process required multiple trips to L.A. to get drum tracks and various other logistical things — eight-plus years! The new one is well along as far as songs go. I have all my people in place now so I “hope” by the fall.

Do you have a favorite song on Darklight?

Is there something you wish more people knew about Dave Bickler?

Dave Bickler: Yes! I love dogs. Also cats and all other animals!

Finally, Dave, any last words for the kids?

Dave Bickler: Give love to others — peace!