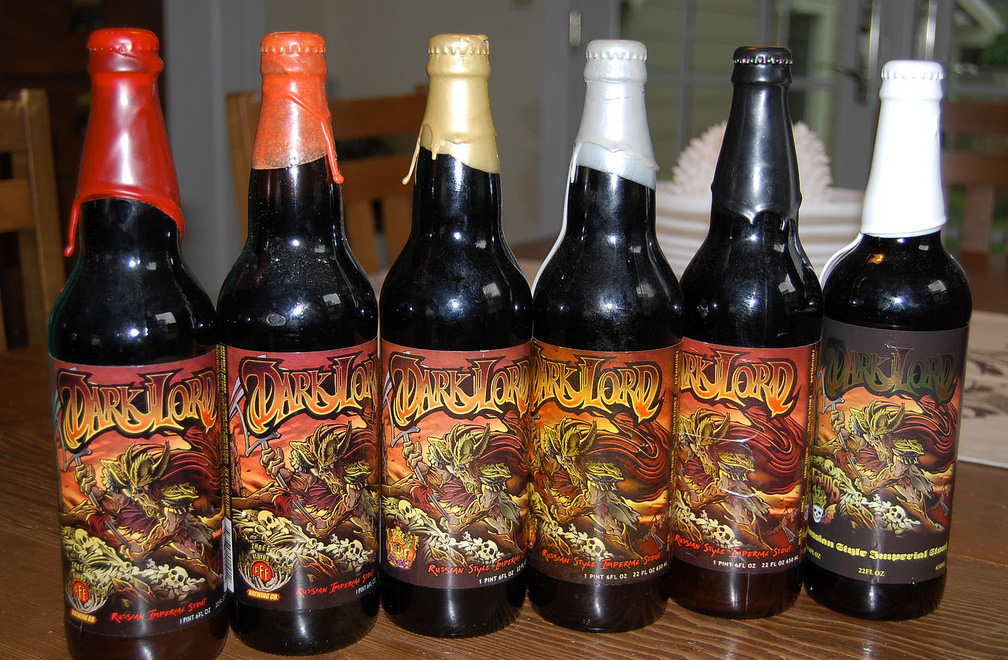 Craft beer festivals are a dime a dozen in this day and age, but there’s one particular beer-worshipping event that (in our opinion) demolishes the rest.

On Saturday, May 13 from 9am – 9pm, fans of 3 Floyds will descend upon a business lot in Munster, IN for a date with the Dark Lord, otherwise known as 3 Floyd’s Russian-Style Imperial Stout which is only brewed once a year, specifically for this event.

Getting tickets for Dark Lord Day is hard, like really hard. It’s kind of a local phenomenon – they sell out almost immediately after the $180 tickets go on sale. Why? Because what you get for your ticket is unlike anything else you’d get at a normal beer festival. Tickets to the 21 and over event get you entry into the fest, which also features food vendors and a lineup of headbanging bands, four bottles of regular Dark Lord (bourbon barrel-aged), either one bottle of a rare Dark Lord variant or two bottles of a vintage Dark Lord variant, and a commemorative tote bag to carry all the goods.

When a popular brewery offers a beer only one day a year that literally can’t be found anywhere, there’s no doubt that beer geeks will snatch up tickets year after year. Not to mention, there’s probably some major FOMO on part of the inevitable onslaught of metalheads who can’t resist the amazing (and top secret) live shows and have an innate obligation to attend anything with a name like “Dark Lord Day.”

Wondering why it’s called Dark Lord? Brewers from 3 Floyds describe it as a “demonic” blend with notes of coffee, Mexican vanilla, and Indian sugar. That’s enough to get our attention. If you’re one of the lucky souls going, don’t plan on finding Alpha King, Zombie Dust, or any other 3 Floyds brews you usually order on tap at your favorite bars. It’s called Dark Lord Day for a reason.

Want to go full beer-mode (as one should) on the Day of the Dark Lord without having to drive or annoy your friends about DD-ing you all the way to Munster? Don’t fret, because FestDrive is hosting a shuttle service to and from the event. Official shuttles to Dark Lord Day depart every hour at 8am until 1pm on Saturday at Jak’s Tap in the West Loop, and the last returning bus leaves Munster at 11pm. Round trip tickets are just $25, which sounds worth it to us. 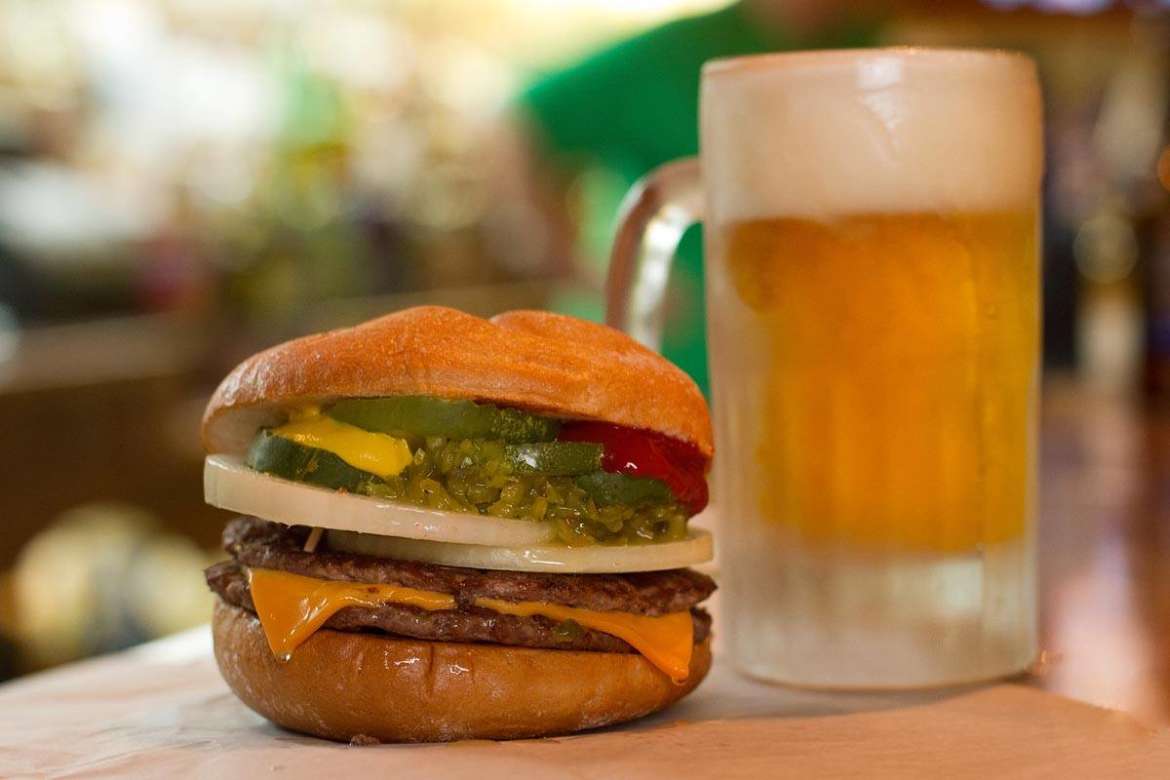 The 6 Most Overrated Chicago Restaurants 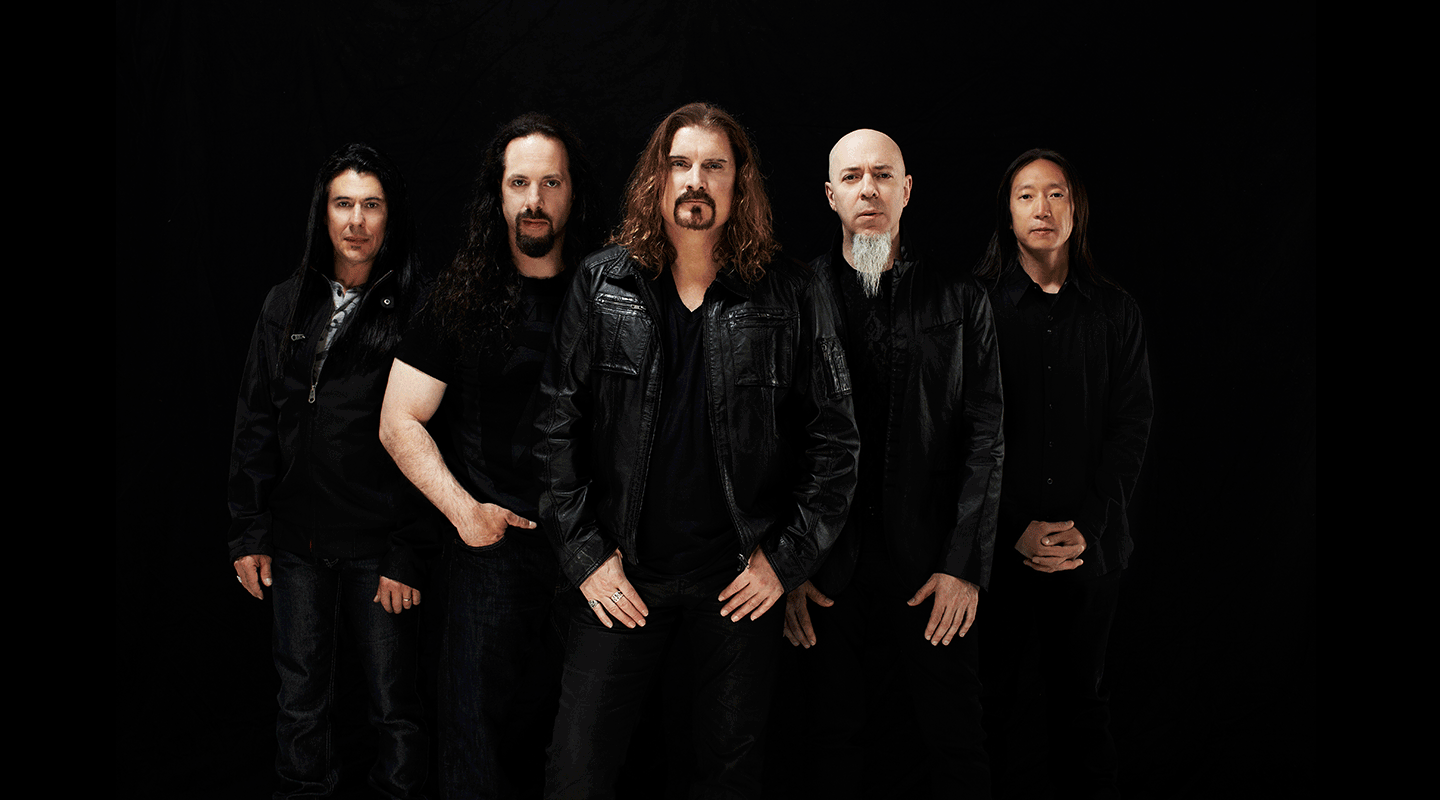 Where to Get Neapolitan Pizza in Williamsburg & Greenpoint