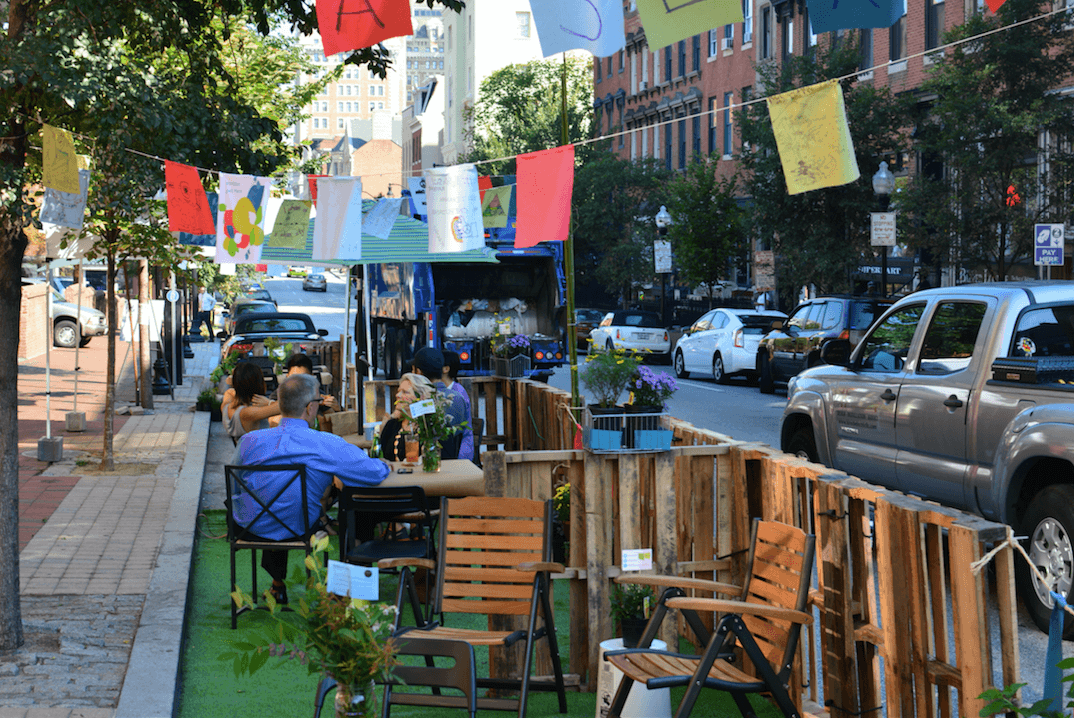 Who’s ready to dine & drink in the street?

Chicago’s solid stock of sidewalk cafés will soon be adding another member to their family – the curbside café. Chicago City Council’s License Committee has okayed a two-year test that will allow businesses additional options during the warmer months.

Set up similarly to the sidewalk dining areas we’ve come to love, the new implementation will allow diners to extend into the street as well. This resolution allows customers to get a breath of fresh air in places where the sidewalk is eight feet wide or less – too small for the traditional outdoor setup.

“This is a positive program to try and help local businesses in specific areas of the city where the sidewalks are just too narrow, from being old, having streets widened at a time when pedestrian traffic wasn’t as favored,” said Alderman Michelle Smith (43rd Ward).

So what does this mean? Well, you’ll soon be able to eat & drink in the street (provided the restaurant has a liquor license, of course). Plus, you won’t have to worry about any potential outdoor dining areas bottlenecking the sidewalk, since they’ll only be set up in the street.

The new ordinance isn’t without its caveats, though. The ordinance only allows restaurants to extend to parking lanes, though they can’t take up more than 25 spots. They’re also required to reimburse the parking meter companies for the spots during the time of operation.

The new curbside cafés will not be allowed to extend onto the sidewalk, and they’re required to be the same height. The eating area must also be fenced off from the street to provide protection to the people dining there. Only one curbside café will be allowed on each side of a given block.

Given the payment and restrictions that participating restaurants will have to deal with, it’ll be interesting to see how many jump on board this May, when they’re allowed to set up for the first time. Even so, curbside cafés are immensely popular in other cities with smaller sidewalks like San Francisco. It was only a matter of time before Chicago got on board with the idea. 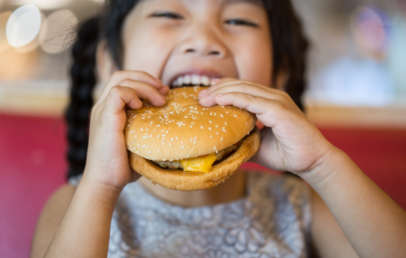 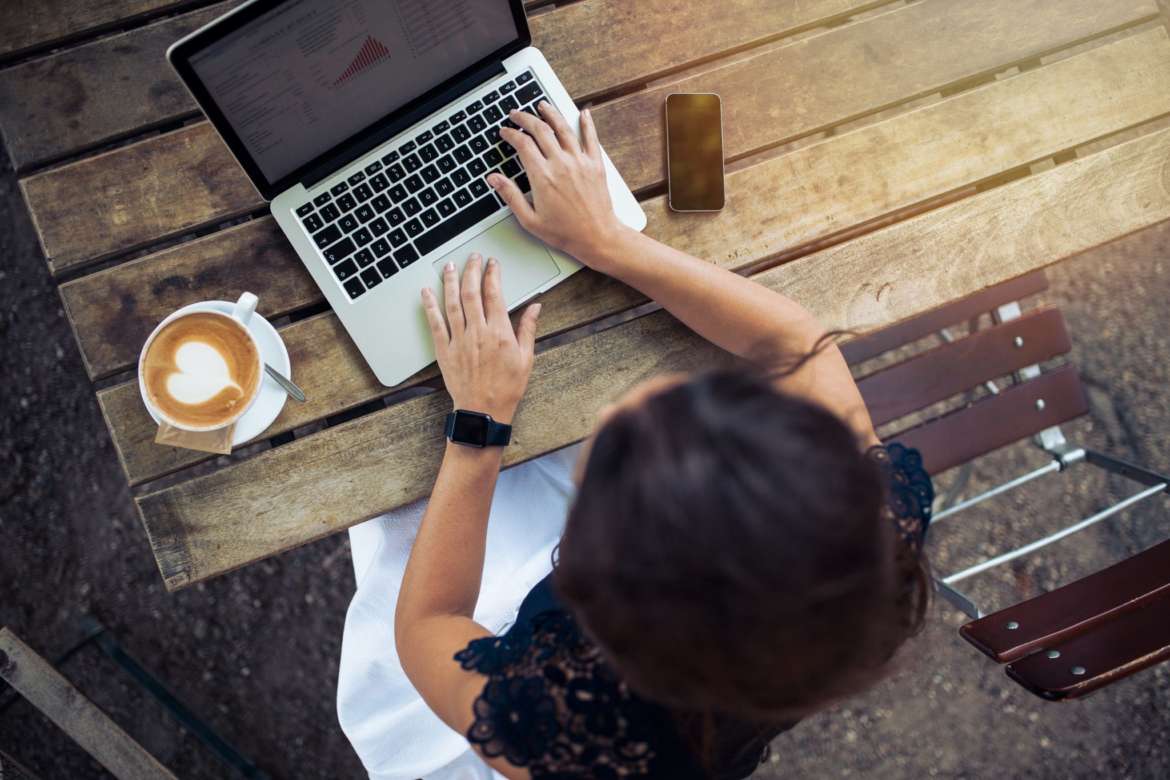 8 Chicago Cafés Shops Where You Can Work in Peace 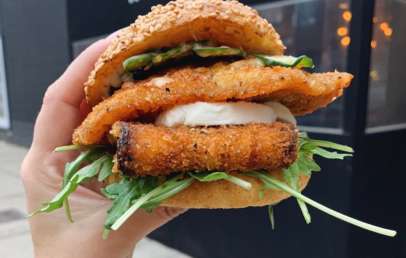 Best Takeout Food Spots Near You in Chicago